The 22-year-old goalkeeper's deal expires in the summer and negotiations are said to be moving slowly. 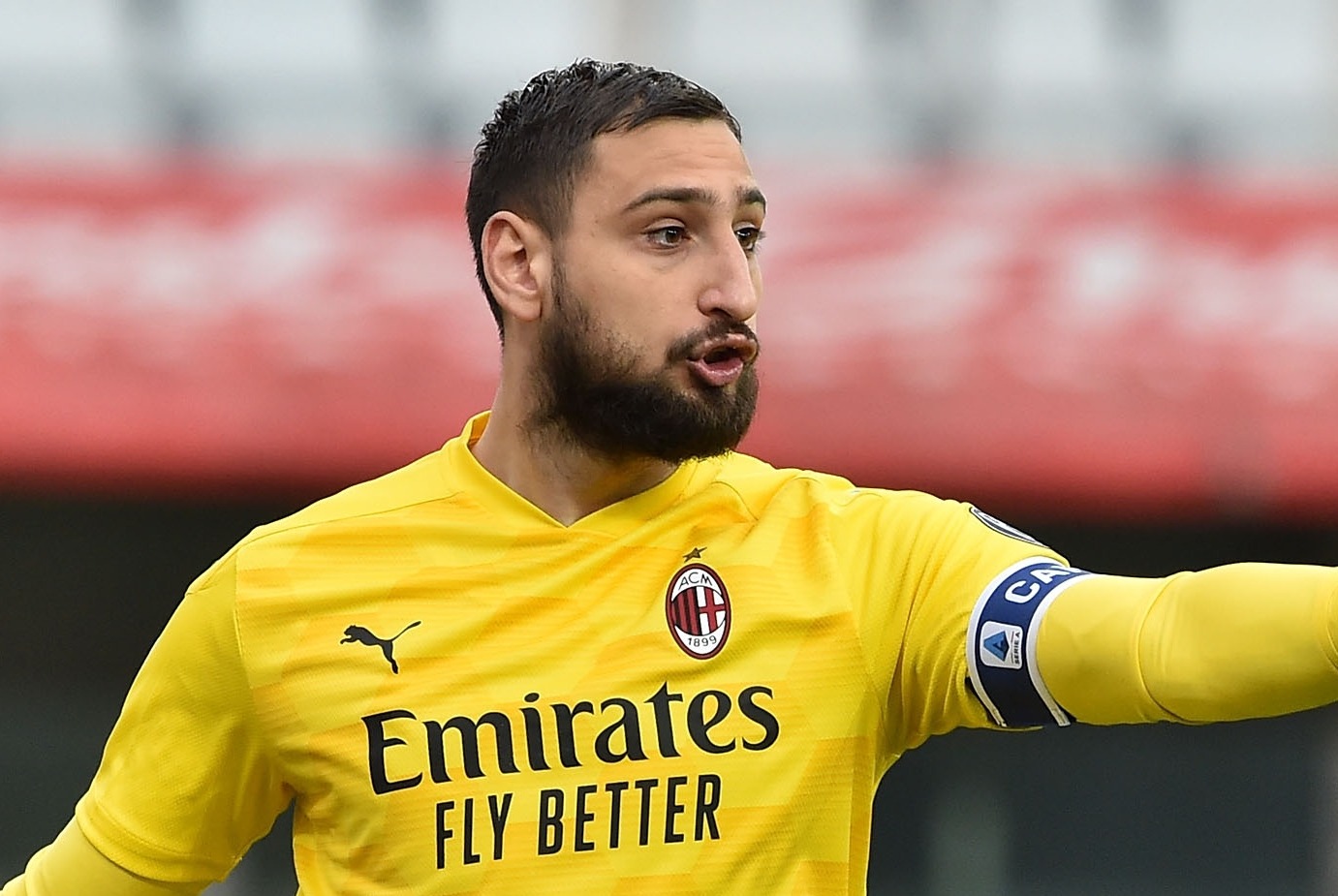 He said: "These are choices everyone has to make.

"I am not here to judge, I am here to do what is best for the club.

"I also know that you need two parties to be happy in order to strike a deal."

La Gazzetta dello Sport note that little progress has been made over a renewal with the club and player far apart in their ideal terms.

Potentially key to getting Donnarumma to stay is Milan's chase of Champions League football.

After the Rossoneri's title bid faded, they remain second in Serie A but only four points clear of those outside the top-four.

Chelsea and Paris Saint-Germain are both reportedly monitoring the situation.

And the opportunity to snap up one of the globe's top shot-stopping talents on the cheap could prove a tempting option.

Meanwhile, Milan are determined to do a deal with the Blues for loan star Fikayo Tomori.

The centre-back can permanently sign for £25million but SunSport have revealed their intent to lower that fee.