The French midfielder has rejected a new deal at Parc des Princes, and is free to talk to foreign clubs when the window opens in the New Year. 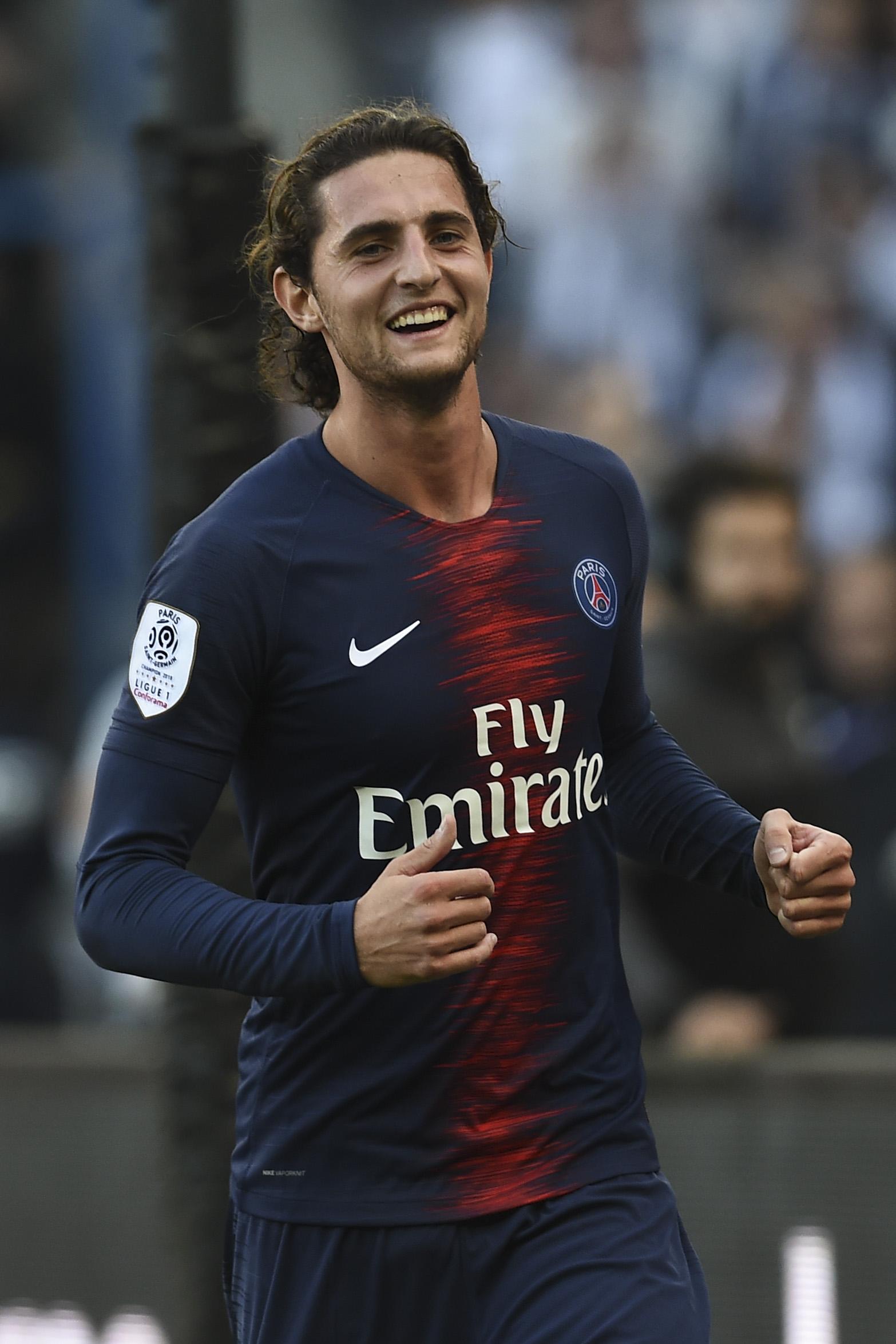 According to L'Equipe, the Ligue 1 leaders will look to offload Rabiot in the winter transfer window, with interest rife in the six-cap Les Bleus international.

The Blues are known to be huge admirers of the ex-Manchester City youth product, but face stern competition for his signature.

PSG sporting director Antero Henrique has spoken of his fury that Rabiot plans to run his contract down, claiming he will stay on the bench for the foreseeable future.

He said: "The player informed me that he would not sign a contract and that he wanted to leave the club by being free at the end of the season, at the end of his contract. 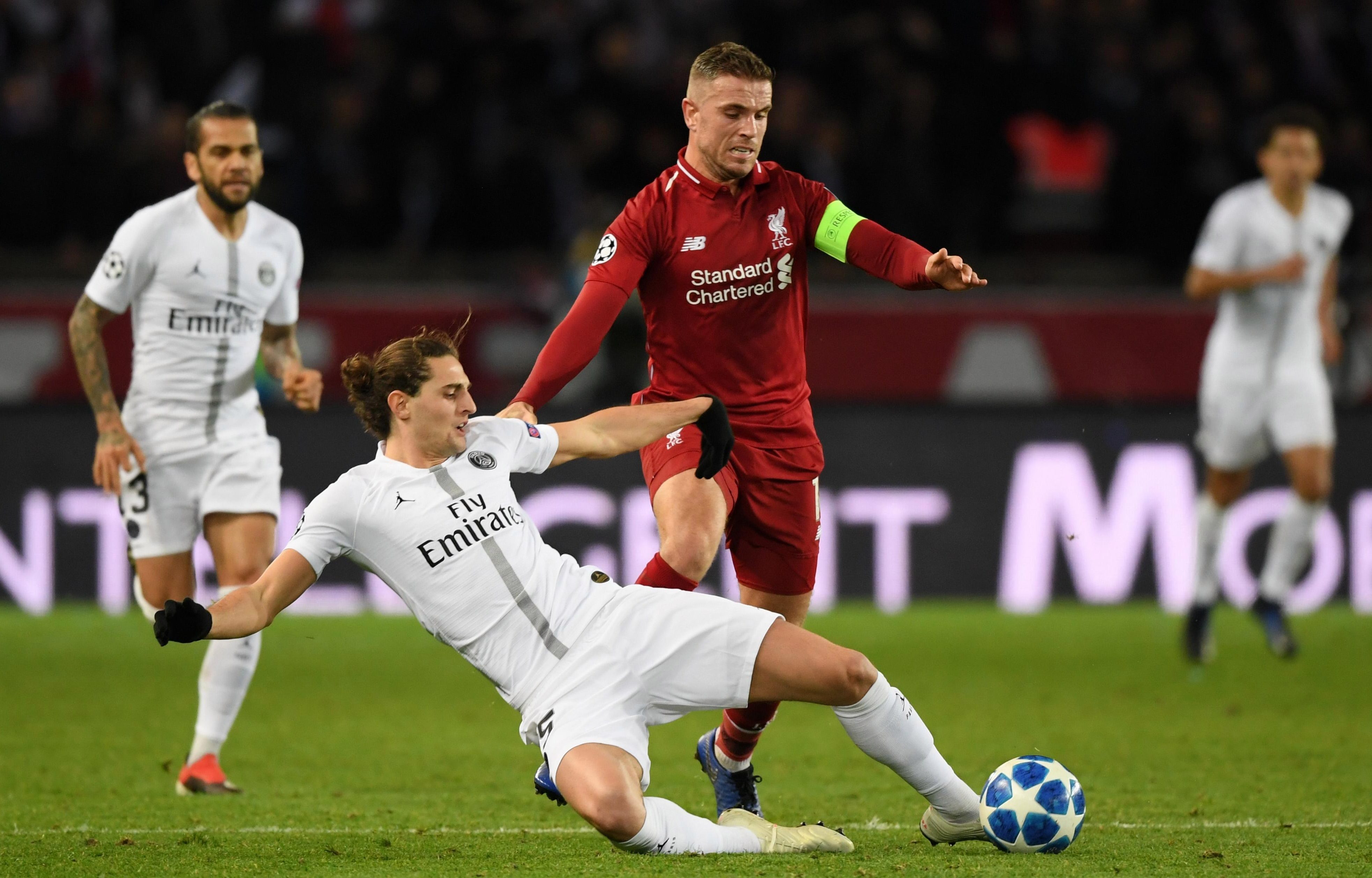 "For the player, this will have a very clear consequence – he will remain on the bench for an indefinite period.

"It seems that the player and his representative have misled us for several months.

"I must add that this situation is disrespectful for both the club and the fans."

While team-mate Marquinhos said: "It is a shame. What I will say is that he has been a friend of mine from the start.

"We have risen through the ranks together and grown up. He has made his decision and the club has too. There is nothing that we can do."

Barcelona are the favourites to land Rabiot, with reports in Spain suggesting that a deal is close to being done.

While Arsenal and Tottenham are looking to lure the talented midfielder to North London.

Since making his debut in 2012, Rabiot has featured more than 220 times for PSG, and has chipped in with two goals and two assists in 20 games this season.