CHELSEA have held initial talks with Porto winger Jesus Corona over a summer move, according to the star's agent.

The Blues are set to look for attacking reinforcements once the transfer window opens – particularly with wide men Willian and Pedro set to be out of contract at Stamford Bridge. 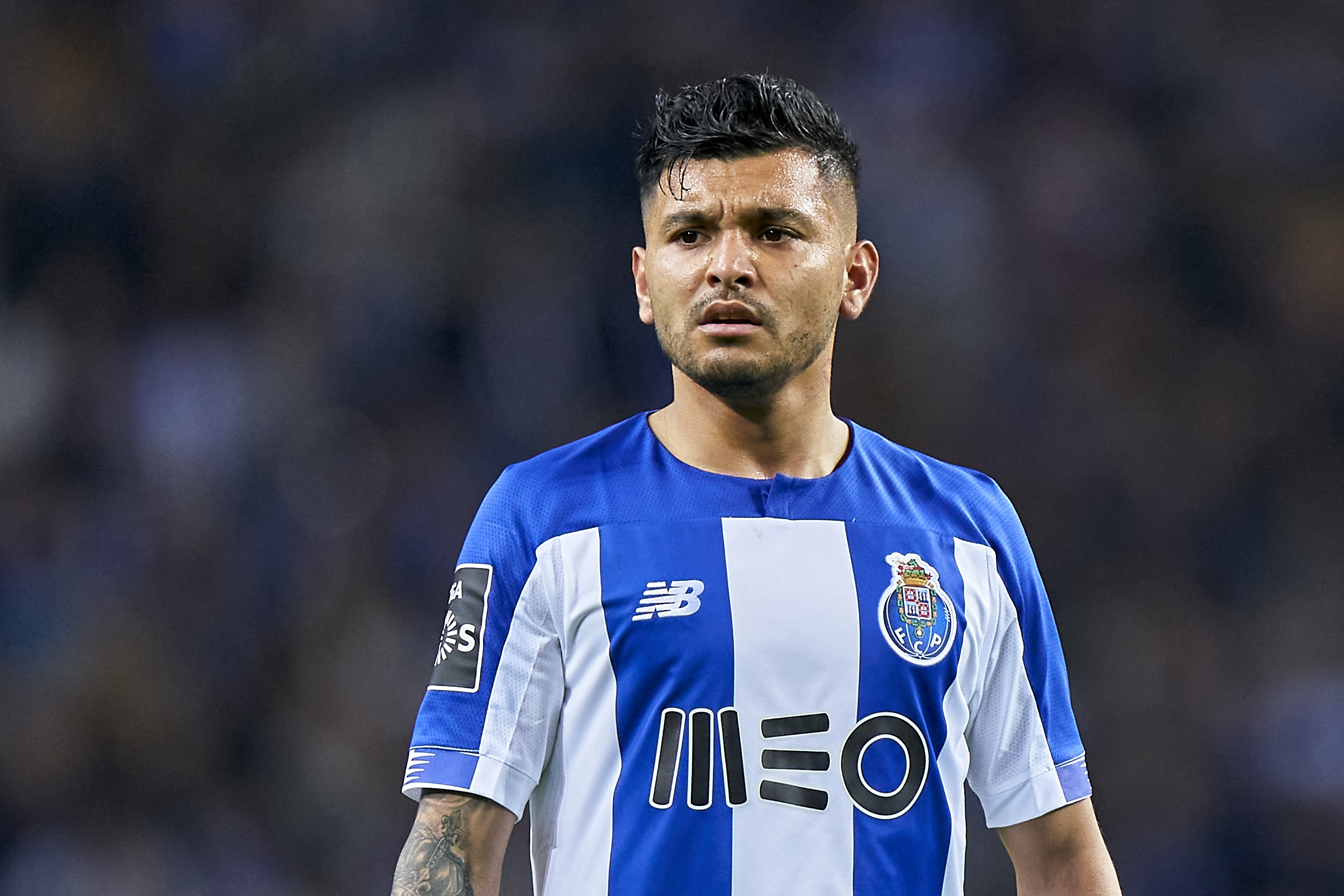 They have already snapped up Hakim Ziyech from Ajax for next season in a £37million deal.

But if the words of Corona's agent Matias Bunge are anything to go by, the Blues aren't done there – despite the financial effects of Covid-19.

He told Medio Tiempo: "At some point we talked to them [Chelsea].

"I cannot say if he’s option A, B or C, now they are rather rumours.

"We’ll have to wait a bit for this to continue moving forward and for the leagues to begin again, and from there see what the next movements will be because the market is a little bit stopped.

"He has two years left on his contract.

"He did awaken a lot of interest for his participation in this particular tournament [Primeira Liga], which has been outstanding and at a high level, but now with the current situation of the virus everything has slowed down a bit. The signings are in quarantine."

The 27-year-old joined Porto from FC Twente back in 2015, and also regularly appears as an attacking right-back for Sergio Conceicao's men.