ANOTHER Chelsea game, and more mixed feelings for me.

No, we didn’t lose, and we were up against a good Manchester United side who press very high with a lot of intensity. 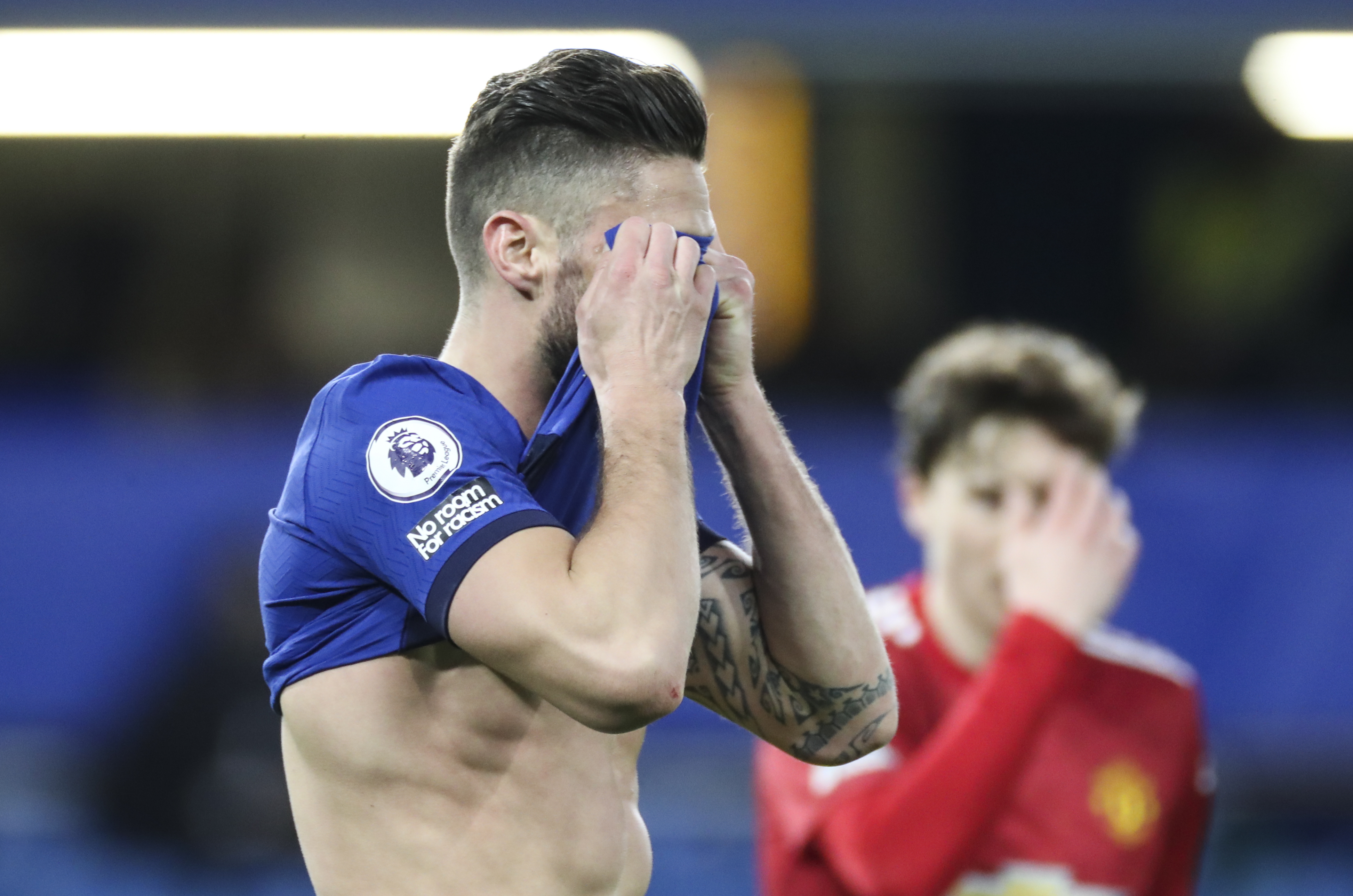 But I cannot say that it was a game that I really enjoyed watching. It ended 0-0, and Chelsea simply must rue a missed opportunity.

A chance to go back above West Ham into 4th place in the league and into the vital Champions League spots, and also a chance to go three points behind Leicester City and Manchester United in 3rd and 2nd position respectively. But Chelsea didn’t take it, and for me that is frustrating.

Our general play is good, and it has been since Thomas Tuchel took charge, but our lack of ability and creativity in the last 25 yards of the pitch is VERY poor, that’s the only way I can describe it.

Tuchel has touched upon it himself in recent interviews, but it really is concerning.

It is no surprise that we are hearing names such as Erling Haaland and Jadon Sancho linked with Chelsea, because despite signing a host of new attacking talent in the summer, they are STILL missing that extra factor up top and in attacking positions.

The new talent they signed in the summer are still not producing, and it begs the question, how much longer can we wait for them all?

Hakim Ziyech was particularly poor against United today, but none of our new attacking signings can really say that they have made a real difference to our play.

Trust me, I know we should be patient and afford any new player coming to a new league time to adjust, and that is fine if the results keep going our way. 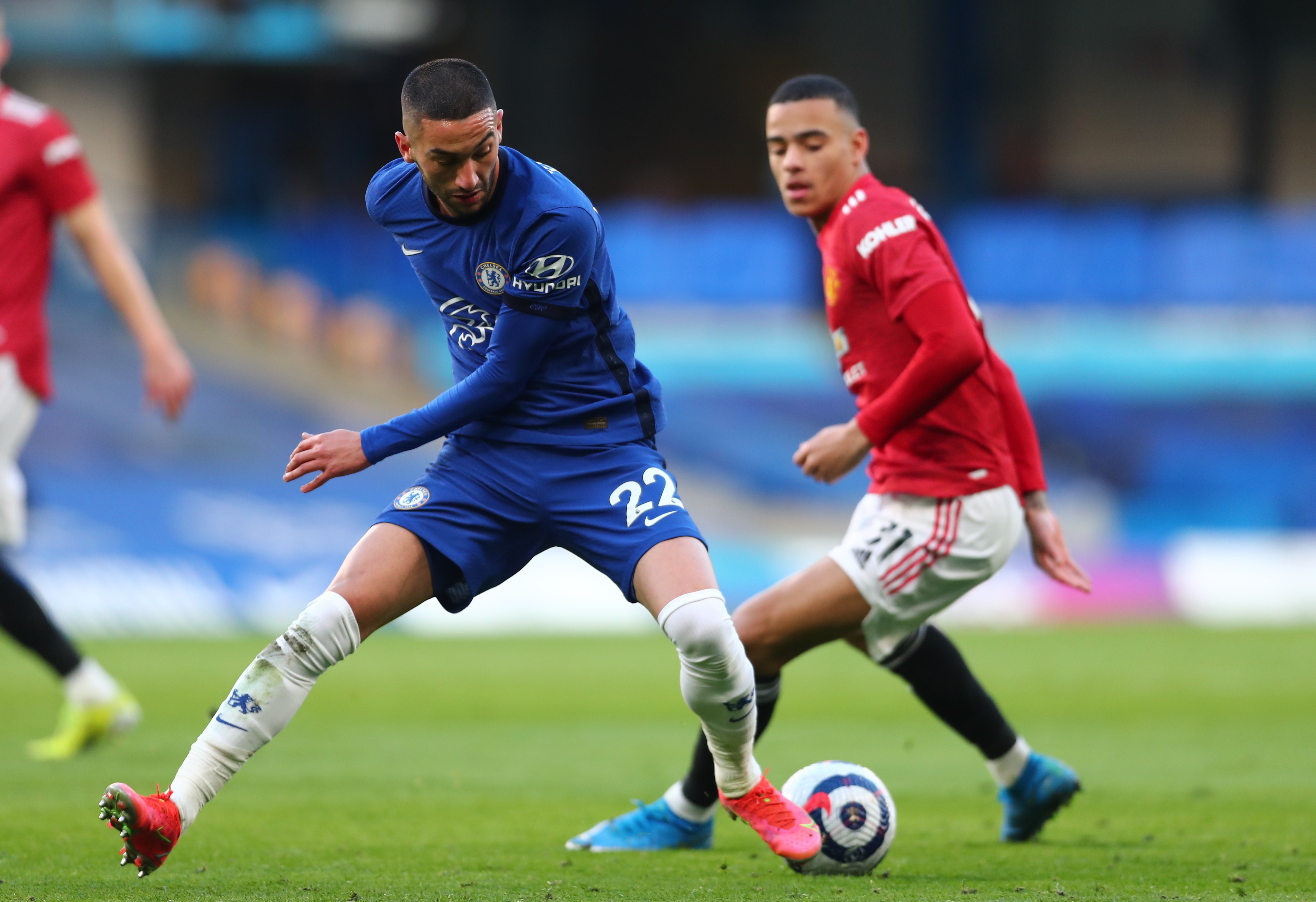 And let’s not forget, Tuchel is still unbeaten since he arrived.

However, if these lacklustre final third performances keep continuing and Chelsea do slip out of the top four race again, as it is so easy to do, then can they really afford to be patient with these new signings?

No, is the simple answer. This Chelsea board want instant success, as seen with the hiring and firing or managers over recent years.

If Chelsea are to want to challenge for the title next season and other major honours, they simply must invest again in a couple of attackers if this current crop continues to fail. 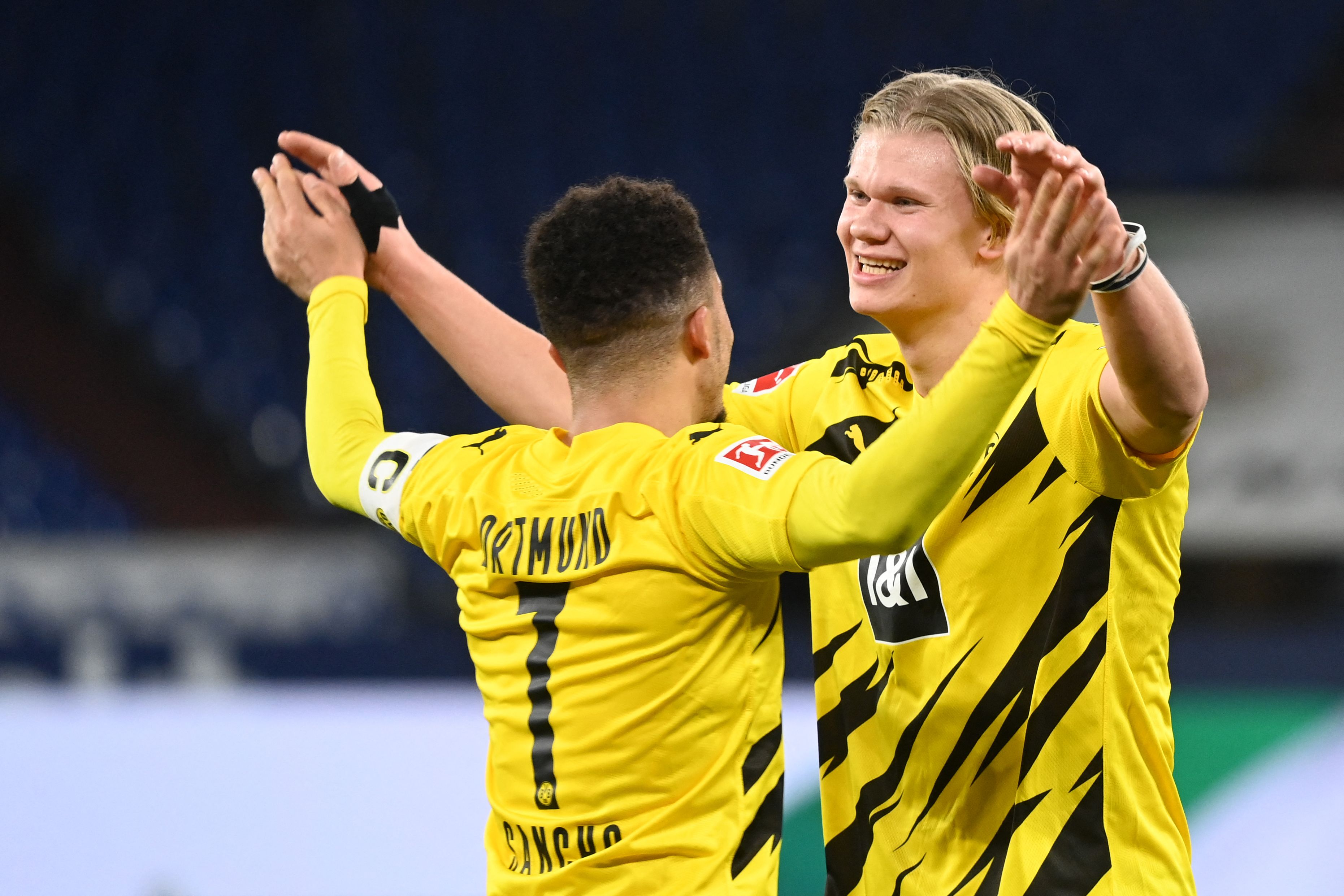