CHELSEA take on League Two side Morecambe in their first FA Cup clash of the season.

The Blues made it to last year's final but lost 2-1 to Arsenal in the Wembley showpiece. 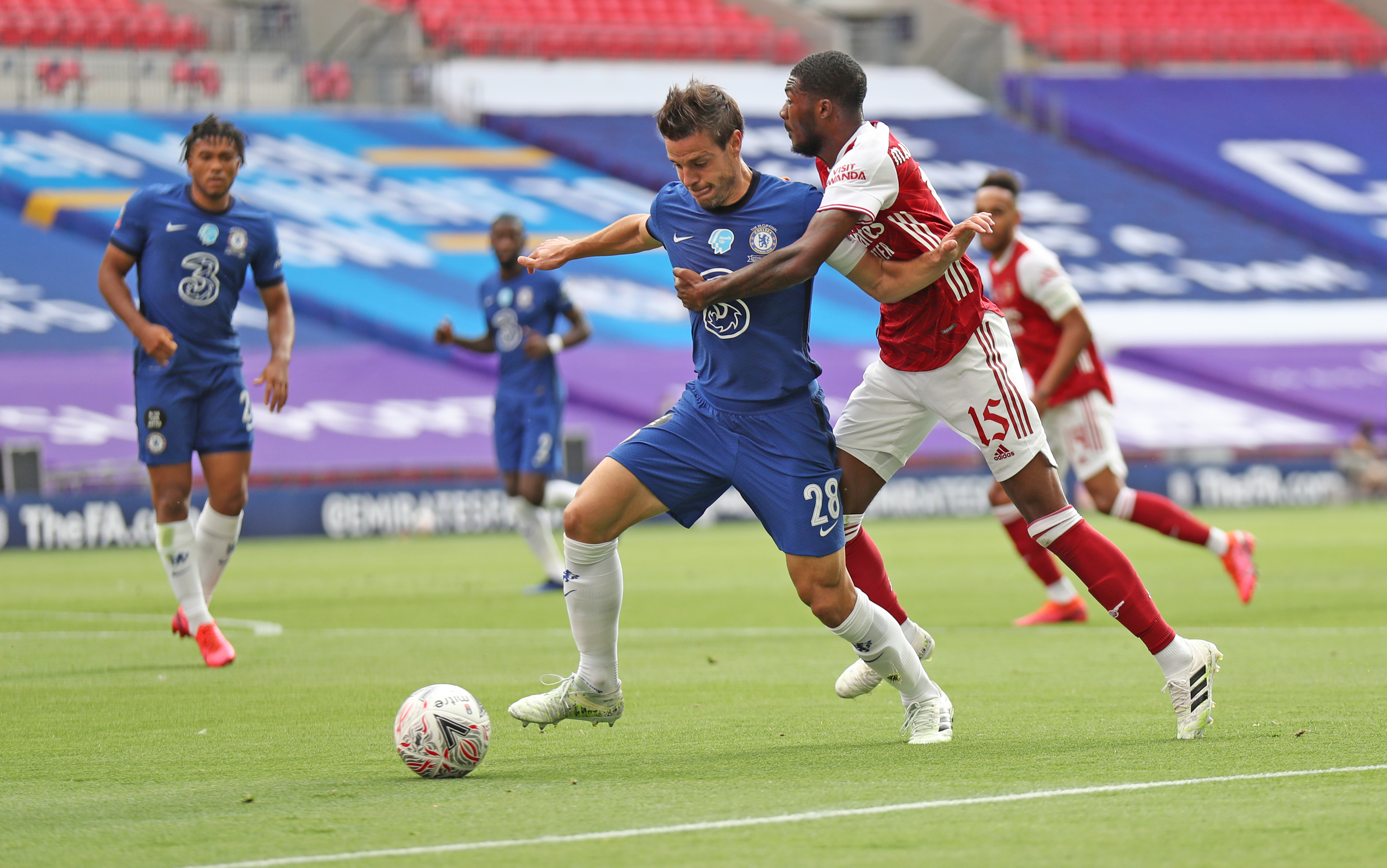 Get this 20/1 TREBLE on Chelsea, City and Tottenham to WIN

What time does Chelsea vs Morecambe kick-off?

Chelsea have just one fitness concern in young right-back Reece James ahead of their FA Cup clash with Morecambe.

James injured has had knee and hamstring issues over the last month and he was rushed back for the Boxing Day loss to Arsenal.

He didn't play in the loss to Manchester City at the weekend and manager Frank Lampard won't want to risk him for the Morecambe game.

The Blues have no suspensions to worry about ahead of the match at Stamford Bridge.