CHELSEA boss Thomas Tuchel has revealed his side were forced into a last-minute tactical change after seeing Real Madrid's line-up on Tuesday night.

The Blues drew 1-1 with Zinedine Zidane's side in the away leg of their Champions League semi-final tie as they take a vital away goal advantage back to Stamford Bridge. 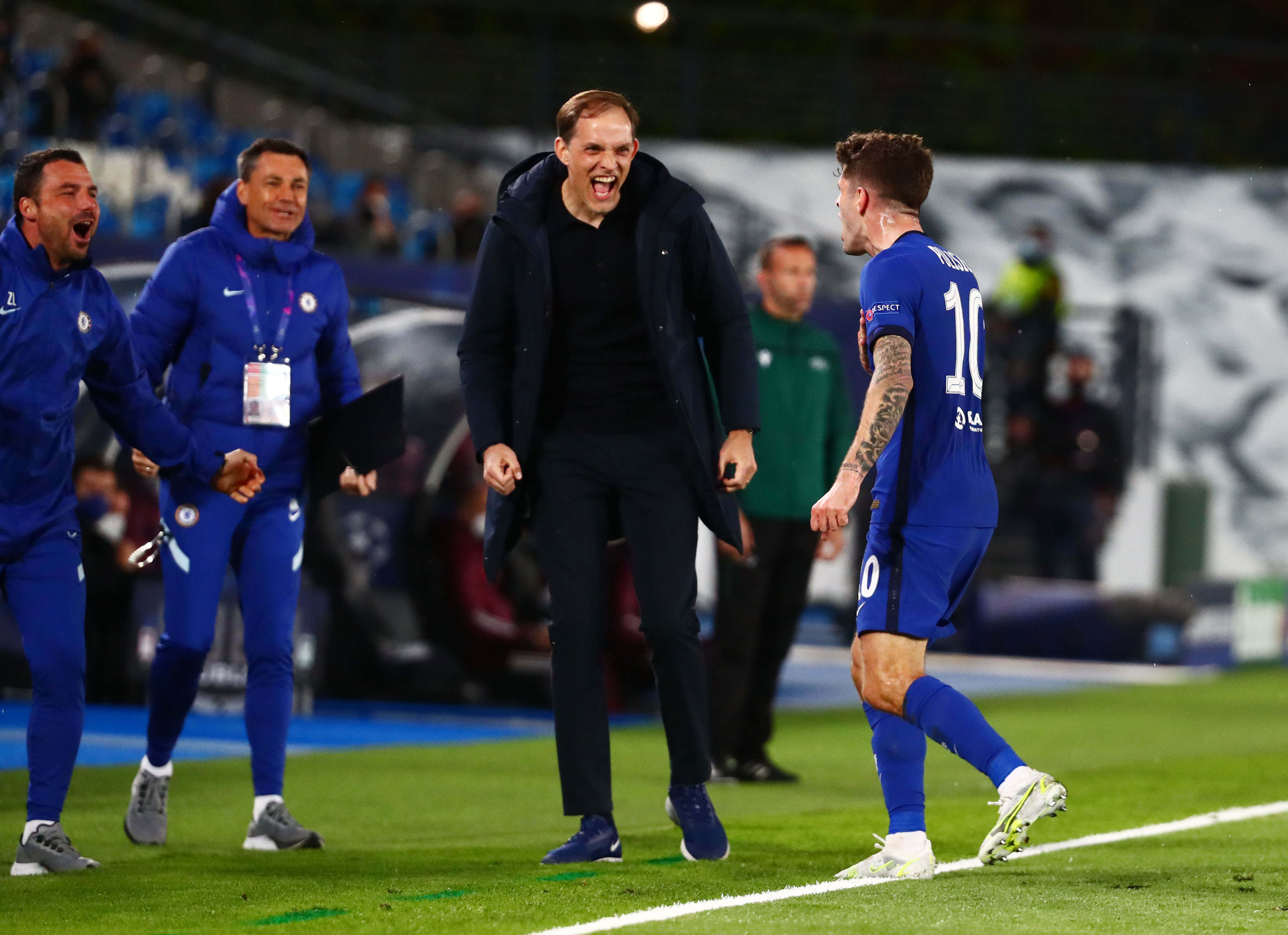 But in his post-match press conference Tuchel confirmed he was not prepared for Real lining up in a 3-5-2 formation.

"When we saw the line-up we had a quick talk in the dressing room to slightly change who has to do what with the two strikers and the three in the middle.

Christian Pulisic gave Chelsea the lead after just 14 minutes following a blistering start from the visitors.

But Benzema lashed home an equaliser against the run of play shortly before the half hour mark to level things up on the night.

The game fizzled out in the second half as both sides seemed somewhat content with the scoreline going into the return fixture in West London. 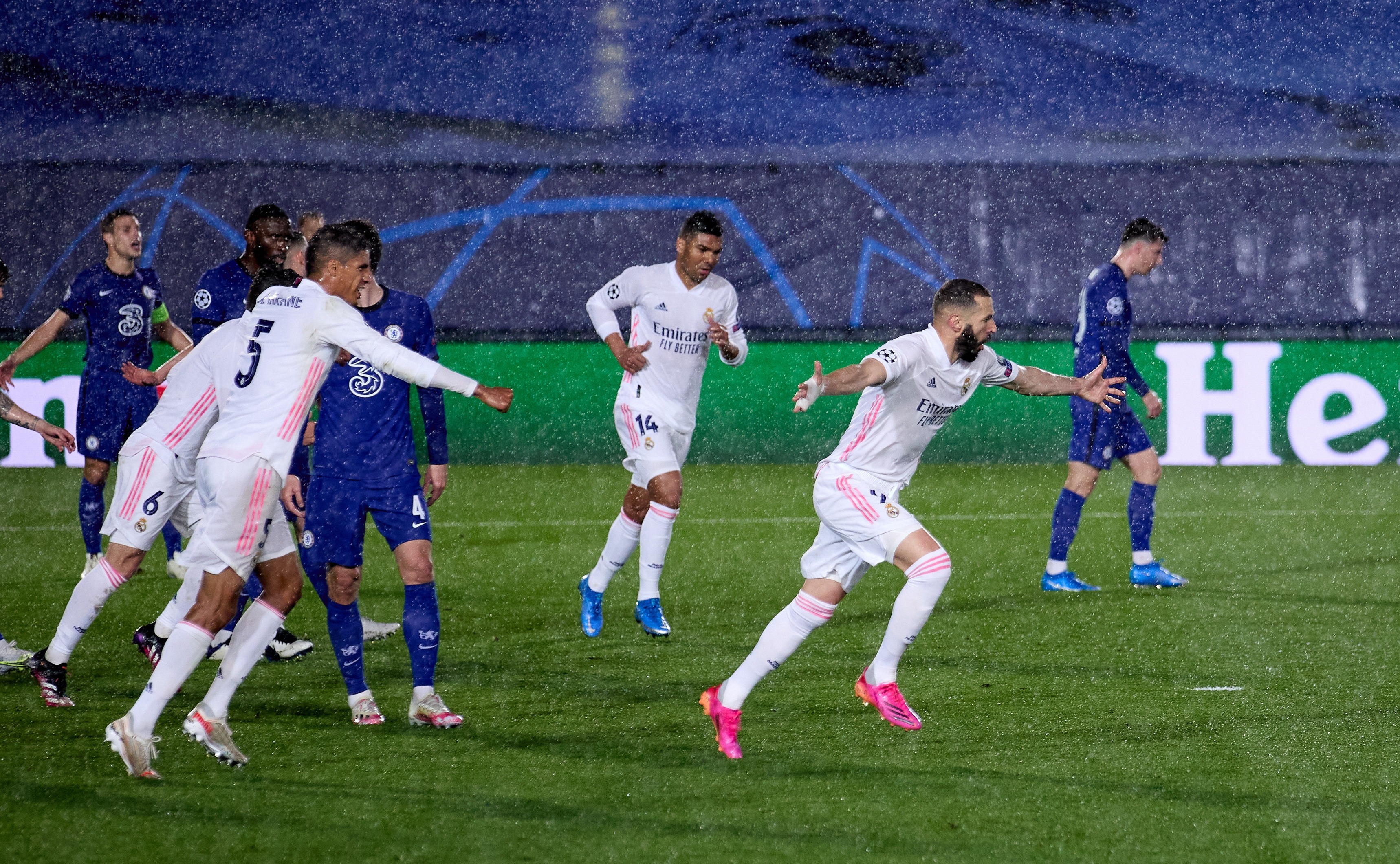 Chelsea are looking to reach their first Champions League final since they won the competition back in 2012.

If they do go on to lift the trophy then Zidane will become the first manager in history to win the competition four times.

The other semi-final first leg will be played out in France on Wednesday evening between Paris Saint-Germain and Manchester City.