CHELSEA kid Conor Gallagher revealed the hardest part of moving to Swansea was ‘learning how to wash up’.

The highly-rated midfielder spent the first half of this season on loan at Charlton, then was sent to South Wales in January by Stamford Bridge boss Frank Lampard. 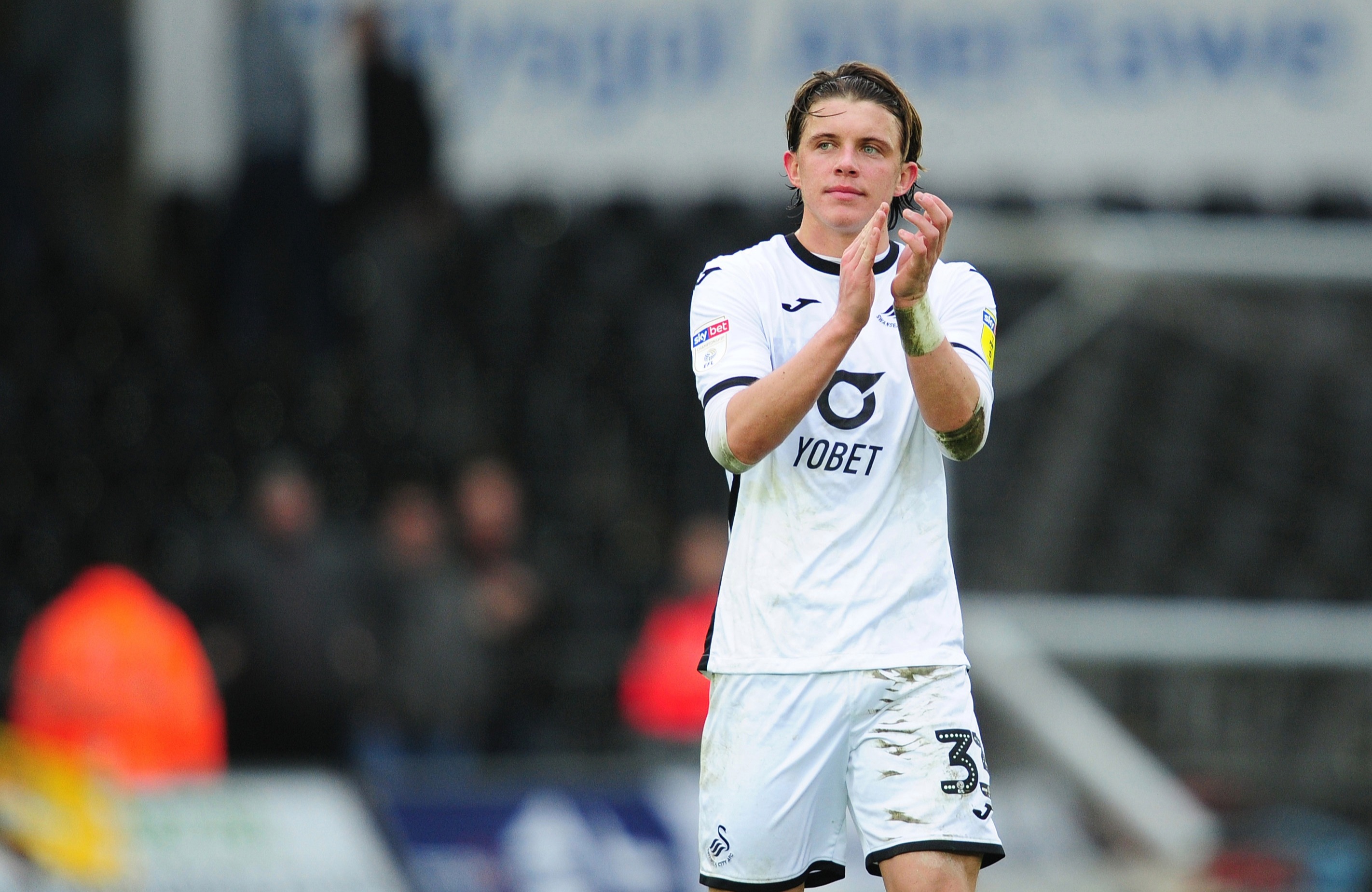 But Gallagher, 20, was horrified to discover his new home did NOT have a dishwasher.

He told SunSport: “It’s the first time I’ve moved away from home.

“My parents used to do a lot of stuff for me but now I’m learning how to fend for myself.

“I don’t have a dishwasher in my apartment, so it’s been a nightmare learning how to do the washing up. It’s the worst thing to do and I’m letting the dishes pile up all the time.

“When I get home from training, I think ‘Oh no, I have to do those bloody dishes.’”

And Gallagher admits he has also struggled with his culinary skills.

He said: “I’m not much of a cook but I did salmon and noodles. I’ll eat anything really. I am not too fussed.”

But, fortunately for Gallagher, his girlfriend Aine has come to his rescue by moving in with him.

And he laughed: “Although I sometimes cook, most of the time my girlfriend does it so there are never any problems in the food department.

“The club obviously wants our diet to be good – with lots of healthy stuff – and Aine is really good at that.

“Her signature is steak with wedges. I love it with pepper sauce. It’s lovely and hers is seriously the best.”

Gallagher has had a fine debut season playing first-team football and been one of the Championship’s rising young stars.

Charlton fans were gutted when Chelsea recalled him in January to send him to Swansea.

He explained: “It happened very quickly. Chelsea thought sending me to Swansea was better for my development and it’s turned out well.

“I had a great time at Charlton. It was a homely club and I made a lot of great friends there. Hopefully they can stay up, they had a lot of injuries and problems with the ownership, so had a lot to contend with.

“But things have been good at Swansea — and all the focus is now on winning the remaining games to hopefully push this club back into the Premier League.”

When I get home from training, I think ‘Oh no, I have to do those bloody dishes.’

The Swans must beat Bristol City today at The Liberty Stadium and Reading on Wednesday and hope Cardiff and Millwall do not take maximum points from their last two matches to make the play-offs.

Gallagher said: “The manager Steve Cooper keeps drumming into us how important it is now. All that matters are the three points. If we win the last two games we can do it.

“People say there isn’t much experience in this Swansea team and they’re right, we’re a young side, but there’s a hunger to do well.

“If we get into the play-offs, we have a great chance because we’ve got the quality and togetherness to beat anyone.”

Gallagher revealed how Chelsea legend Claude Makelele is helping him in his dream to become a Stamford Bridge regular.

And Gallagher said: “Because I’m only 20, I was too young to remember watching Claude — but he is such a legend and it’s great to have someone like him, who played in my position, helping me.

“He watches my games and gives lots of great advice. He has given tips on when I’m receiving the ball in midfield to always be scanning and look forward.

“And then there will be stuff when they have the ball and we’re pressing them — he’ll explain and show me the right way to press.

“I’ve gained a lot of experience, I’ve started 42 Championship games this season. It’s been a learning curve and as the season has gone on, I’ve grown in confidence.” 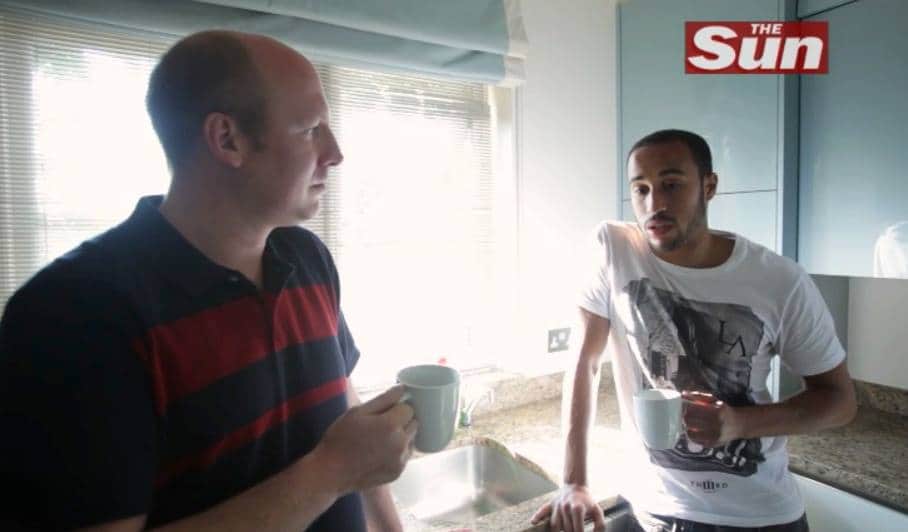 SunSport reporter Justin Allen was forced to give then-Tottenham man Andros Townsend a lesson on how to make a good cuppa.

Justin boiled his kettle for him, placed the tea bag in the mug, poured in boiling water and added milk. Tea-riffic.

The former Bolton striker once joked that scoring penalties was easier than working out a toaster.

Davies was forced to take to social media for advice on how to brown his bread when he struggled to work out how his new toaster worked. Raise a toast.

The former Man United defender has more Premier League winners medals than he has made his wife a drink.

That is because he has NEVER made Julie Neville a cup of tea in a shocking revelation.

Gallagher is attracting a lot of interest. Crystal Palace are said to be keen on taking him on loan this summer — and there are others.

But the boyhood Chelsea fan is on a mission to become a Blues regular.

He said: “A season in the Championship served the likes of Mason Mount, Tammy Abraham and Fikayo Tomori well — and I’ve always dreamed of playing for Chelsea.

“If they don’t want me next season,   hopefully I get another good loan move, keep playing,    continue developing and prove to Chelsea I’m good enough to play there.”