CHELSEA will complete a deal this summer for Declan Rice if the midfielder gets his wish, according to Rio Ferdinand.

The West Ham ace has been heavily linked with a move to Stamford Bridge. 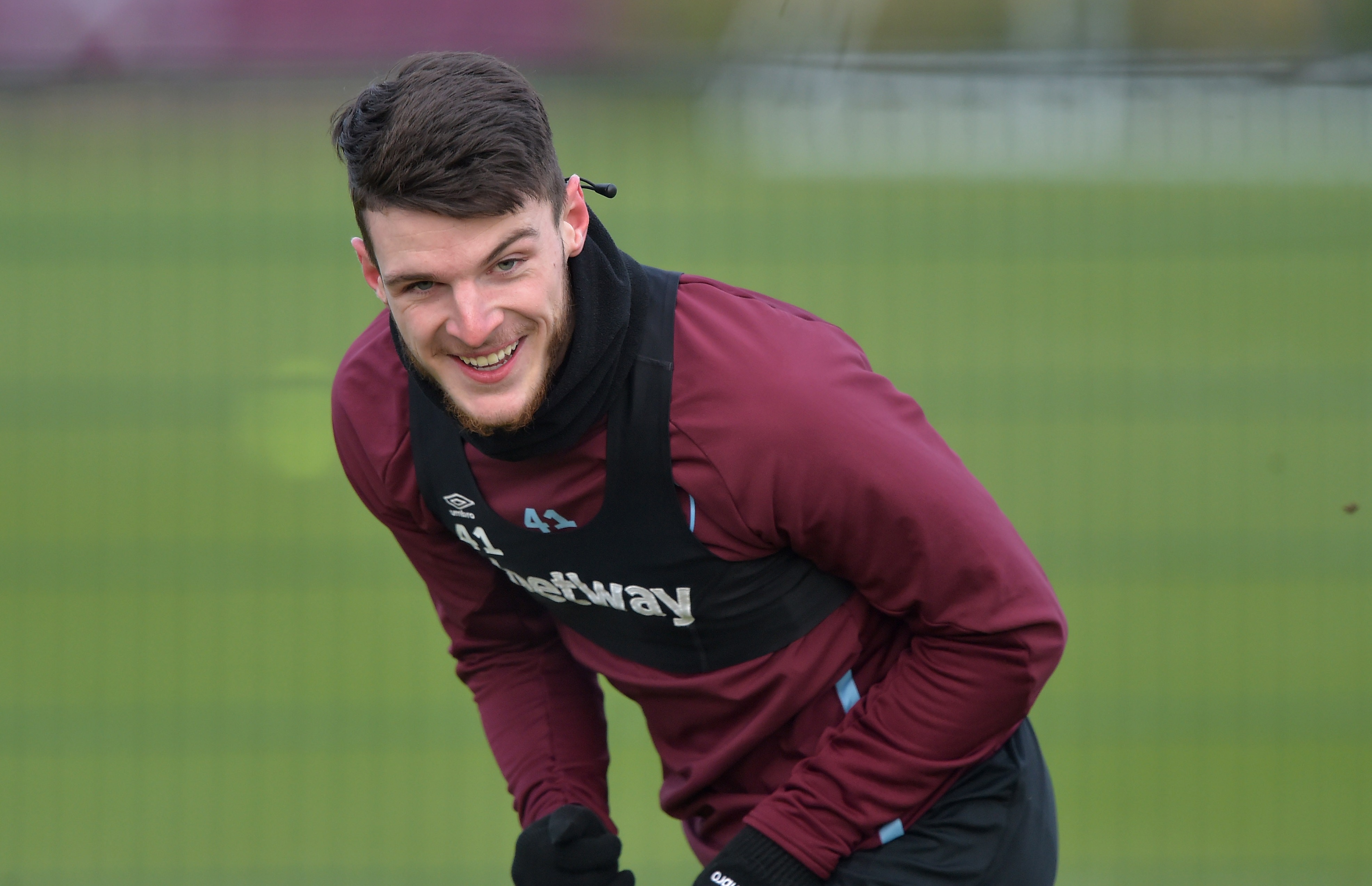 Pundit Ferdinand told his FIVE YouTube channel: "I don’t think he goes this window, I think he stays there for the remainder of the season.

"I don’t think he’s the kind of kid who is going to push to leave right now.

"If it happens, it will be between the clubs. I don’t think he’s going to be the person that instigates it.

"I think he’s quite a laid-back kid in that sense but he’s a driven kid. He’s someone who wants to achieve, better himself and improve.

"He’s like a sponge, he asks questions when you speak to him: 'What was it like in your time?' He reminds me of myself in that respect.

"He asks questions like, 'What was he like, training with him?', and he wants to know everything because he wants to better himself and you can’t fault a kid like that.

"Good luck to him. I think it’s inevitable he will go but I think – if I’m being realistic – he will go in the summer and I think it would be to Chelsea if he had his wish." 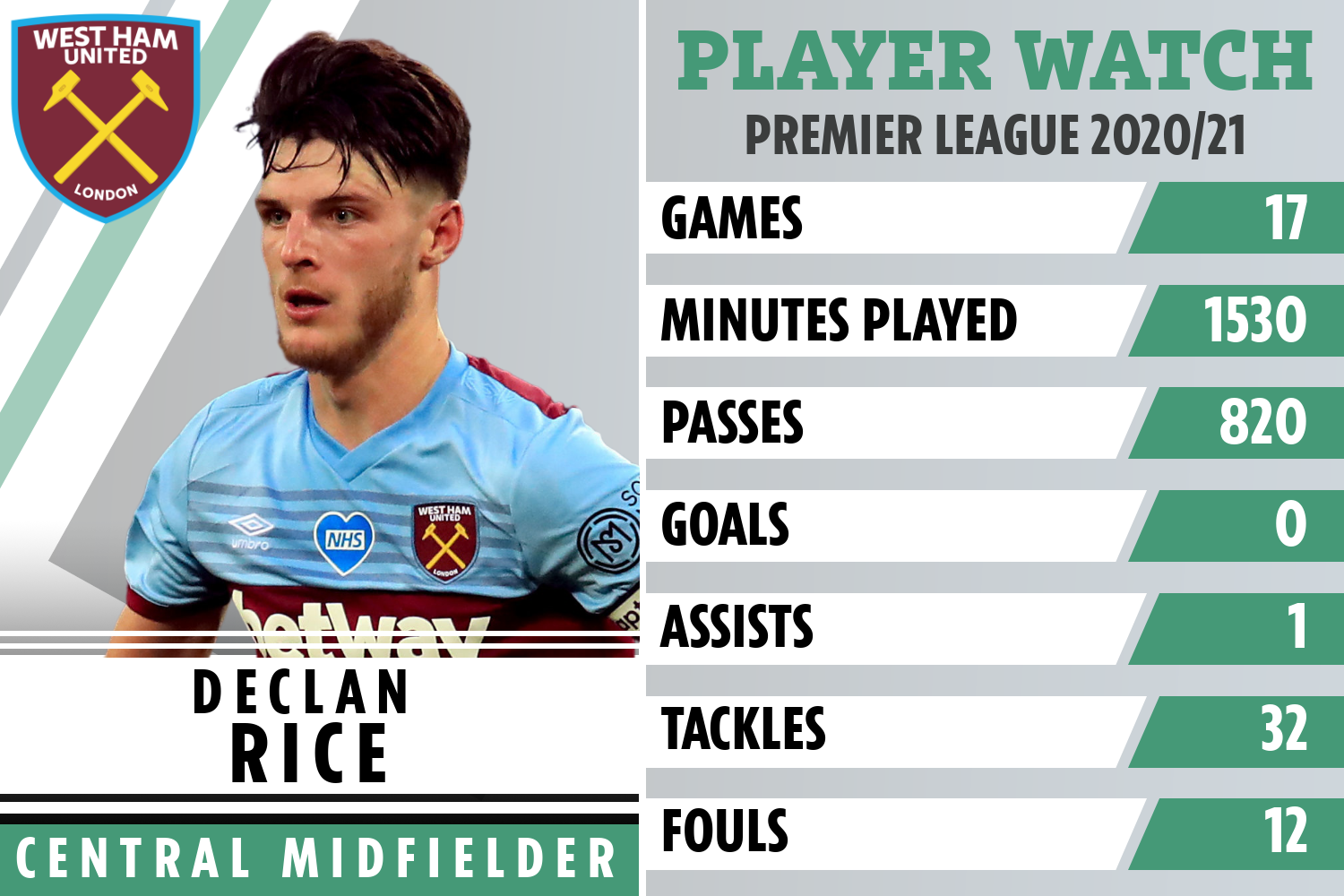 Rice's performances this season have earned rave reviews and Frank Lampard is known to be a big fan.

The midfielder reportedly wants to remain in London which is a huge boost to Chelsea's chances of signing him.

The 21-year-old West Ham and England star is seen as a long-term signing for the Blues and they will probably need to offer a hefty transfer fee to bring him to the club.