IT was a coming of age performance that will act as the perfect springboard for Billy Gilmour's path to regular first team football.

The classy midfielder, nicknamed the 'Scottish Iniesta', ran the show as Chelsea knocked out Liverpool 2-0 in the FA Cup to earn the Man-of-the-Match award. 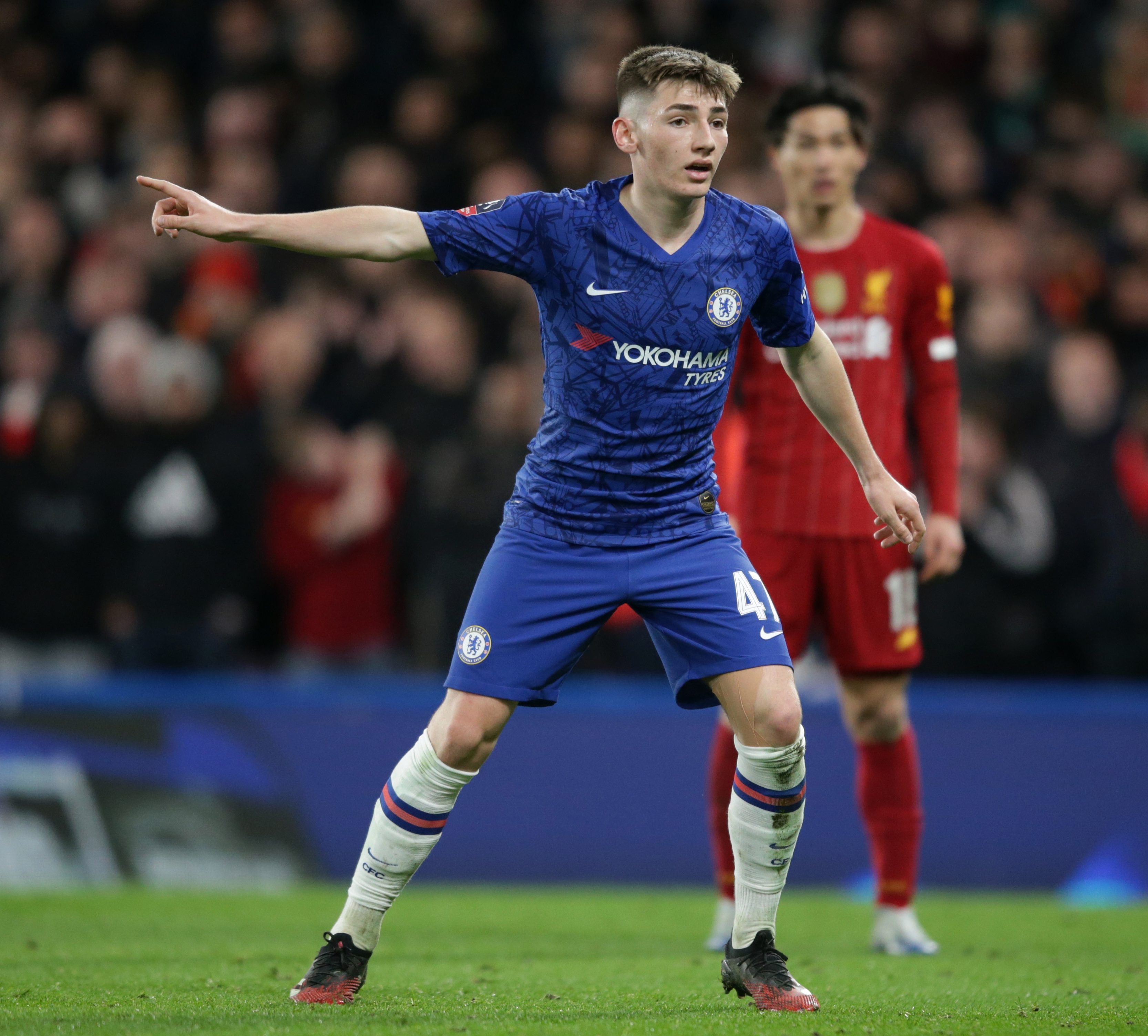 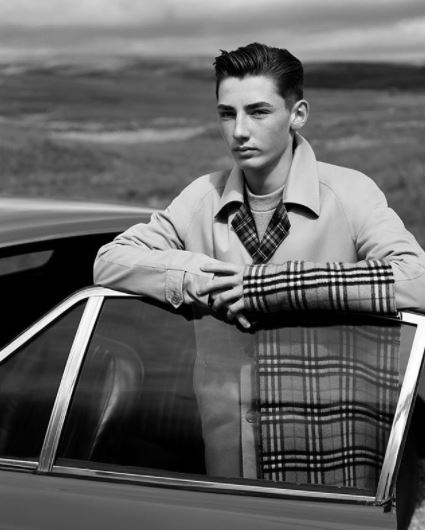 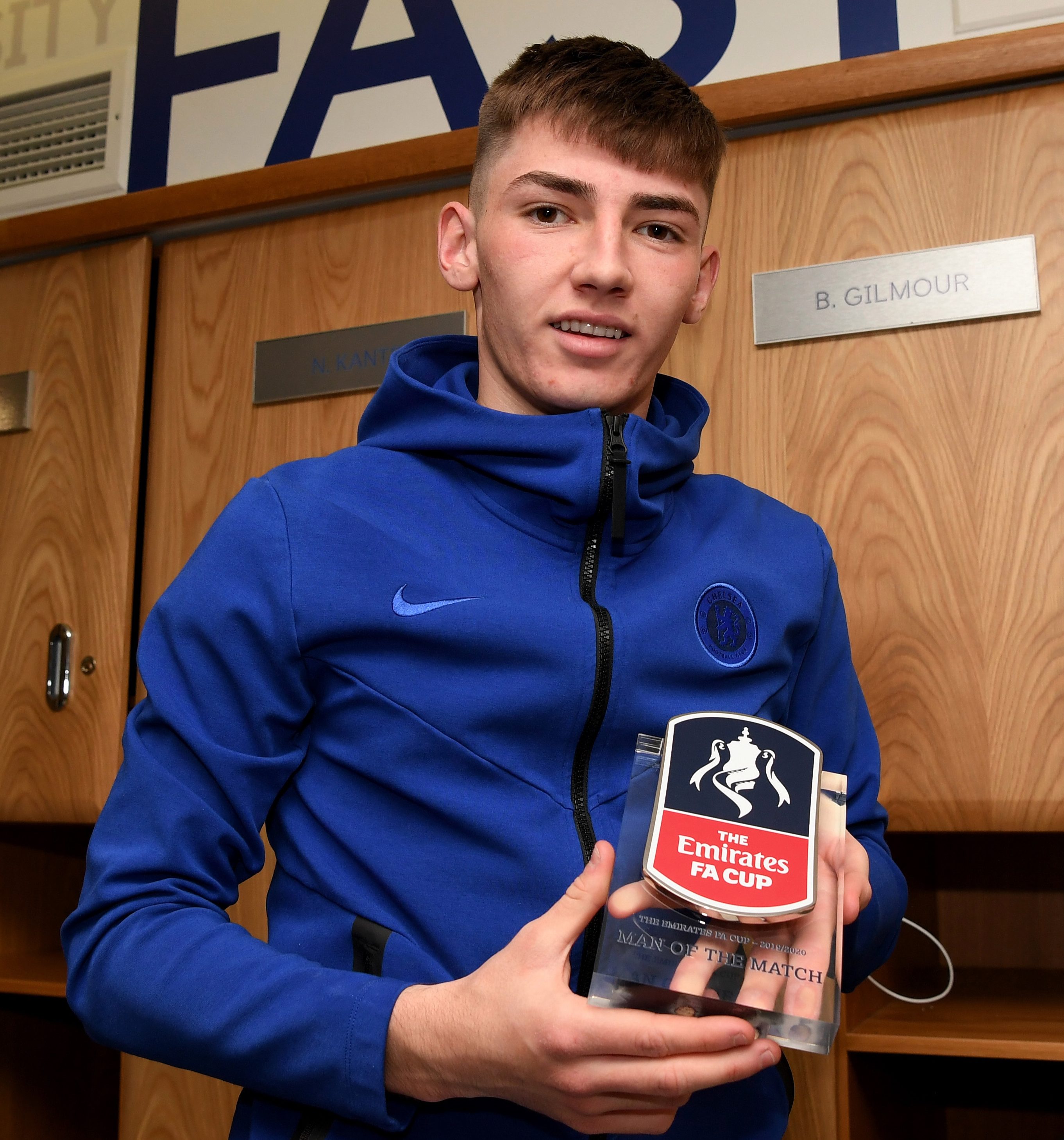 Spraying passes from left to right, the 18-year-old was tidy in possession and aggressive in the tackle as he bossed Fabinho off the pitch.

Gilmour left school at 16 to pursue his football dream, starting off with Rangers before moving to Stamford Bridge to continue his football education.

He soon found himself modelling for British designer Burberry, but the 5ft 6in star didn't let that distract him.

Instead, he scrolled through YouTube videos of his heroes Cesc Fabregas, Luka Modric and the Barcelona legend Andres Iniesta desperate to learn about the art of passing and becoming the complete midfielder.

Gilmour was raised in the tiny coastal town of Ardrossan, a 50-minute drive from Glasgow.

As a young boy, he remembers being taken to the local park by his mum and granddad, where he would spend hours kicking a ball around every weekend.

He was soon scouted by Rangers at the age of eight, where his dedication to his craft showed early doors.

With his mum working till 4pm during the week, and his dad away in the Navy, it was left to his grandad, his uncle and aunt to ensure he made training.

He told Versus: "They used to take me up to the bus to Rangers after school and then pick me up after at 9 o’clock at night every day – so it was long days for them, then the next day it would be the same thing, all over again." 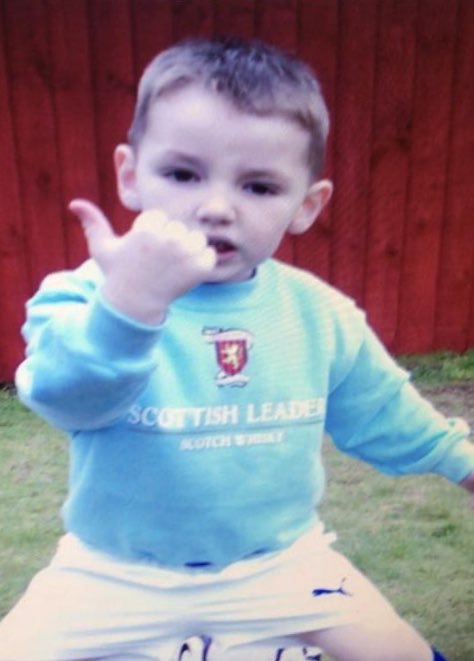 FROM ARDROSSAN TO COBHAM

By the time he was sitting exams at secondary school Grange Academy in Kilmarnock, challenging himself by taking Mandarin as a language instead of the customary German or French, Gilmour was already training with the Rangers first team.

His early promise had seen the likes of Liverpool, Manchester United, and Arsenal all send scouts to monitor the wonderkid's progress.

But it was Chelsea who made the first move.

When he was 16, Gilmour bravely decided to take up an offer by the West London giants and travel some 411 miles down south to Cobham, Surrey.

He knew no one there, and it was a move dictated by a desire to take his ability to another level.

"It was my dream to come to the Premier League, to be honest," he revealed.

"But it was also about improving myself as a player – playing against better players forces you to grow up and mature." 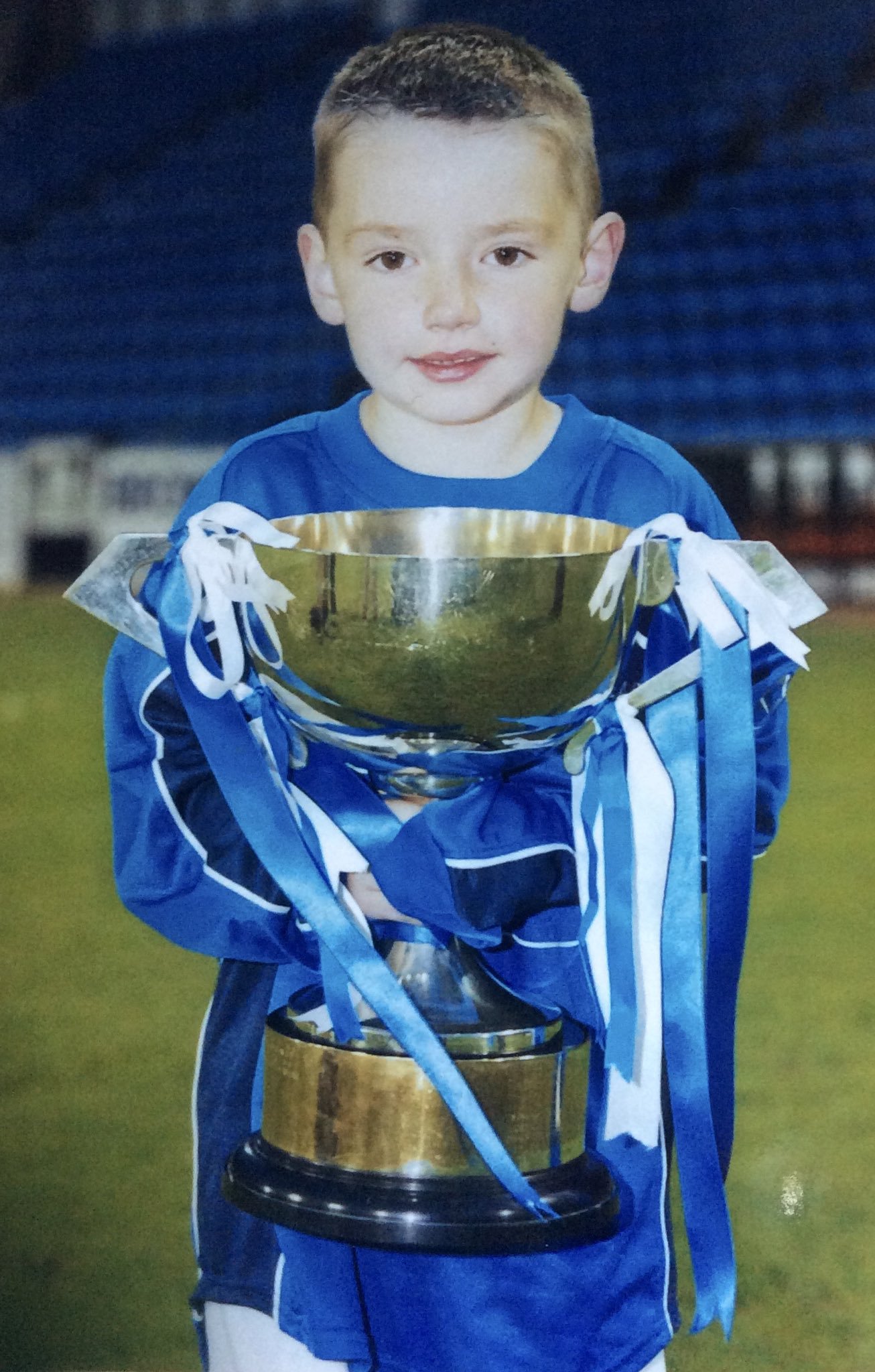 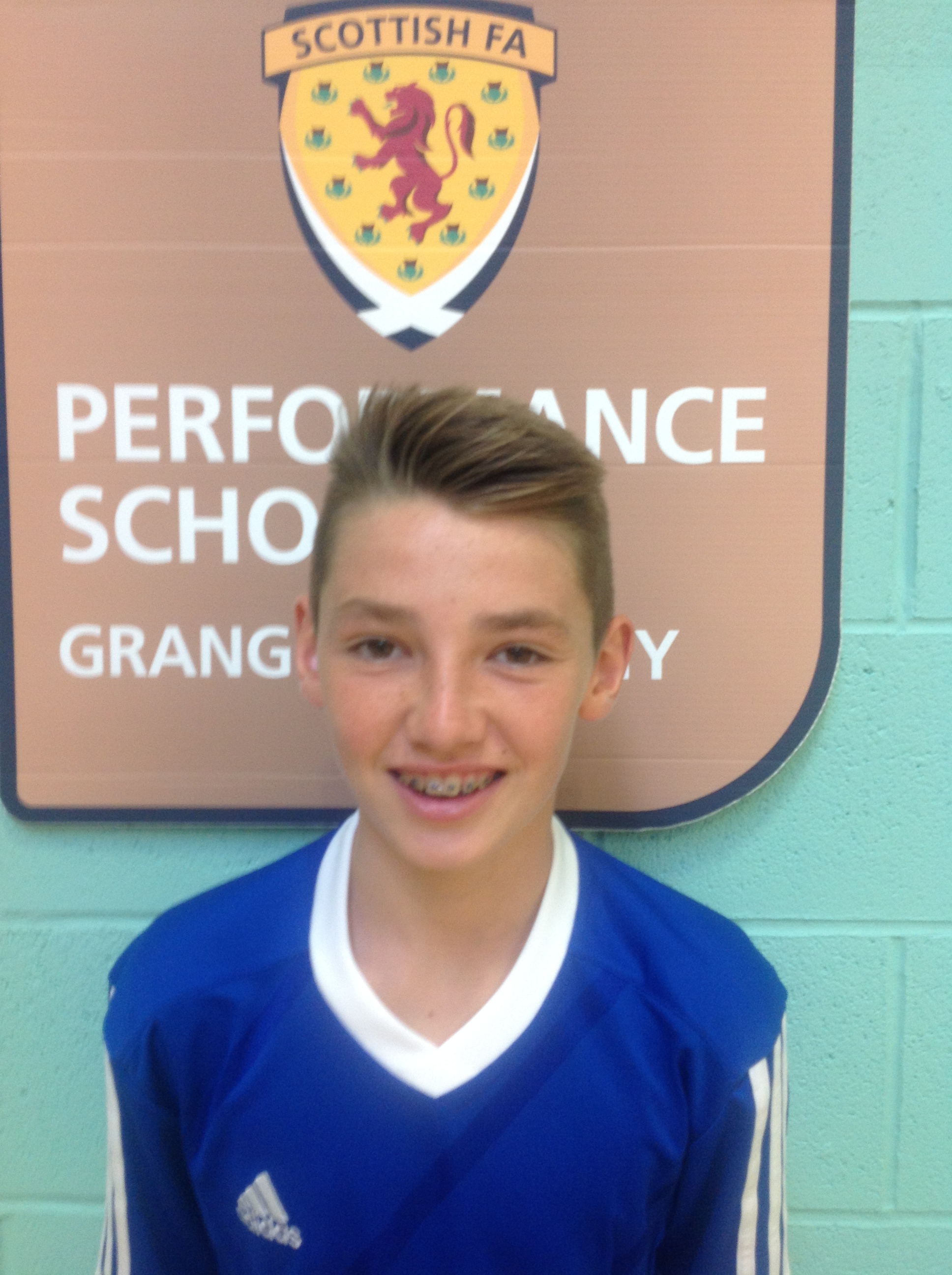 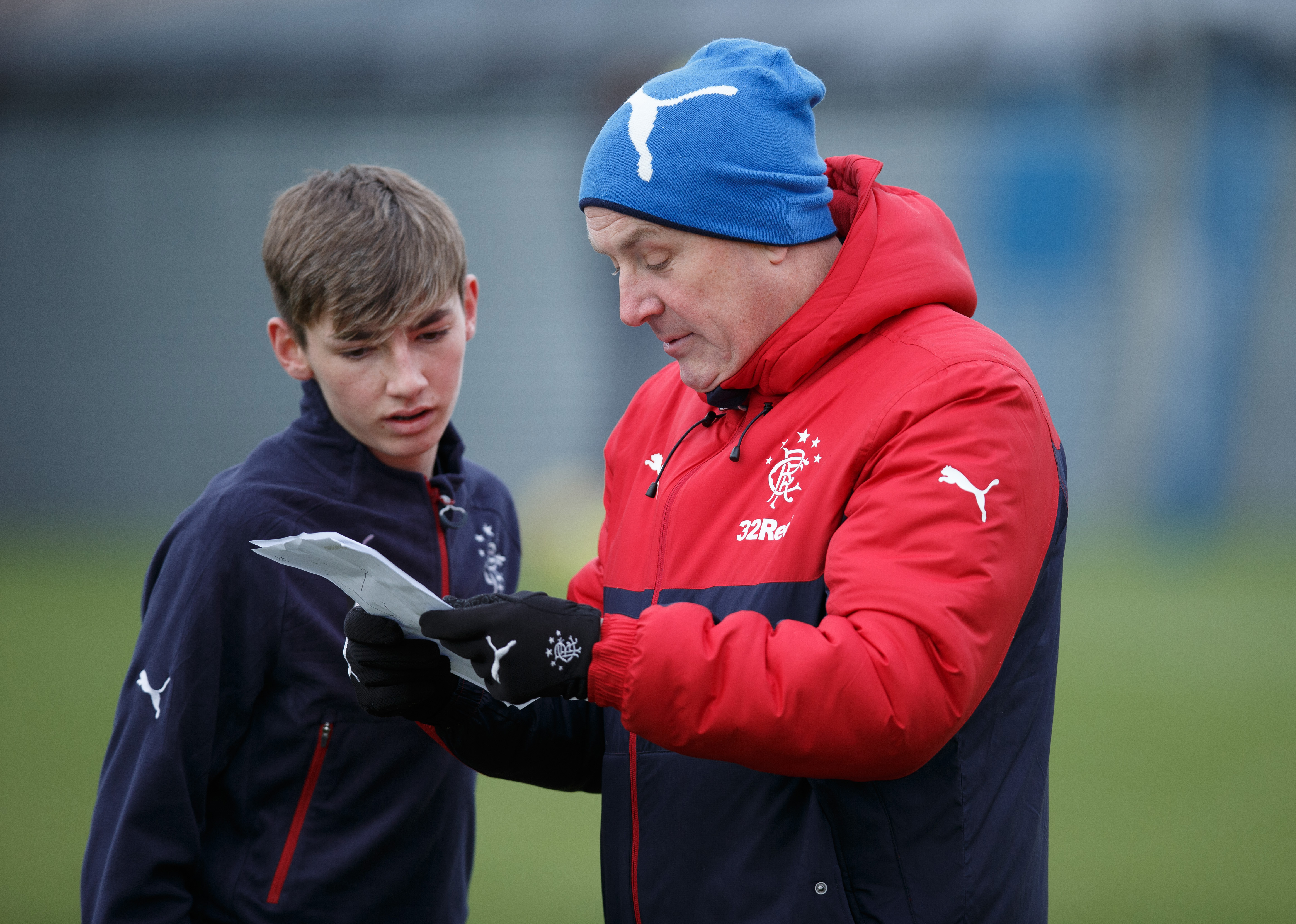 Normally when footballers make the crossover to the fashion world, they're established names. Think Beckham and Ronaldo.

However, Gilmour was given a year-long contract with Burberry before his 2019 debut for the Blues against Sheffield United earlier this season.

He said: "My agent just rang me up after training out of the blue one day and asked 'fancy being a model?'

The black and white shoot has Gilmour modelling the brand's famous trench coat, as well as a patterned scarf.

In another arty shot, he has a postage stamp rested on his tongue.

Needless to say, his teammates ribbed him for it.

He said: "I was getting a bit of stick in the training room off the pitch for that when the pictures came through, but it was definitely worth it – it was some buzz, something different as well." 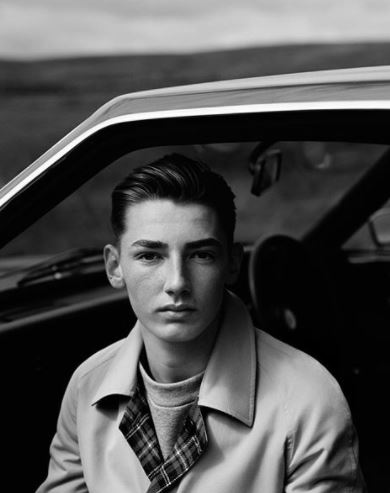 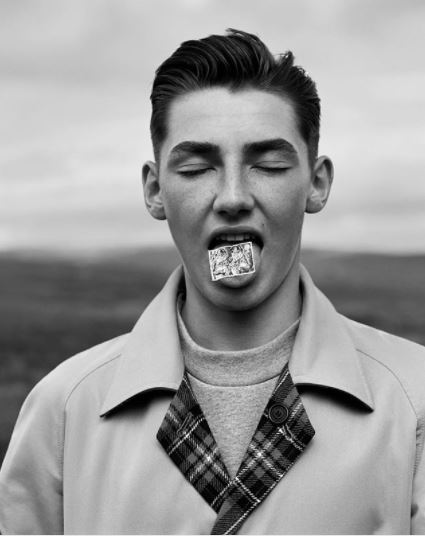 Despite his dalliance in fashion, Gilmour was well aware where his future lay.

It was at the 2018 Toulon Tournament, where he made his debut for Scotland in the Under-21's, that he showed he was destined for big things.

A man-of-the-match performance in a 1-0 win over France, coupled with leading the Scots to a fourth-placed finish earned him the 'Revelation of the Tournament' award.

A star was born, and Chelsea knew they had a rough diamond in a youth squad already filled with talented boy wonders like Mason Mount, Callum Hudson-Odoi, Tammy Abraham, and Reece James.

Coaches at their Cobham HQ were particularly impressed by Gilmour's maturity off the pitch. 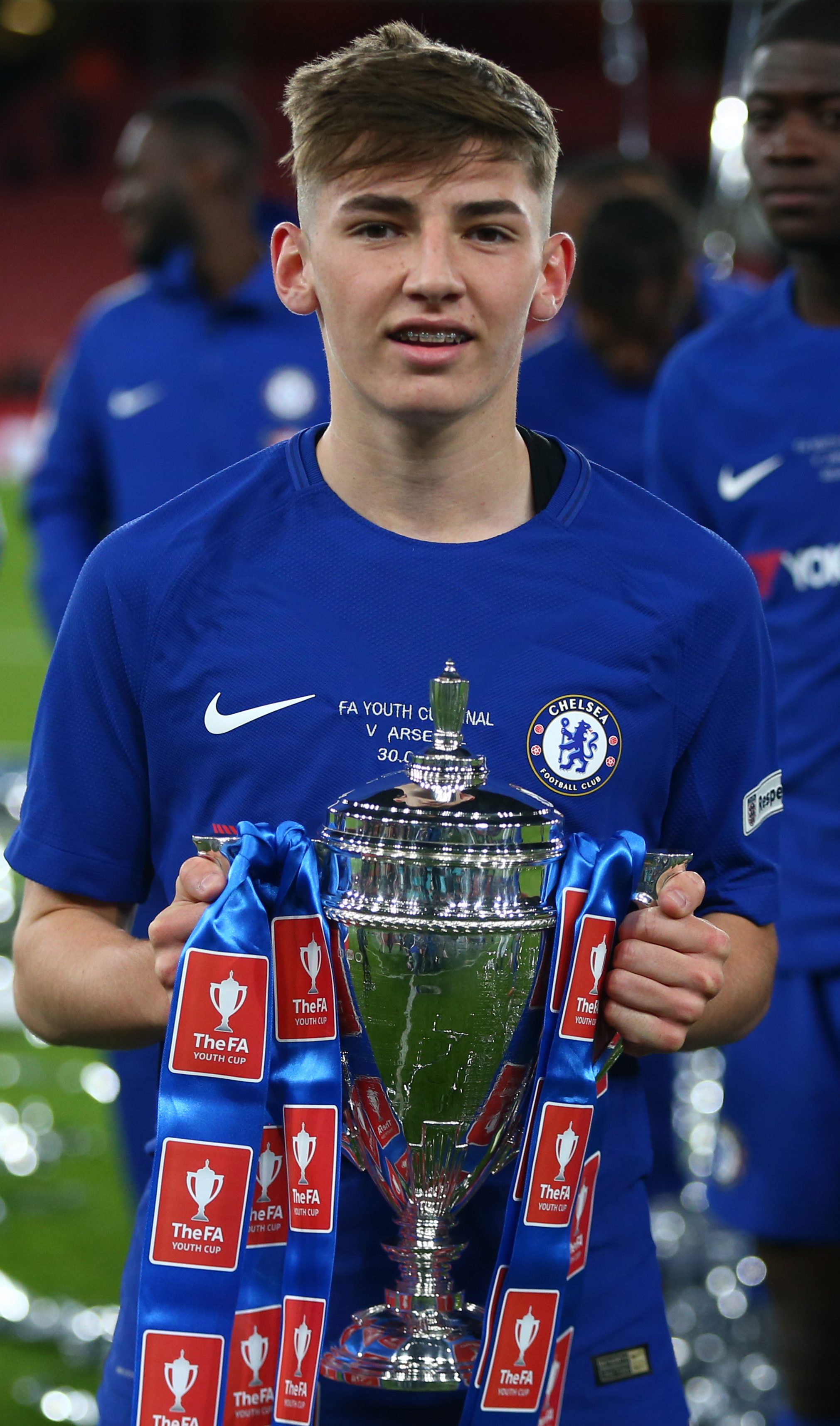 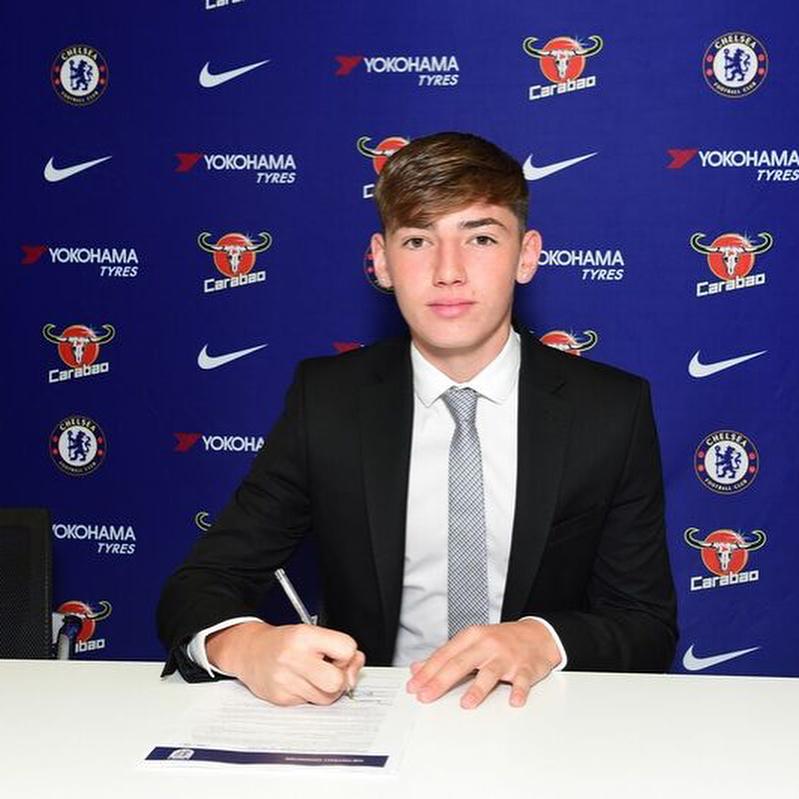 A STUDENT OF THE GAME

Whoever the sportsman, the best will study footage of their predecessors to pick up hints on how to improve their game.

And Gilmour is no different.

It was fitting that after seeing his display against the Reds on Tuesday evening, former Chelsea playmaker Fabregas took to Twitter to praise his fellow midfielder.

After all, he may have seen something in Gilmour's game reminiscent of his own.

"Cesc is definitely someone who I’ve compared my game to a lot in recent years," Gilmour revealed.

"He was a top player, still is, so he’s someone who I aim to model myself on. 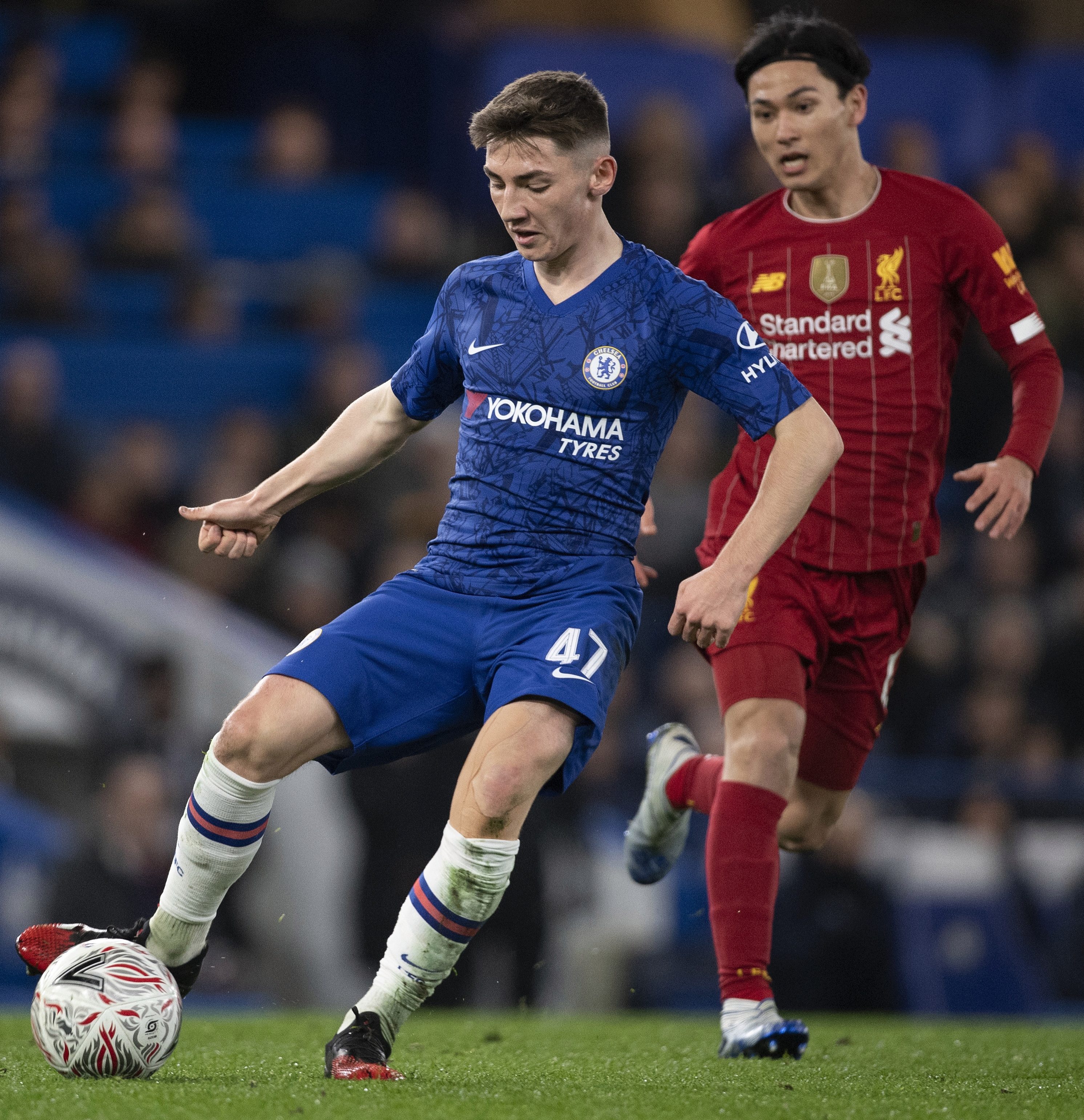 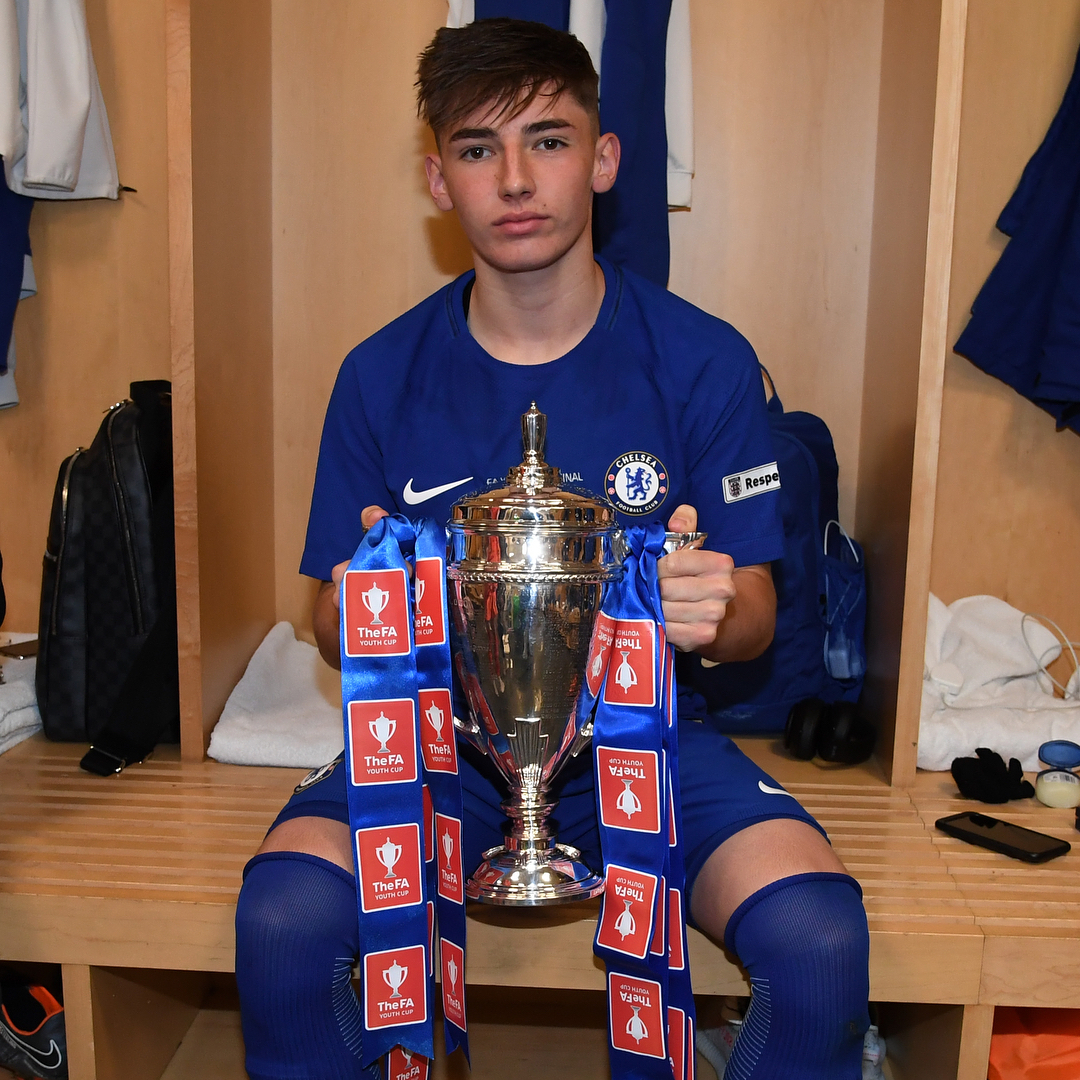 "Iniesta is another, Frenkie de Jong too – I love watching him play. These were and still are the players I watch all the time and base my game on.

"I’ve watched countless YouTube clips of midfielders in my position – “Art of Passing” compilations – that’s all I’ve been watching."

And the kid from a small town on the North Ayrshire coast seems to have learned well.