The 28-year-old Belgian was officially announced as the club's record signing on Thursday.

That dwarfs the previous highest earner N'Golo Kante, who is currently earning £290,000-a-week with the Blues.

Lukaku's mammoth deal comes at a time when he also became the most expensive player EVER in accumulated transfer fees, eclipsing Paris Saint-Germain superstar Neymar.

The forward started his career with Anderlecht in his homeland before signing for Chelsea for £10m in 2011.

But after 15 games and no goals – despite prolific loan spells at West Brom and Everton – Lukaku was sold to the Toffees for £28m.

A £76m move to Manchester United ended when Inter signed the Belgian for £74m in 2019, in a move which rejuvenated Lukaku.

Now he has re-joined Chelsea for a Premier League fee eclipsed only by the £100m paid by Manchester City for Jack Grealish.

The Blues unveiled Lukaku with a superb throwback to his first spell at the club which ended in 2014 after three years.

And the Belgian cannot wait to add to his 113 Premier League goals with Thomas Tuchel's team.

He said: "I’m happy and blessed to be back at this wonderful club.

"It’s been a long journey for me. I came here as a kid who had a lot to learn, now I’m coming back with a lot of experience and more mature.

"The relationship I have with this club means so much to me, as you know.

"I have supported Chelsea as a kid and now to be back and try to help them win more titles is an amazing feeling."

Lukaku will have to wait for his return for the Blues after Thomas Tuchel decided Saturday's Premier League opener versus Crystal Palace will come too soon for his new striker. 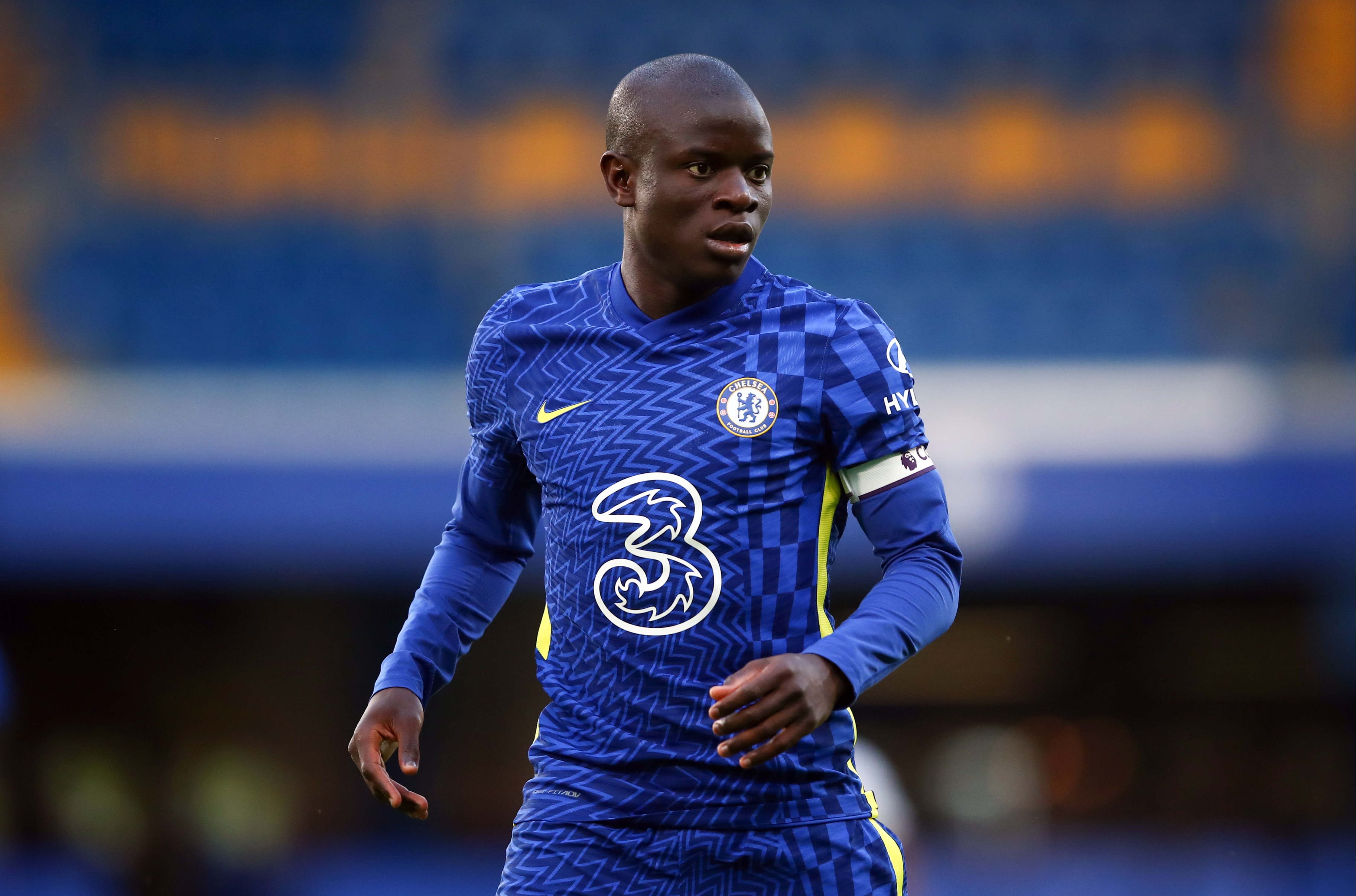 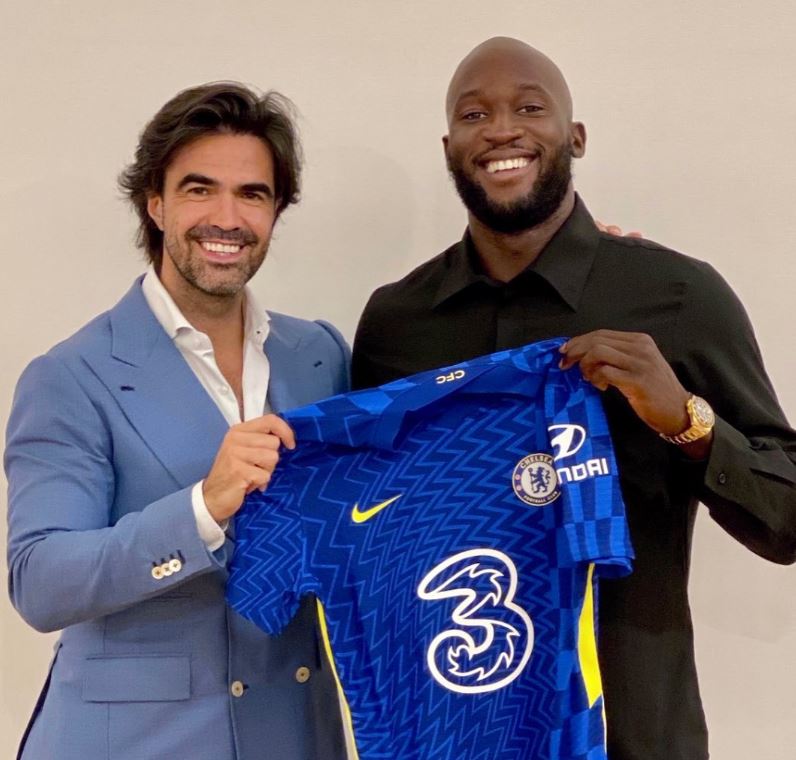