Oddschecker have reported that activity in the ante-post markets is significantly down on 12 months ago. 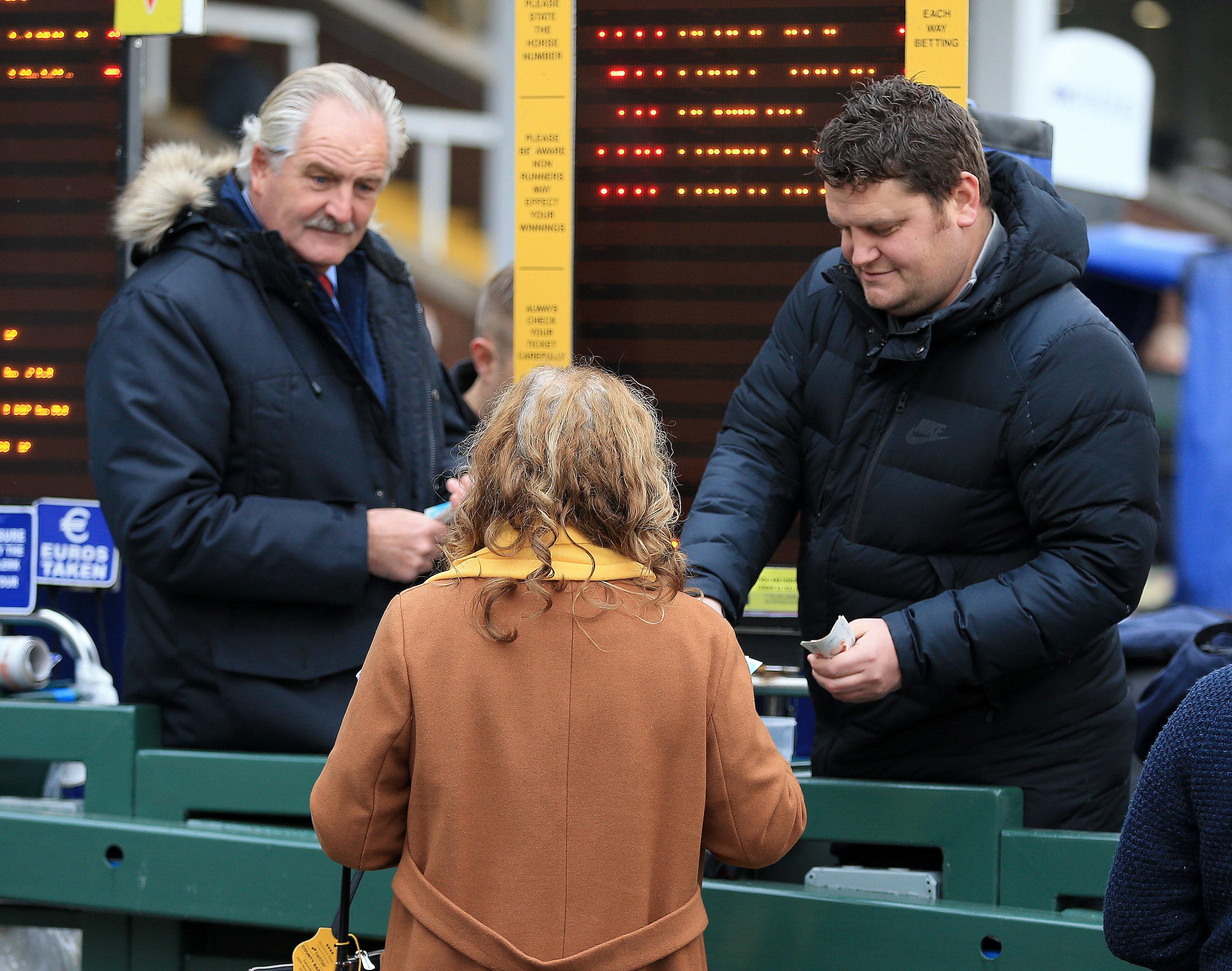 The outlook for this year's Festival is particularly murky, compared to previous seasons.

Bar Champion Chase jolly Altior, there are no rock-solid favourites in the remaining 27 races.

Several big reputations have been dented, with the likes of Buveur D'Air, Samcro and Might Bite all suffering defeats in an unpredictable jumps season.

A string of unexpected results has led to a lack of punter confidence, Oddschecker believe.

The odds comparison site said that search traffic for the Festival was up, but that bets placed through the site had taken a hit.

“Aside from Altior, no favourite looks very solid.

"In most cases it is guesswork as to what race connections will be targeting, which naturally is going to stunt bets."