COLIN Tizzard is hoping to take the Native River route with the emerging Copperhead.

His six-year-old defied a market drift to rout his rivals in the Grade 2 Reynoldstown at Ascot under young Jonjo O'Neill Jr. 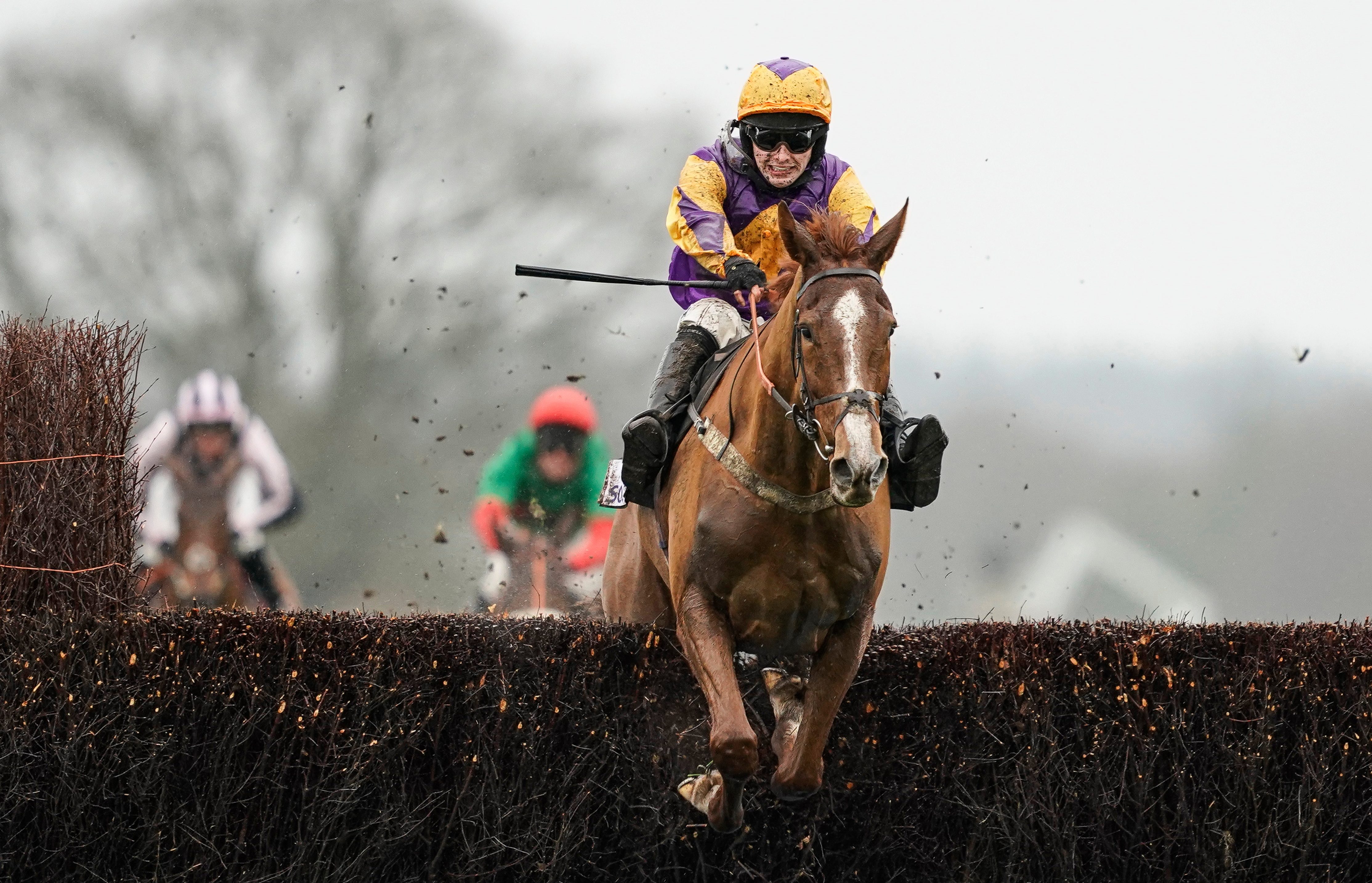 One by one the field dropped away in the gruelling conditions and O'Neill onhttps://twitter.com/SunRacing/status/1228684420942528512?s=20ly had Danny Whizzbang for company entering the straight.

The youngster said go and the strapping chaser went on taking lengths out of the runner-up with ease.

The unfancied 6-1 winner will head to the Festival next, but Tizzard would prefer to run him in the National Hunt Chase, now cut down to three miles and six furlongs, that Native River was second in in 2015.

Tizzard said: "I expect I'll have all the Irish jockeys on the phone now wanting a ride in the four miler!

"But in all seriousness that was good. It will depend on the jockeys situation where we go with him at Cheltenham.

"The National Hunt Chase is a nice race, and despite the bad press it gets it hasn't done any of ours any harm, look at Native River.

"He showed loads of stamina there. As soon as Jonjo let him go he went clear by about ten lengths with ease.

"We only entered him in these races in case a few weeks ago but he's improved loads and it's a nice problem to sort out."