THE genius punter who can win £5,000 without his horses even running at Cheltenham previously won £52,000 on another huge Festival bet.

Christopher Bailey, 37, from Newmarket, is far from a pro punter. 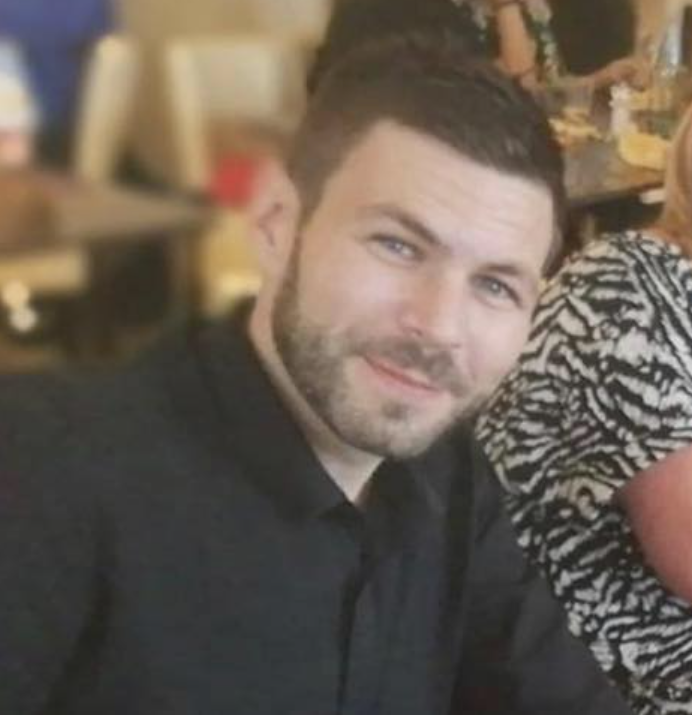 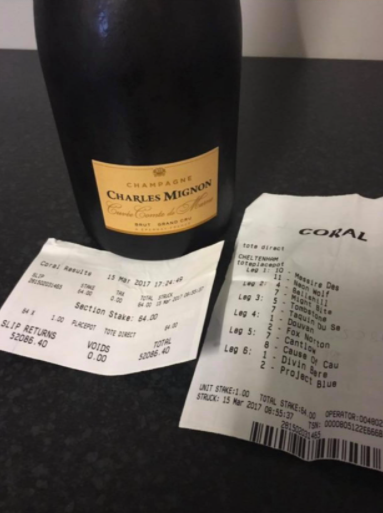 His day job is a plumber.

William Hill: Get 50/1 Appreciate It to win the Supreme (mobile only) – CLAIM HERE

Paddy Power: New customer offer. Place a single £20 (or £10 e/w) Sports bet on the first race at Cheltenham Tuesday 16th March and get a £10 free bet for each of the subsequent races on the Card. T&Cs apply. 18+ Begambleaware.org

But he has shown he has the golden touch when it comes to picking winners.

Bailey could cash out his £40 stake on two trebles for more than £5,000 – in fact, the value has now gone to just shy of £6,000 since SunSport first reported his bets.

The bets are worth so much now because the horses' odds have plummeted.

One, Sir Gerhard, was backed at 33-1 for the Champion Bumper on Wednesday but is now just 15-8 for the race.

But Bailey says he has no intention of taking an early cut and will let the bets roll for a potential payout of £130,000.

No wonder he is willing to risk it all for the ultimate prize.

Bailey is more than used to winning big – and knowing what might have been.

But last year he just missed out on a £108,000 win when Fury Road went down by a neck at the Festival having led with 75 yards to go.

And A Wave Of The Sea finishing seventh in last year's Triumph Hurdle saw him miss out on £98,000 after the other two legs of his £30 treble won.

But Bailey says he has no desire to cash out this time and will let the bets run. 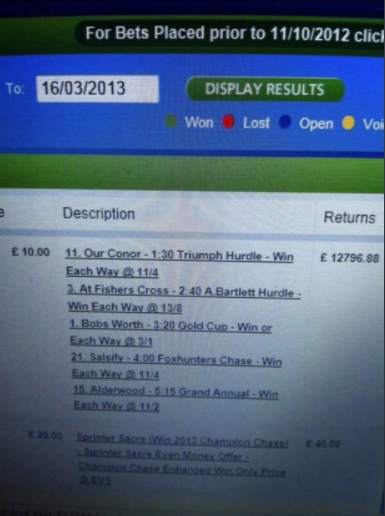 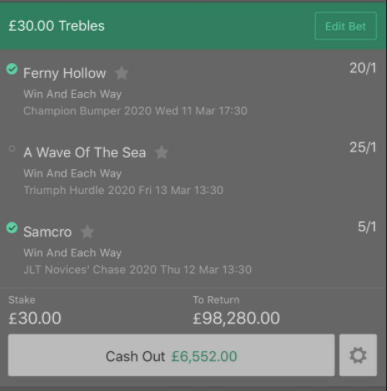 He told SunSport: "I don't cash out bets. Although I should have cashed out some in the past. I remember Fury Road hitting the front…"

One win here or there and he could have been thinking about punting full time.

Even his old man is keen on the idea having previously opposed him having a go on the horses.

Bailey said: "Over the years I have considered going pro. But until I pay the rest of my mortgage off I won't do anything risky.

"Even may dad wasn't happy when he found out I would gamble.

"But over the years it's gone from him being slightly concerned to him once saying, 'maybe you should take this up for a living'. 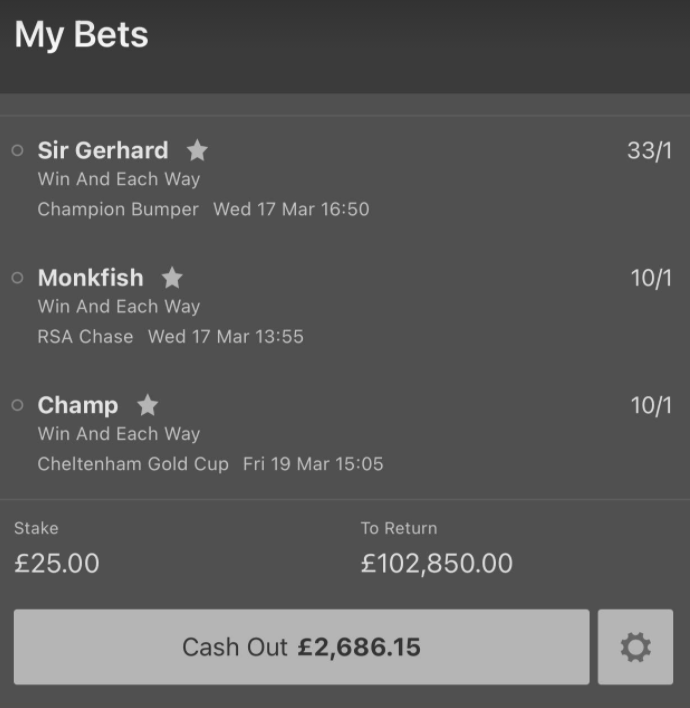 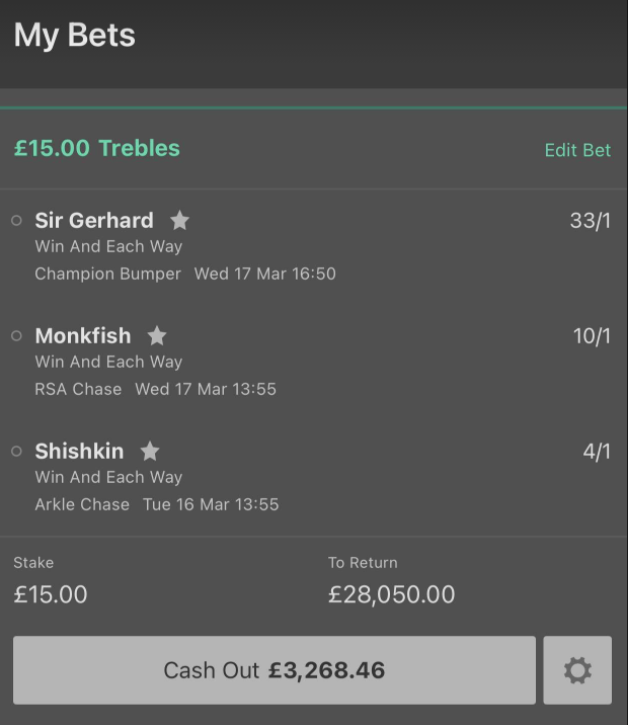 "I don't know if he was joking but it was a nice moment changing his view on it.

"I like to try and bet smaller stakes to win bigger amounts but I do go a little bit bigger on the day at Cheltenham."

With a kitty bursting at the seams, Bailey can afford to do so.

But what's the secret to his success.

Pretty simple actually. He joked: "Long evenings and weekend and not having time for a girlfriend!"