A CHELTENHAM-FESTIVAL winning jockey has been hit with a lengthy drink-driving ban after speeding while three times over the limit.

Conor O'Farrell, 33, was stopped in his Audi A4 by police in the early hours of July 31. 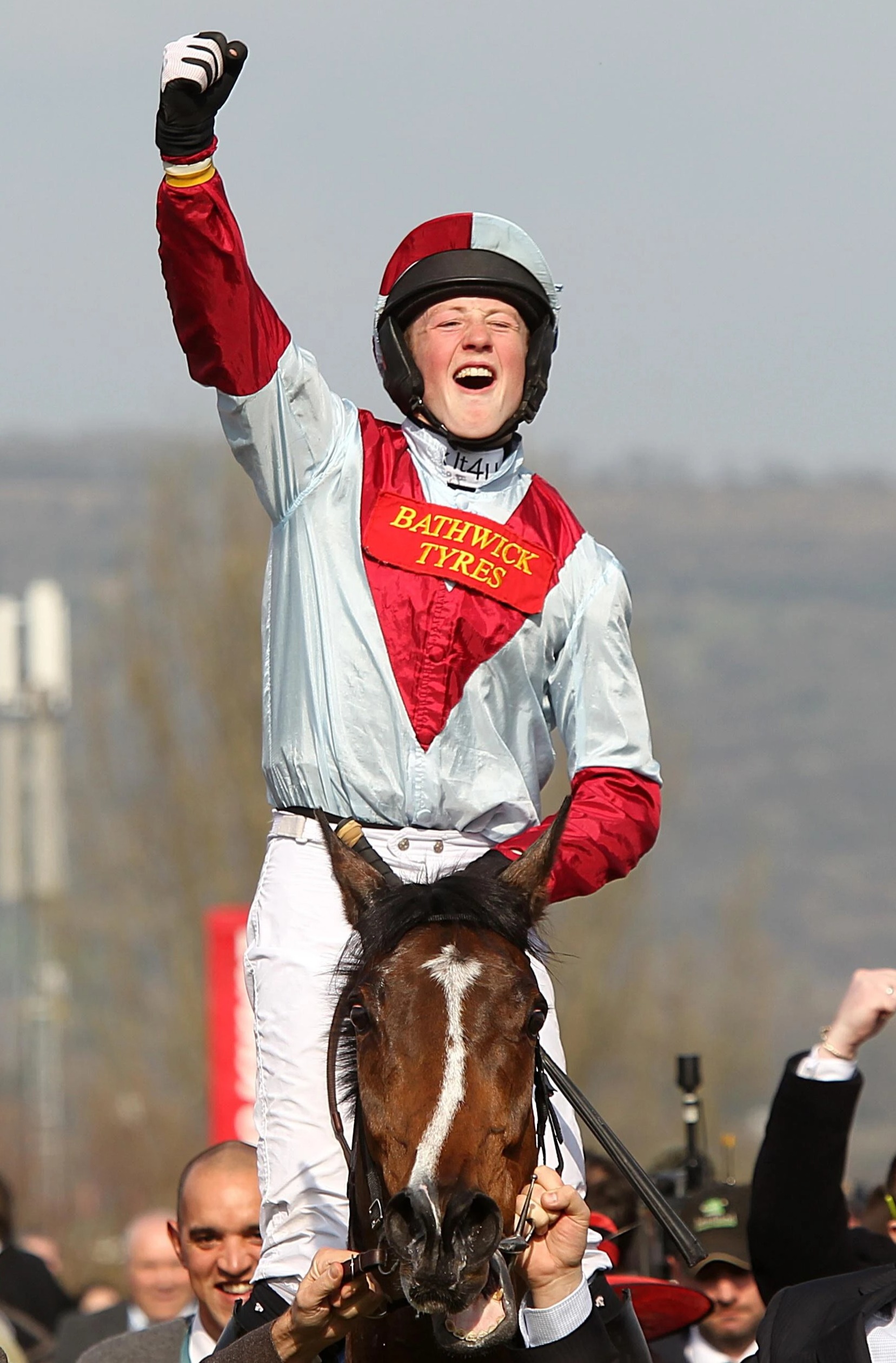 A court heard he had been driving at 'excess speed' and with 'poor lane discipline' near Nelson Bridge, Carlisle.

O'Farrell admitted drink driving at Rickergate court after cops found him at the wheel stinking of booze and with 'slurred speech'.

Pam Ward, prosecuting, said: "After he was stopped, the officers confirmed their opinion that he was under the influence of alcohol because his speech was slurred, and his eyes were glazed and he also smelled of intoxicant liquor.

"He told the officers that he had had two pints before getting behind the wheel and he was fully cooperative.

"He tested positive for alcohol and was arrested and taken into custody, where he gave a reading of 114mcg in 100mls of breath."

The legal limit for driving is 35mcg. 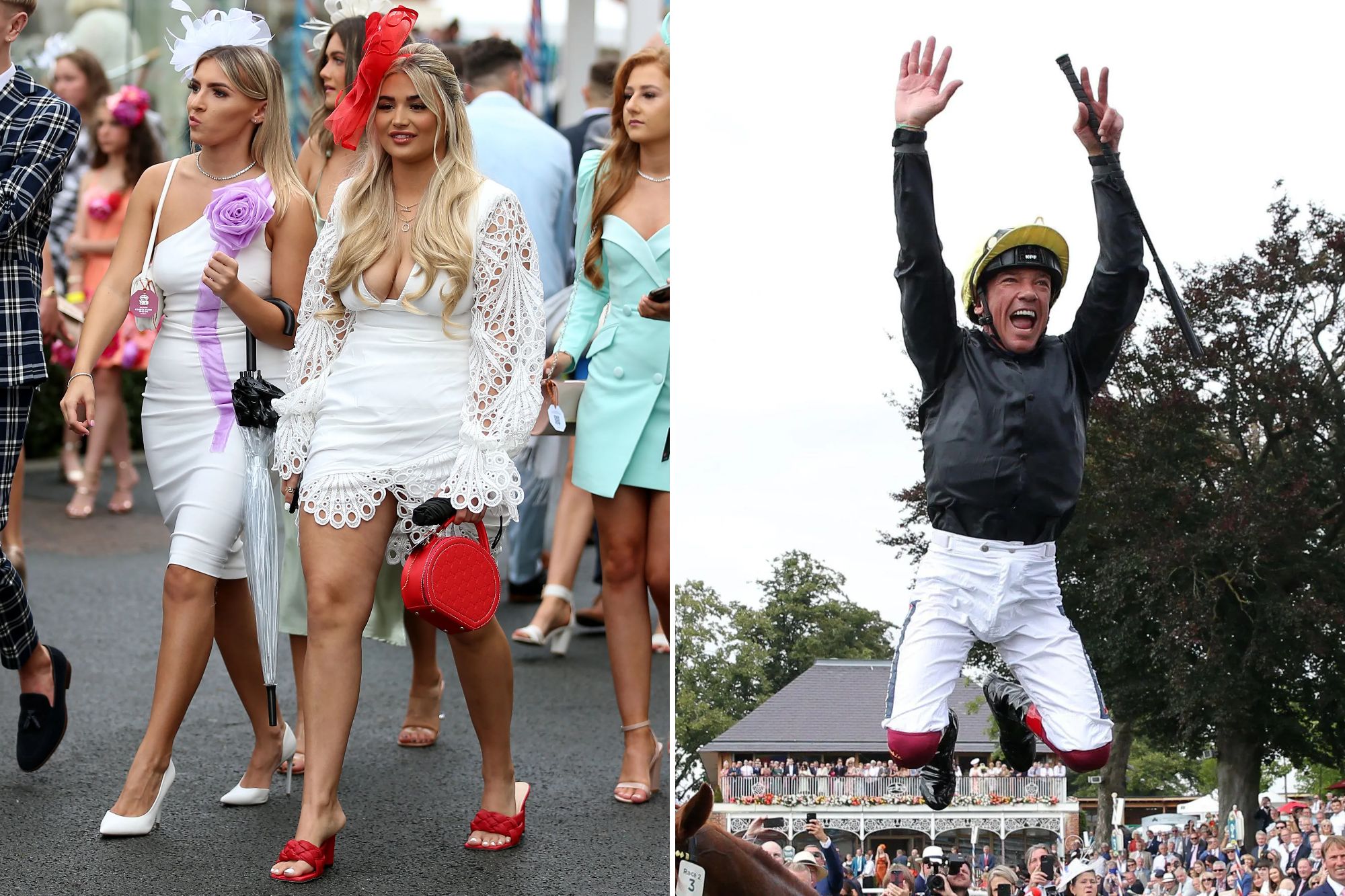 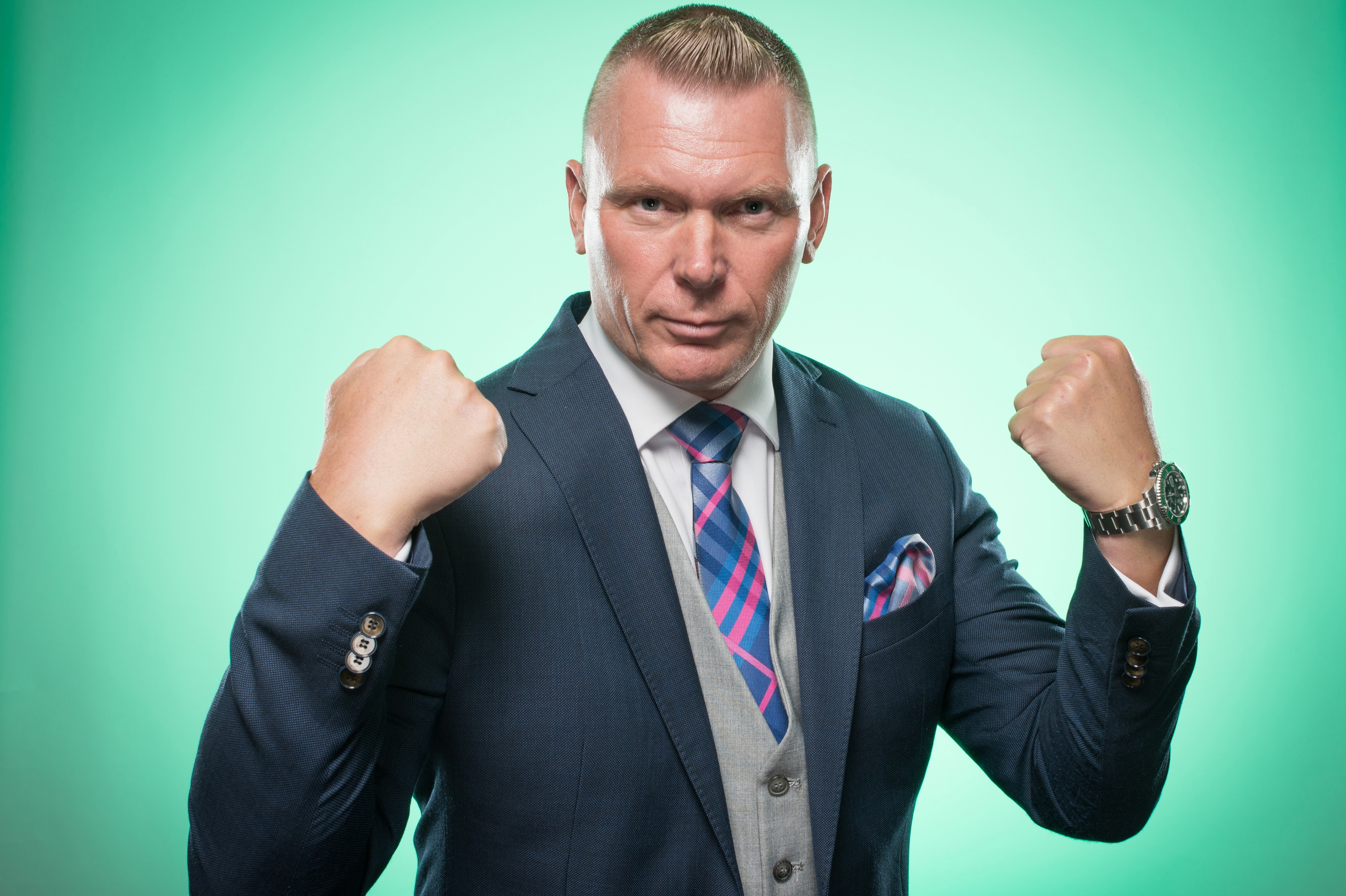 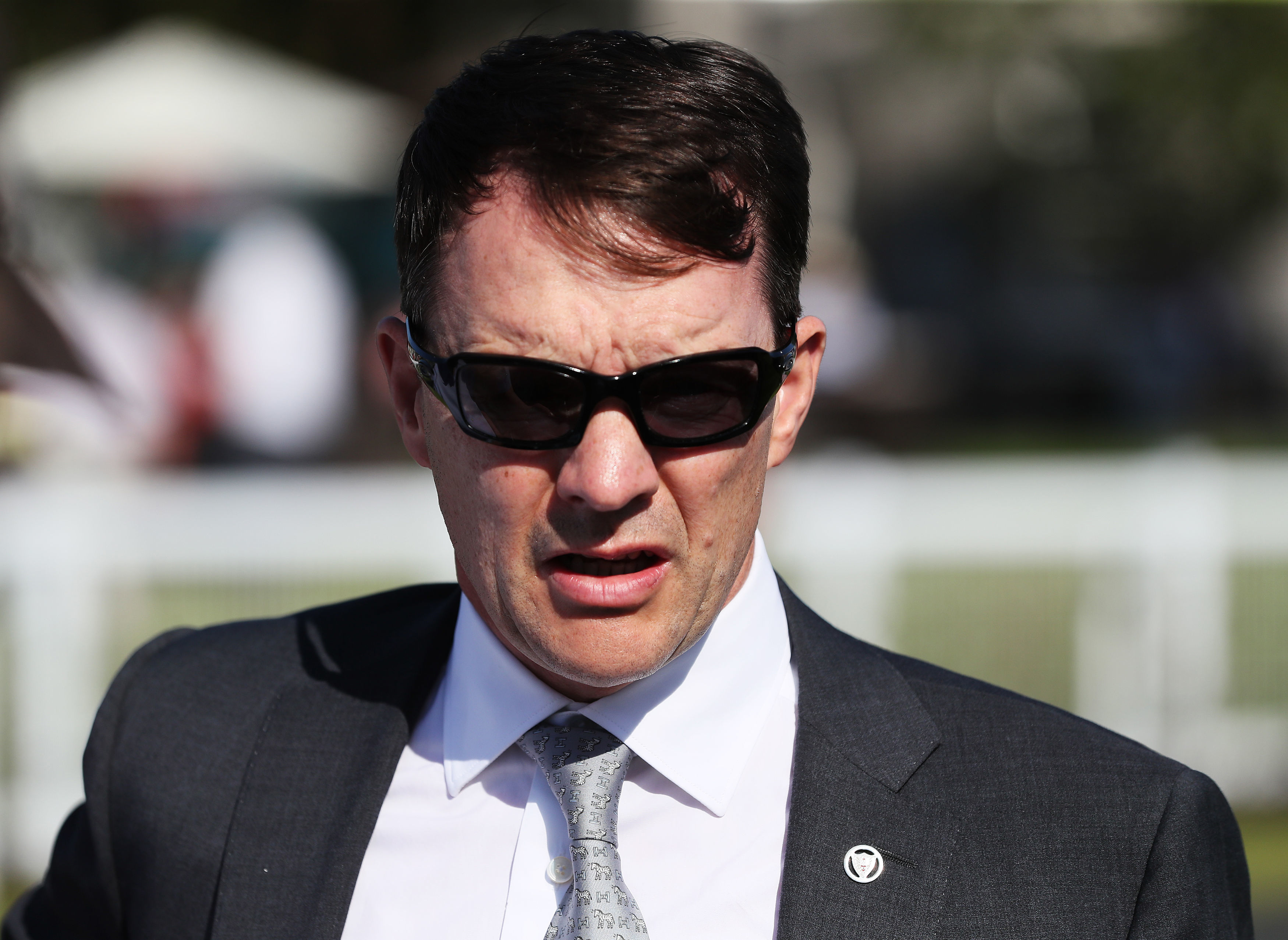 Jamie Baxter, defending, said the offence was 'plainly out of character' for O'Farrell, who won the 2011 Pertemps on 20-1 chance Buena Vista.

He added that a ban would have a 'significant and profound' impact on the jockey because he is constantly driving to meetings.

The court heard from the jockey's barrister that the jockey was 'truly ashamed' of what had happened and that he had made a 'regrettable and ridiculous' decision to get behind the wheel that night.

O'Farrell, who has earnings of more than £1.5million on the track over the past five seasons, was banned for 23 months.

But that can be reduced by 23 weeks if he completes a drink-driver rehab course.