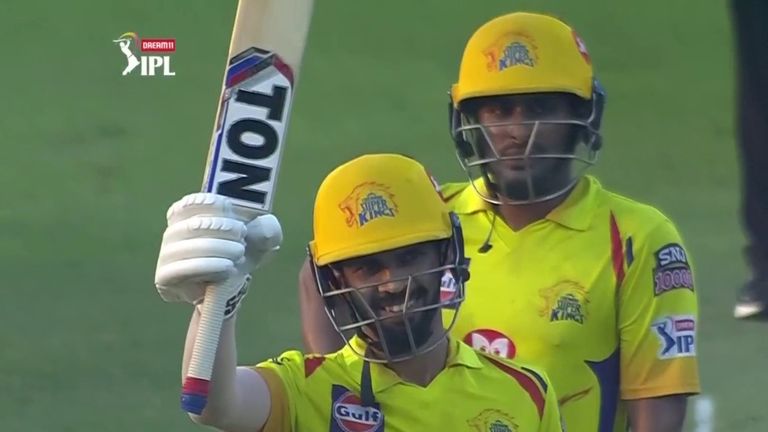 Ruturaj Gaikwad smashed his third consecutive IPL fifty as Chennai Super Kings rounded off their campaign on a high – and dumped Kings XI Punjab out of the tournament.

Gaikwad finished undefeated on 62 from 49 balls, sharing an opening stand of 82 with Faf du Plessis as CSK – who were already unable to qualify for the play-offs – secured their third straight win, beating Kings XI by nine wickets in Abu Dhabi.

Deepak Hooda’s unbeaten 62 from 30 balls had dug Kings XI out of trouble and enabled them to post 153-6, but it was not enough as CSK chased down the target with seven deliveries to spare. 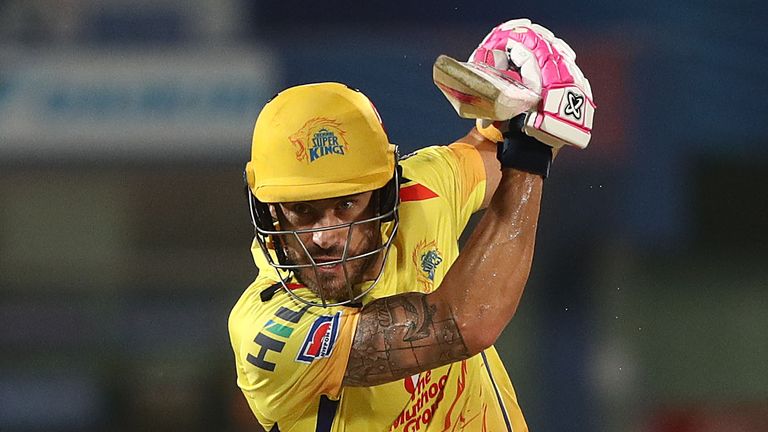 The result confirmed Kings XI go out alongside their opponents – whose captain MS Dhoni confirmed prior to the game that he intends to remain at the Super Kings helm when the next edition of the IPL starts in 2021.

Put in to bat, Kings XI began aggressively, with Mayank Agarwal – back at the top of the order after recovering from an injury – smashing his first ball back over Deepak Chahar’s head for four.

KL Rahul also took the attack to the CSK bowlers, hammering successive boundaries off Shardul Thakur as the opening pair advanced to 48 at the start of the sixth over.

But Lungi Ngidi (3-39) halted Kings XI’s progress as Agarwal (26 from 15) played on attempting an off-side heave and Rahul (29 from 27) was bamboozled by a slower delivery.

It took until the 16th over of the innings for Hooda to register his side’s second six, but he soon found momentum, adding three more maximums and running nimbly between the wickets. 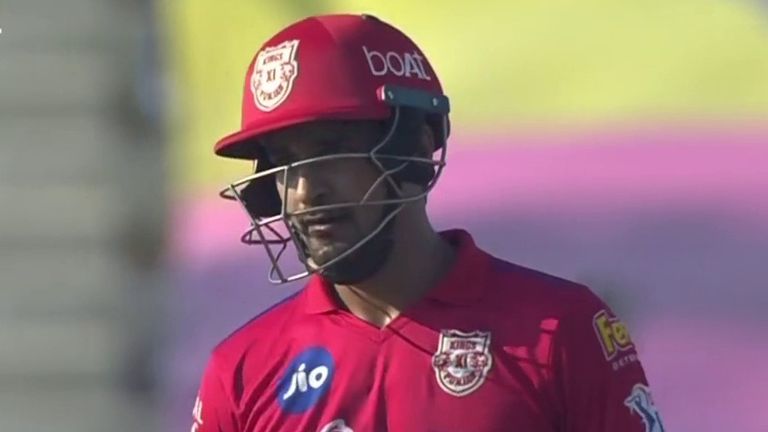 Although Jimmy Neesham (2) became Ngidi’s third victim, with Gaikwad running around at deep midwicket to take a tumbling catch, Hooda completed his half-century and hauled Kings XI above the 150 mark in the final over.

Like their opponents, CSK got away to a flying start as the in-form Gaikwad lifted Chris Jordan over midwicket for six, but he had to take a back seat as Du Plessis (48 from 34) began to dominate.

The South African batsman hammered Ravi Bishnoi’s first two deliveries for four and six, but he survived a close call on 32 when he was given out caught down the leg side off Murugan Ashwin – only for the decision to be overturned on review. 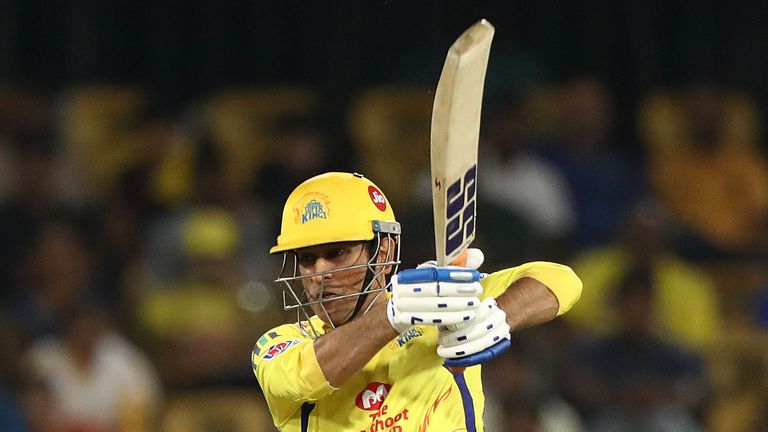 Gaikwad gained a more surprising reprieve, appearing to chop Bishnoi into the hands of the diving Mandeep Singh at point – but third umpire Chris Gaffaney ruled the ball had struck the ground first.

Jordan (1-31) eventually claimed the scalp of Du Plessis, who mistimed the paddle shot and was caught behind, but it made little difference as Ambati Rayudu (30no at a run a ball) joined Gaikwad to see CSK home.

The luckless Ashwin should have at least picked up a second wicket when he found Rayudu’s outside edge, but Rahul dropped the catch and the Super Kings went on to wrap up a comfortable victory in the penultimate over.

Watch every match of the 2020 IPL live on Sky Sports Cricket.