Eubank, 54, is the same age as American great Tyson – who is returning to the ring against Roy Jones Jr later this month in Los Angeles. 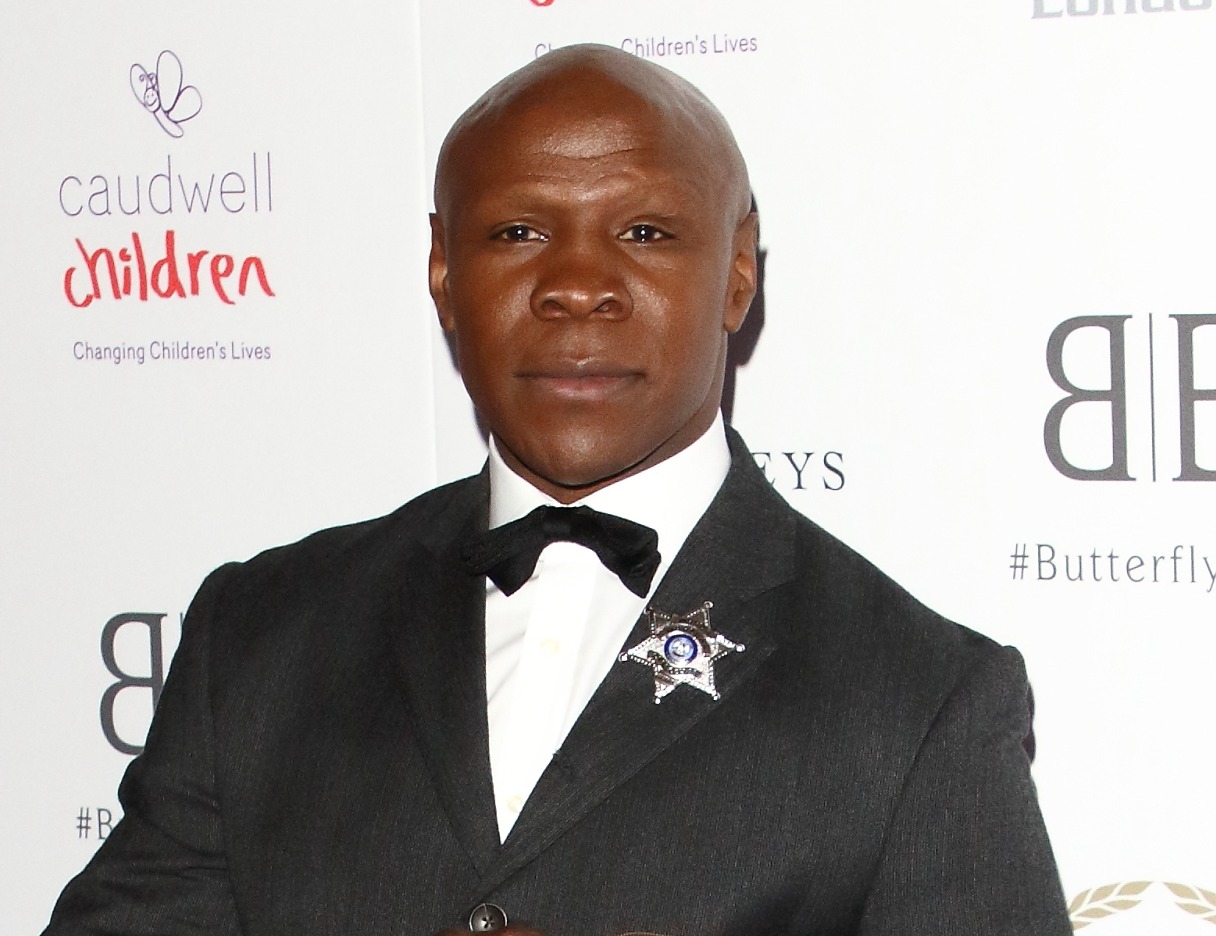 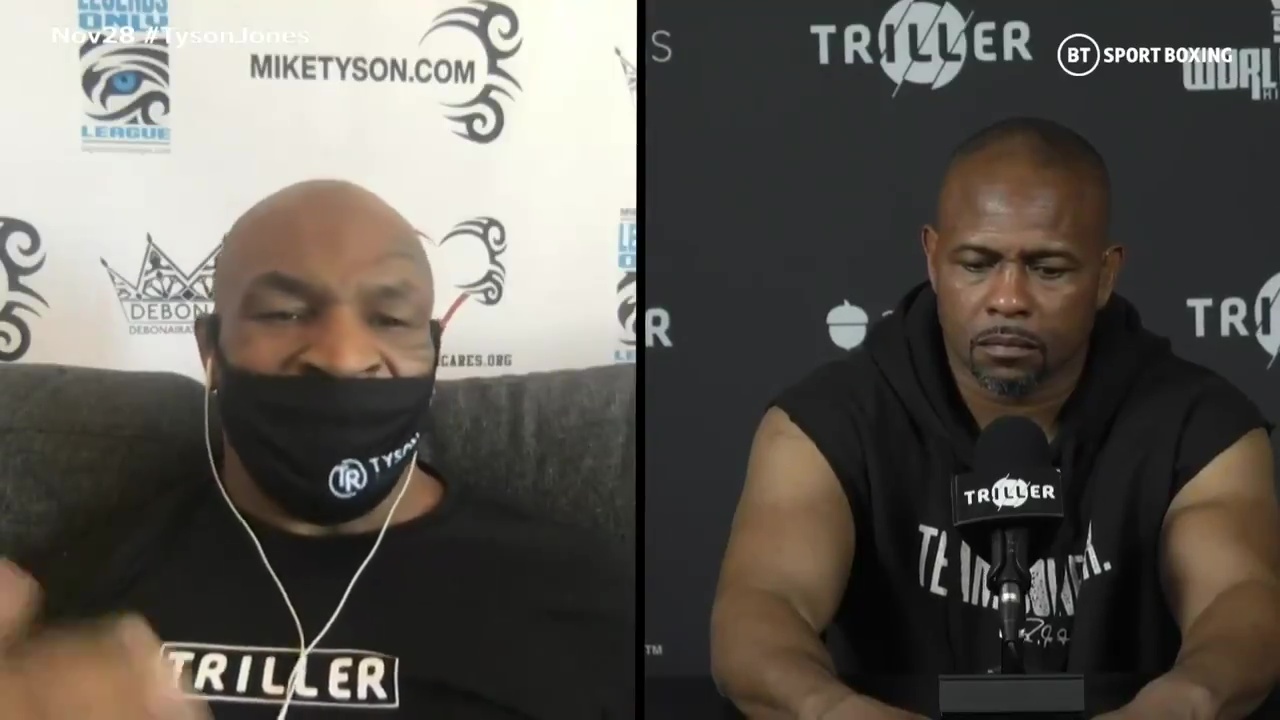 Tyson has worked himself into tip-top shape for the charity exhibition at the Staples Centre.

And he believes he has unfinished business after suffering three losses in his final four fights as a professional.

Meanwhile, fellow fighter Eubank was tipped to return for a final bout against long-time foe Nigel Benn in 2018.

But he claims he had no reason to resurrect the past as he had nothing to prove.

“When things go back to the normal way of being, I’ll have one or two topics to talk about.

“Also, I’ve been studying some Shakespeare. And how wonderful that is! 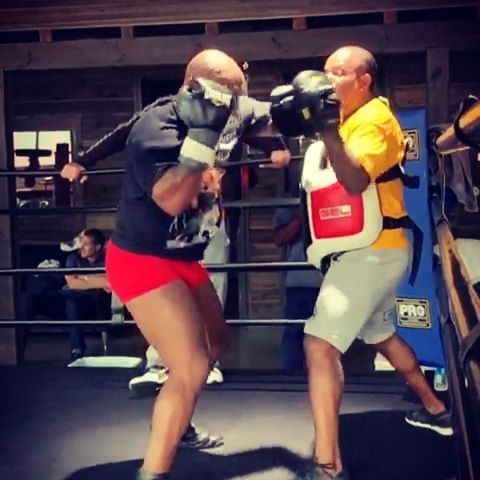 “It’s really something. My favourite is a piece about Othello.

“[Benn?] I think that was a lot of Chinese whispers. I can’t give any credibility to hearsay.

“I don’t think I need to go back and prove anything. I did my winning, I did my losing, I took my beating!

“And I think I acquitted myself like a gentleman. So I don’t have any more reasons to go back.” 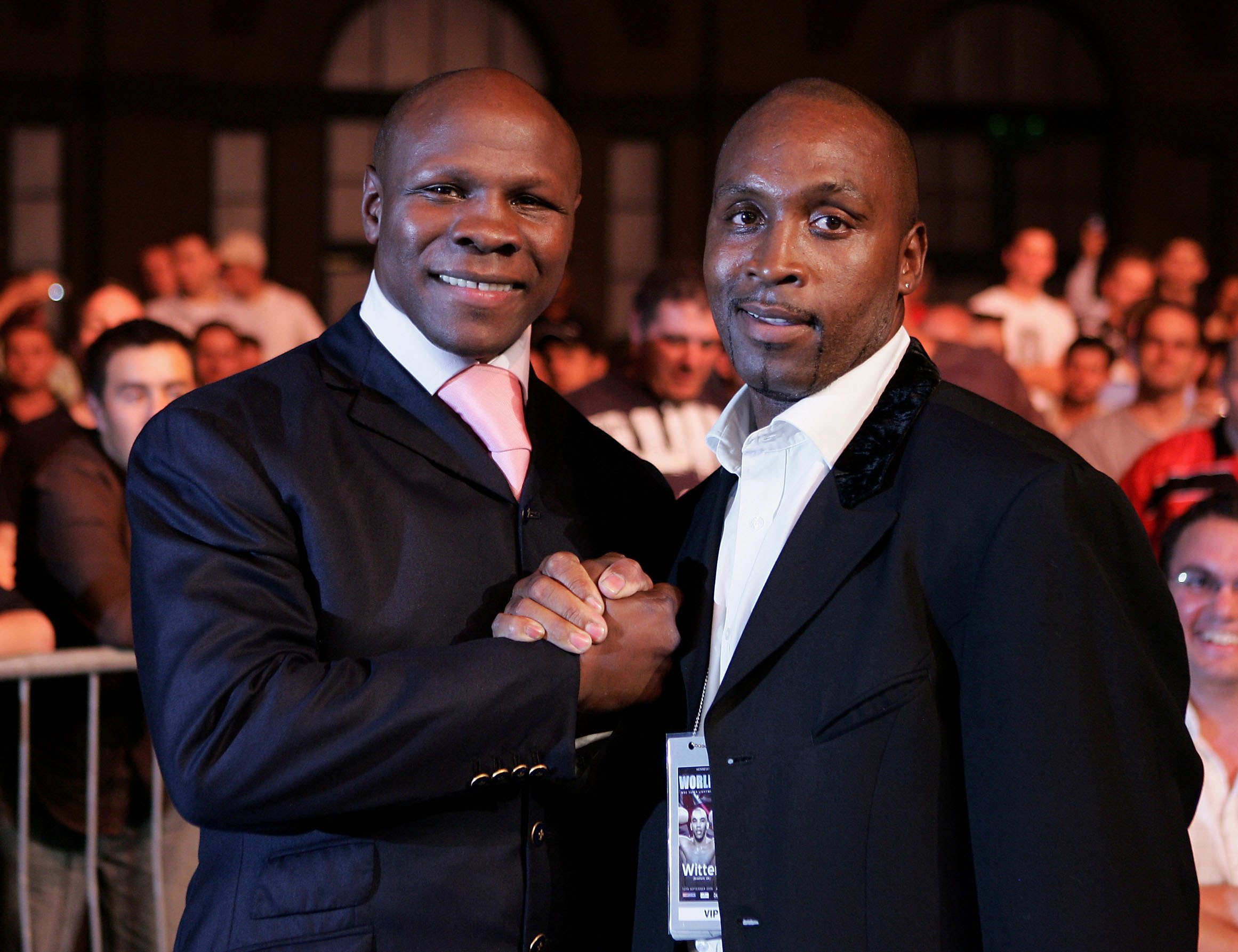