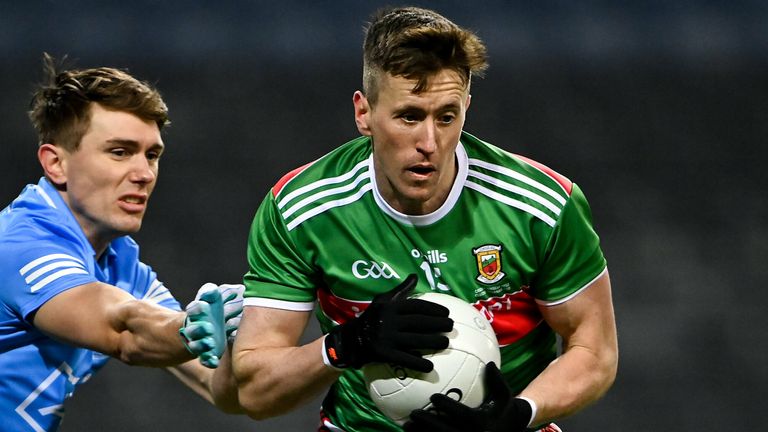 After a long few months in Mayo, the county’s senior footballers are back on the training field and looking ahead to the 2021 season.

No doubt the pain of the defeat of the 2020 All-Ireland final to Dublin still lingers, but the westerners have been able to put such anguish to bed in the past.

After 50 minutes of last December’s Croke Park decider, Cillian O’Connor kicked a free to pull the game level, 2-8 to 0-14.

From there, however, Dublin dominated, eventually winning 2-14 to 0-15.

The Ballintubber man insists the loss has been fully processed as they look ahead to the new season, but acknowledges that things could have been so different had they gotten some small breaks in the match.

“You will always think of the ones that hop the wrong way or went the other way for you,” O’Connor reflected.

“A lot of things we did very well. A lot of things went as we would have hoped. But then other bits didn’t. That’s the thing, you need to tick every single box and cover every angle. We didn’t do enough. Small margins. If you look at it the right way, it can be an encouraging thing to take forward.

“If you had a club game the following week, your mind would have been taken off it very quickly.

“Everyone is different, but I was able to park it quite quickly, analyse it, take what I could from it and move on. I guess the fact that we were moving into 2021 straight after it, it almost felt like a line had been drawn in the sand at the turn of the year.” 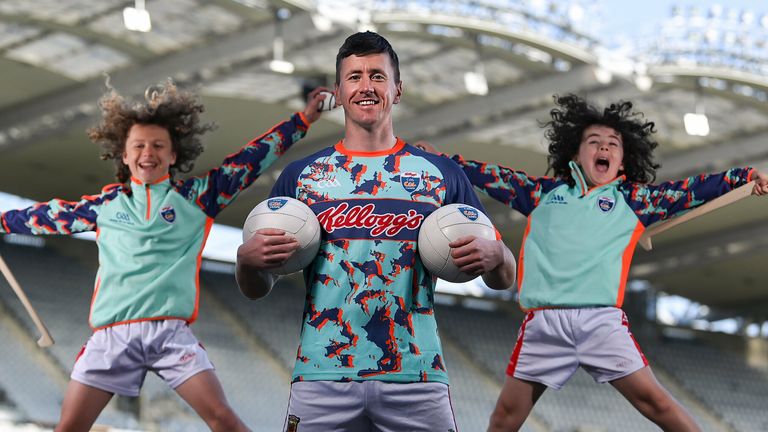 It was a winter of change in the Connacht county, with Keith Higgins, Chris Barrett, Seamie O’Shea, Donal Vaughan, Tom Parsons and David Clarke all retiring. However, the panel is energised as they regroup.

“The mood has been good to be honest. There are a lot of new faces the last year, 18 months who are only getting going really in their careers. They probably had their eyes opened to different things and different standards over the last year or two,” O’Connor explained.

“They’re just keen to get back on the horse and back moving again. There are probably a lot of lads that made their debuts last year. Their energy hasn’t wavered at all in the last few months. That’s kind of infectious. When we met up and we were chatting again, there were ideas being thrown around, different thoughts, bits of feedback from different players. The conversations started again pretty quickly. Everyone was very much forward-focused.” 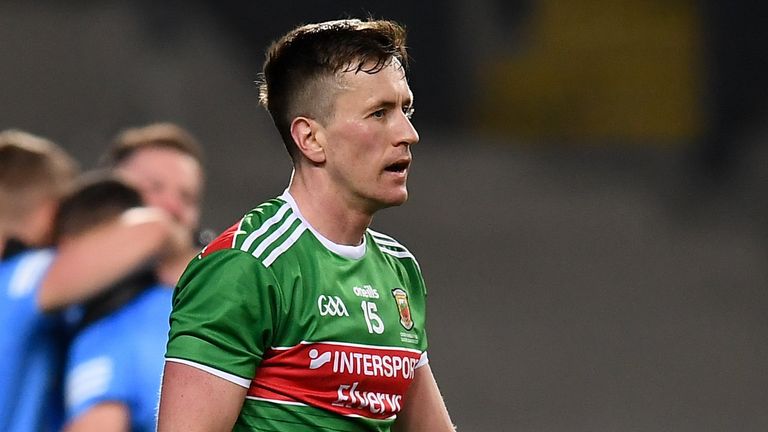 However, O’Connor played down any fears of the Breaffy man missing out on any upcoming matches:

“I’ve not heard anything for definite now yet. Still optimistic that he’ll be alright. It was just a kind of a contact injury as opposed to a muscle or a soft tissue, so not really one that can be avoided. Just a bit of chance. I think he has to wait for a second reading on a scan or something before he’ll know for sure. Still hopeful that it won’t be anything too serious.

“He hasn’t missed a game really as much as I can remember, in 10 or 11 years. Behind the scenes, he’s barely missed a training session in the same time.

“Every now and again we have a game and the country sees a performance but all the while, behind the cloak, he’s driving things on in training for six, seven, eight, 10 sessions between games and that’s really where the big value is in him for us. I’m looking forward to knocking off him and all the lads in training in the next few weeks.” 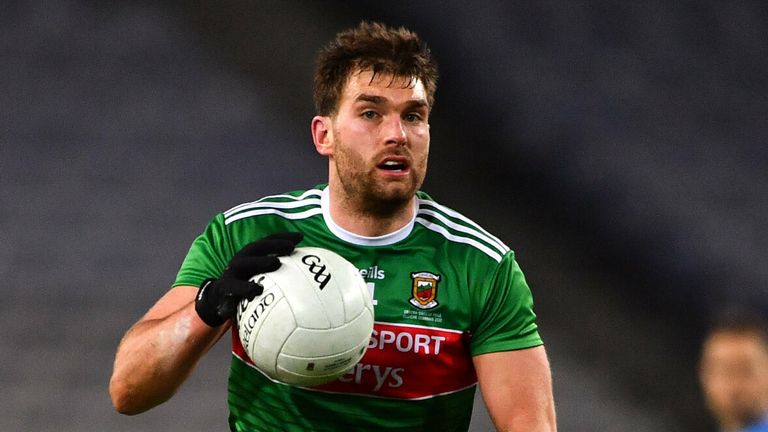 Dublin and Monaghan were hit with sanction in recent weeks, after their senior football panels held training sessions before April 19.

Many felt that other counties will feel disadvantaged if they weren’t back training as early. However, O’Connor does not feel that those counties have gained an edge.

Ever since I’ve been playing, you always hear bits and pieces about what Team X are doing, and what Team Y are doing. ‘They’re training 10 times a weeks’. ‘This is the type of training they’re doing’.

“I think very early on, you realise it’s pointless listening to any of that. We’d be very much inward focused and just worried about what we’re doing inside the four walls themselves and what training plan we’re sticking to individually over the last few months and now collectively.