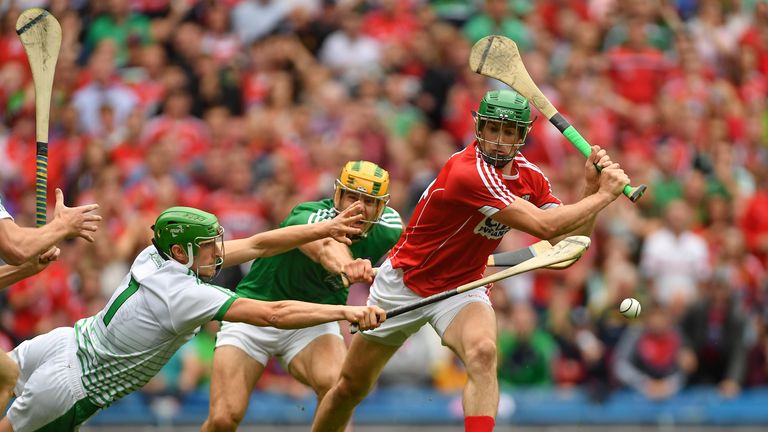 As we continue our classic games series, we look at the All-Ireland Hurling Championship semi-final weekend from 2018.

Widely regarded as the best summer of hurling in living memory, 2018 perhaps peaked on the last weekend of July; the semi-finals.

With the championship’s penultimate stage held on the one weekend for the first time since 1996, Galway, Clare, Limerick and Cork were the four teams left standing in the race for the Liam MacCarthy Cup.

What followed was simply spectacular. Across the two days, 125,264 fans poured through the gates of Croke Park and were treated to a staggering 144 points from the four teams combined.

Having defended their Leinster title, the reigning All-Ireland champions were hot favourites to progress to a third decider in four years.

After hammering Limerick in the final round of the Munster round-robin, the Banner had failed to recreate that form in the provincial final defeat to Cork and the All-Ireland quarter-final win over Wexford.

It all appeared to be going to script in the early stages, as the westerners stormed into a nine-point lead.

However, the Banner dug deep to claw their way back into contention, and remarkably drew level at the end of 70 pulsating minutes of action. An Aron Shanagher goal in injury-time handed the Munster side momentum, but the Tribesmen lived to fight another day. 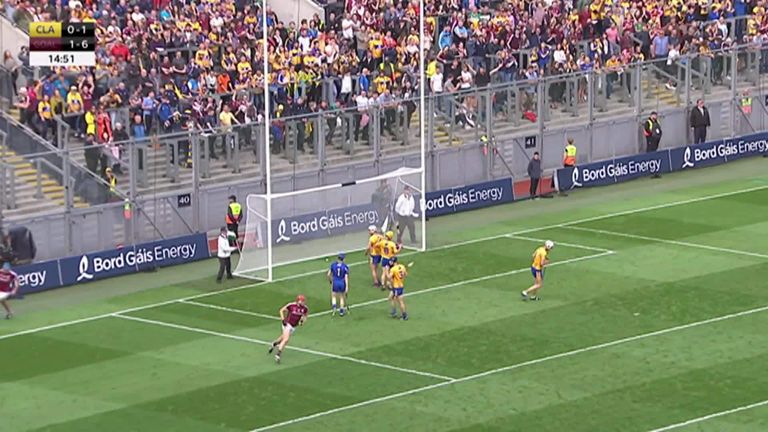 “It’s not easy being on the sideline in a game like that. You’re largely powerless,” said Clare joint-manager Donal Moloney after the game, unsure if he was relieved or disappointed with the stalemate. “[Galway] were terrific the way they kept coming back at us.” 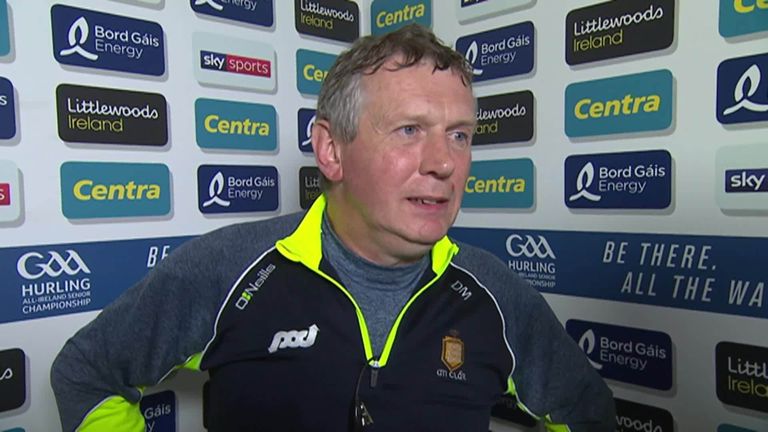 Cork and Limerick somehow trump it

Many figured that if the Rebels and Treaty were to serve up half the drama of the previous evening, we’d be in for a treat. Somewhat unbelievably, the first game was arguably usurped.

After defending their Munster title, there was a feeling that Cork were ready to take the next step. However, in their way stood an emerging Limerick side who were quickly proving themselves on the biggest stage, after defeating Kilkenny in the previous round.

Stunning goals from Cian Lynch and Conor Lehane saw the momentum ebb and flow throughout the game, with a flurry of scores ensuring it finished level at full-time.

Unlike the Saturday evening, however, Sunday’s extra-time produced a winner. Super-sub Shane Dowling inspired the Shannon-siders to a first All-Ireland final in 11 years. 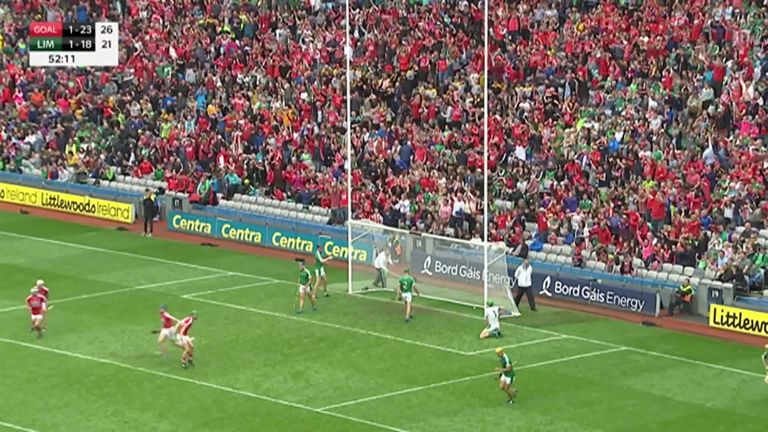 “It was an incredible game,” said John Kiely in a relieved tone.

“We had to gamble a little bit.