LEE BOWYER broke off from celebrating Charlton booking a place in the play-off final to deliver a speech to the crestfallen Doncaster players.

Thousands poured onto the pitch in jubilation as the Addicks claimed a dramatic penalty shout-out victory over the Rovers to spark wild scenes among the home squad. 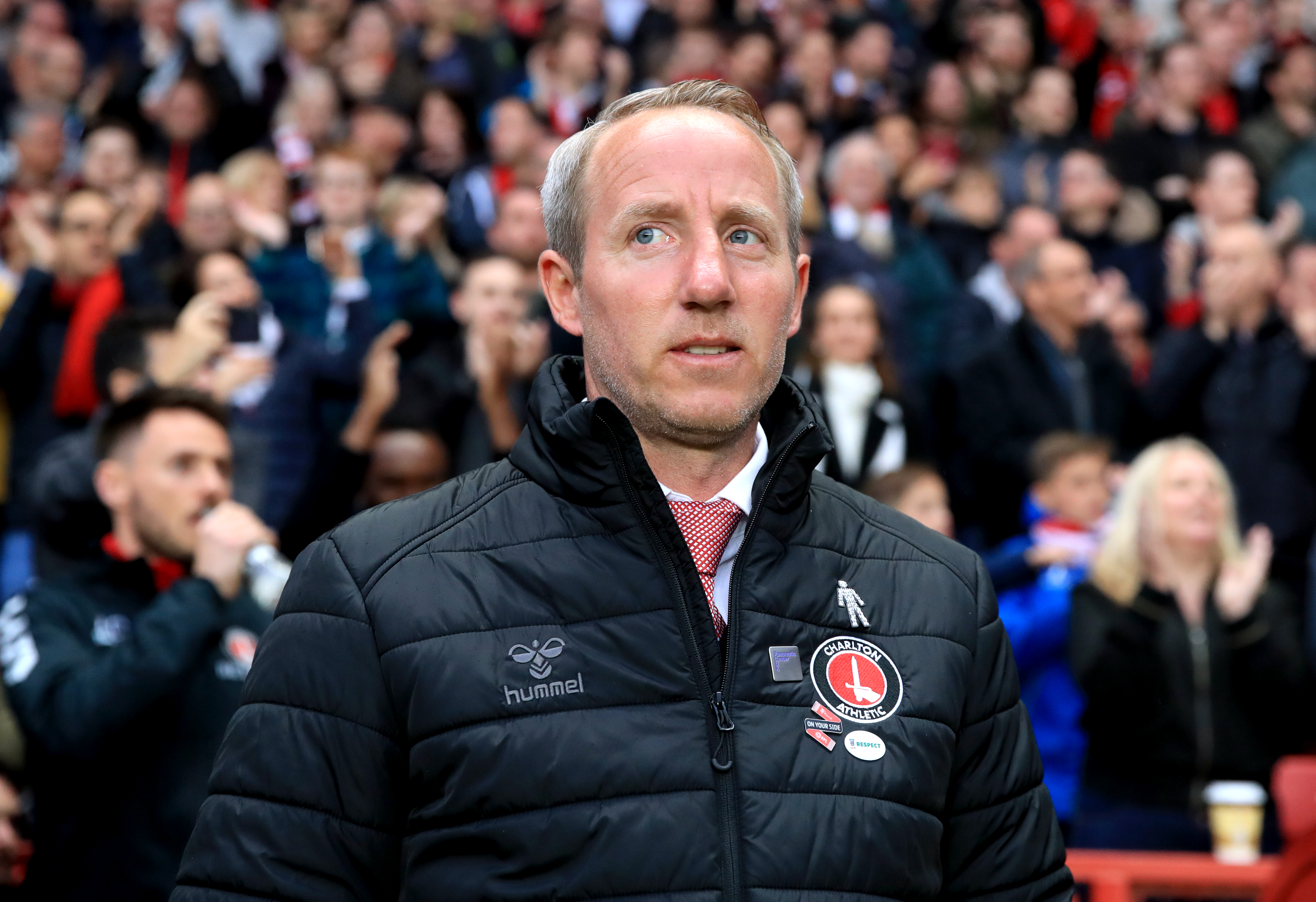 In contrast the Doncaster players were left distraught having produced a brilliant display to win the second-leg 3-2 to force penalties.

But Charlton boss Bowyer made a point of entering the visiting dressing room after speaking with Doncaster boss Grant McCann after the game.

And the former Leeds and England star is understood to have given a heartfelt speech congratulating the opposition for the way they played.

He told them to be proud of themselves and to take confidence from how they had performed at The Valley to take into next season.

Charlton will now face Sunderland in the play-off final battling it out for a place in the Championship next season.

The match will be a repeat of the play-off final in 1998 which has gone down in history as one of the most thrilling games ever.

Both sides finished level at 4-4 after extra-time as they desperately tried to secure promotion to the Premier League.

The Addicks eventually won on penalties after Michael Gray saw his spot-kick saved – and that match has been replayed on television for years since then.