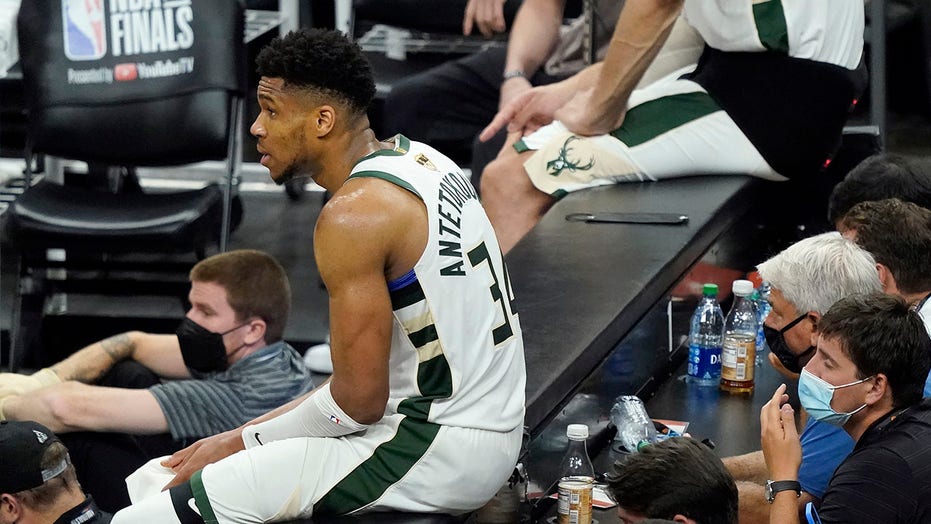 “They narrowly managed to avoid an all-time low Game 1 NBA Finals rating,” Clay says, referring to the Suns-Bucks series. “In the bubble last year, they posted a tiny number. They managed to just get over the hurdle of that number in Game 1 on Tuesday.

“Now, why is this happening? Why are NBA ratings down so massively at a time when most other sports leagues have recovered in a pretty substantial way? The league went broke because they went woke. This is not difficult to understand.”

How exactly did the NBA go woke? Clay counts the ways in his latest video, using data to demonstrate that the NBA is “skewing numbers in their favor.” Check it out in its entirety below.