Gary Portelli wants to give Nicci’s Gold her chance at black type in the Belle Of The Turf at Gosford this week after a storming win at Warwick Farm on Saturday but a key part of team, Jason Collett, may put a stop to it.

Collett has already been booked for Irithea in the group 3 mile and it has Portelli second guessing about Nicci’s Gold backing up. 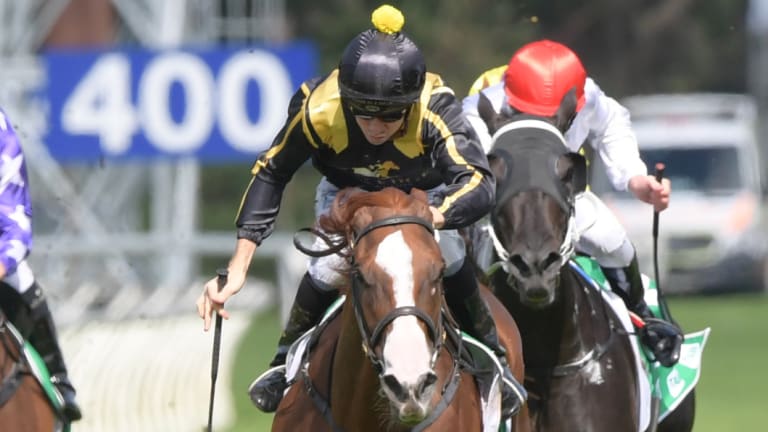 “That was a really good win but a lot of it has to do with Jason because she has a really light mouth and he has good hands,” Portelli said.

“He feels it and just gets her to settle, and that’s what she can do when everything is right.

“We will have her nominated for the Belle Of The Turf but I would rather wait for Jason to be able to ride her and there is another mile race on a Saturday coming up.”

He feels it and just gets her to settle, and that’s what she can do when everything is right.

Nicci’s Gold exploded over the top of The Art Of The Bar and careered away to a two-length victory over 1400m to continue a great lead into Christmas for the Portelli stable.

“We hadn't had a winner this month but three in three days will make the ham and turkey taste a bit better,” Portelli said

Collett was left impressed by Nicci’s Gold's turn of foot and said she wouldn’t be out of place in the Belle Of The Turf. 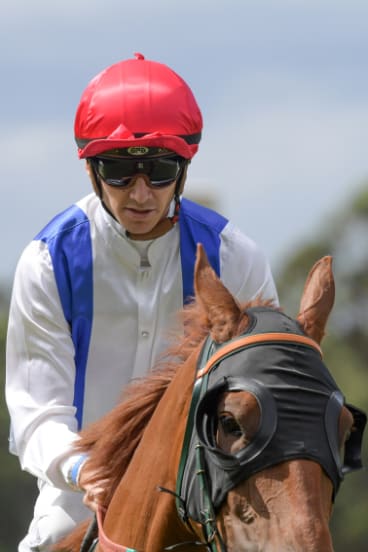 “Unfortunately I have a ride already because the way she was there, she would be hard to hold out,” Collett said. “She is going really well and is ready to take the next step.

“She really liked that speed being on and had a big sprint at the end. I don't think the mile would be a problem.”

It gave Collett a winning double after he led all the way on Monsieur Sisu, and while that sounds straight forward it was far from it.

The four-year-old held off Astoria by a half-neck, with Intueri another short neck away, but Collett came back a bit confused. “There was plenty left there,” he told connections. “He just wanted to do things wrong. It is the third time I have ridden him and it is like I didn’t know him at all. He was a completely different horse. He got to the 1000m mark and just wanted to run off. In the straight it felt like he was going run off all the way. I just had to be strong.”

Collett changed  the whip over to try to keep Monsieur Sisu straight and look very European as he got straight-armed with his action.

“I just grabbed the inside rein and tried to keep him straight,” Collett said. “He has a lot of talent.”

The win continues Monsieur Sisu's perfect record on heavy tracks, and Warwick Farm trainer Paul Cave was delighted to get another win on the board.

"I'm hoping he can get a trip because I think he can be a handy stayer," Cave said. "I trained the mother and most of the foals and they have all been a bit quirky. The mother [Lady In Paris] was a bit of a rogue." With AAP