The Swiss racer got into difficulties as he approached a section of the course known as ‘the camel hump’, careening into the air in front of horrified spectators. 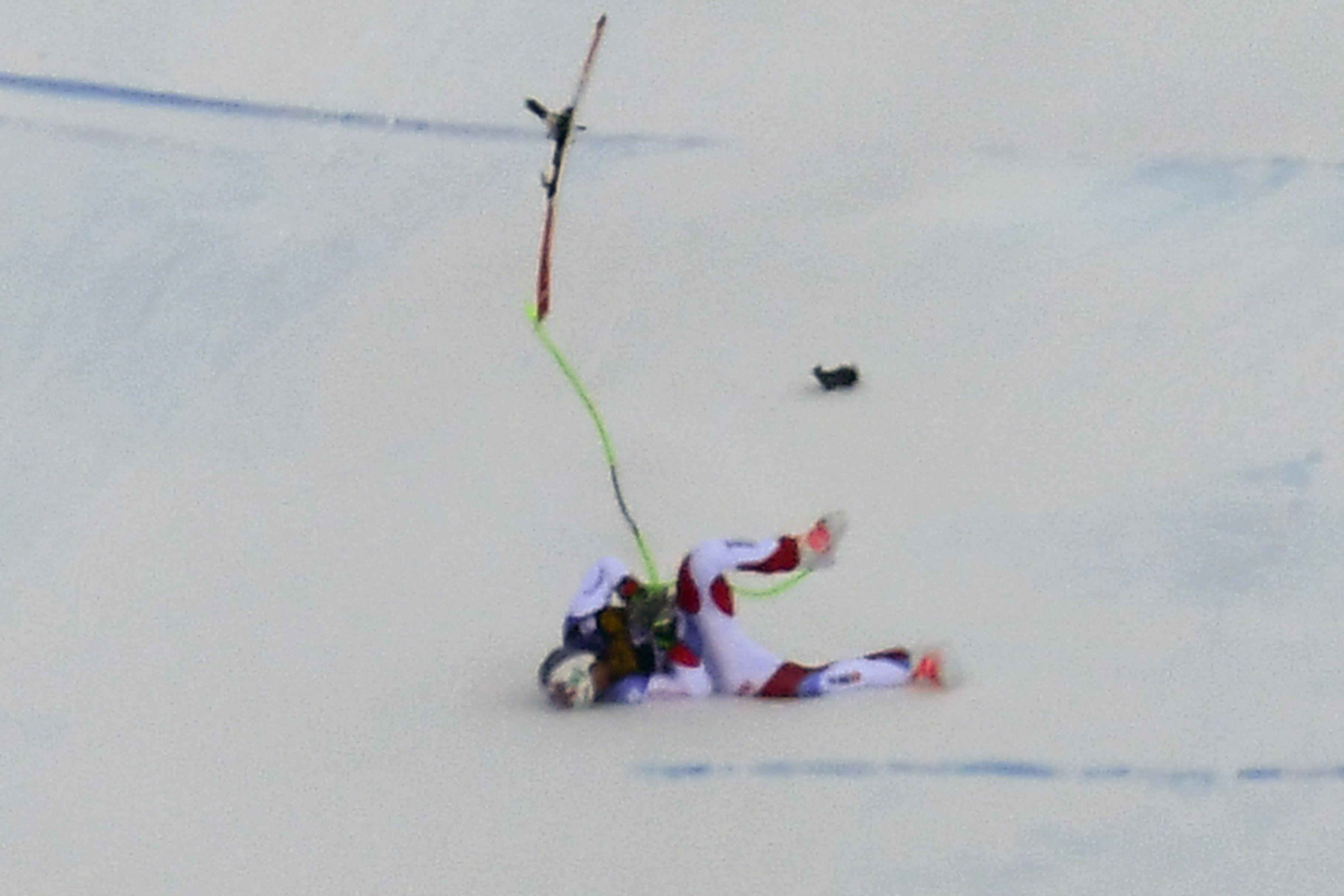 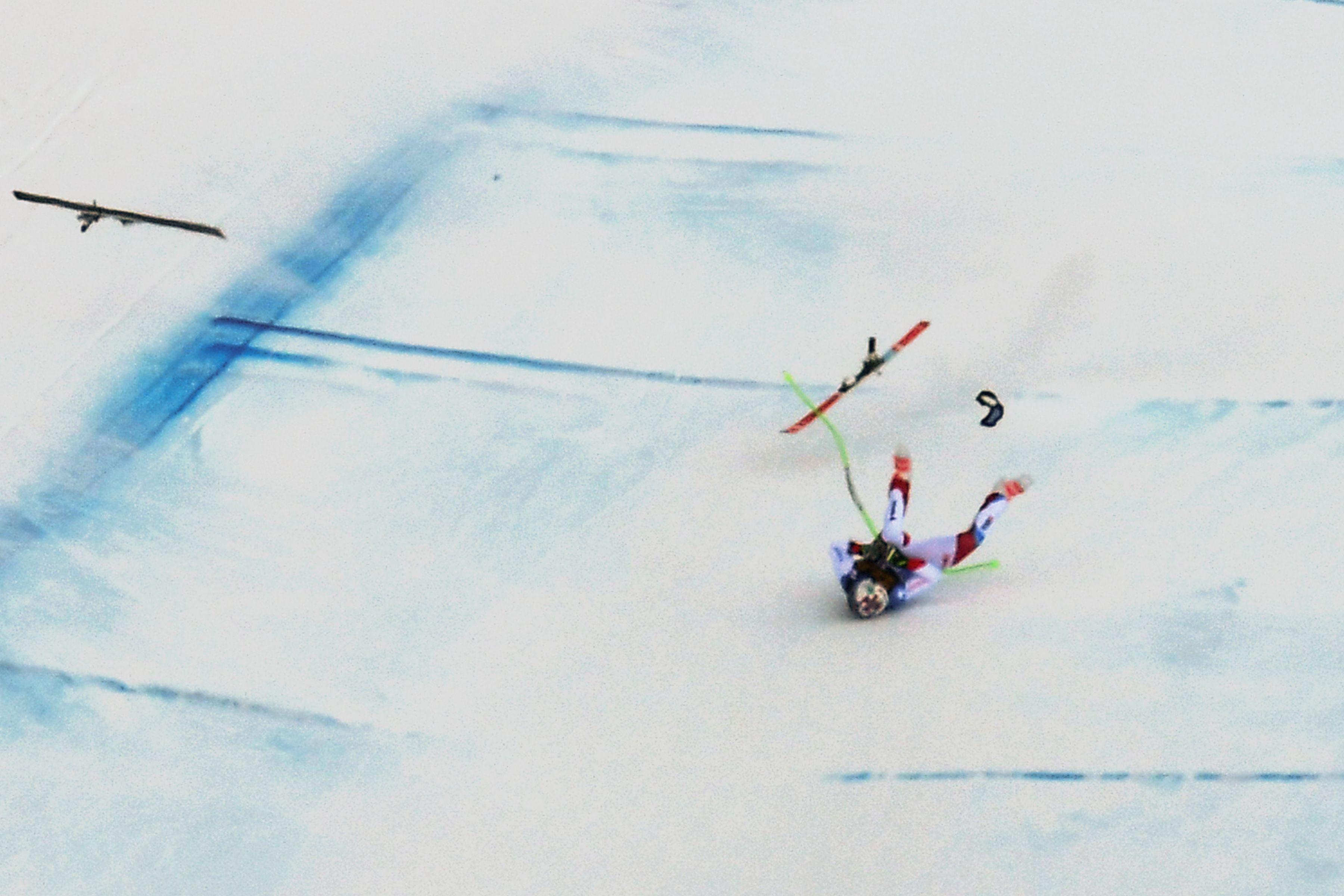 Gisin then landed awkwardly on his back and side and slid down the piste for around 100 yards, before coming to a stop where he laid motionless.

Race winner Aleksander Aamodt Kilde of Norway was seen to look away from the incident in obvious concern for Gisin’s safety.

The race was suspended for 30 minutes as doctors administered treatment to the stricken star, who remained unconscious.

A helicopter was then brought onto the slopes to airlift him to nearby Bolzano hospital. 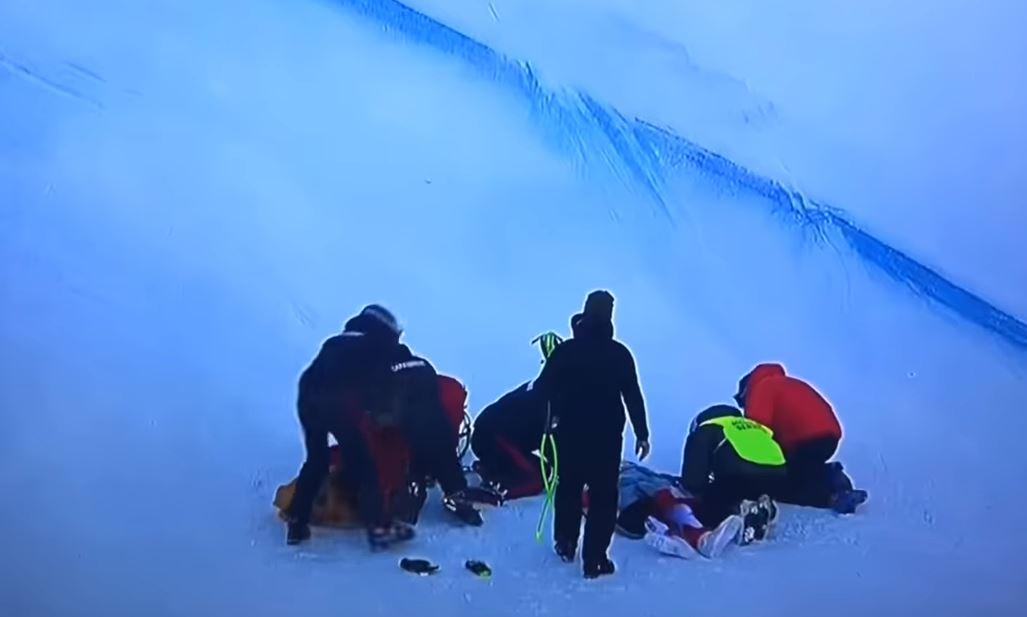 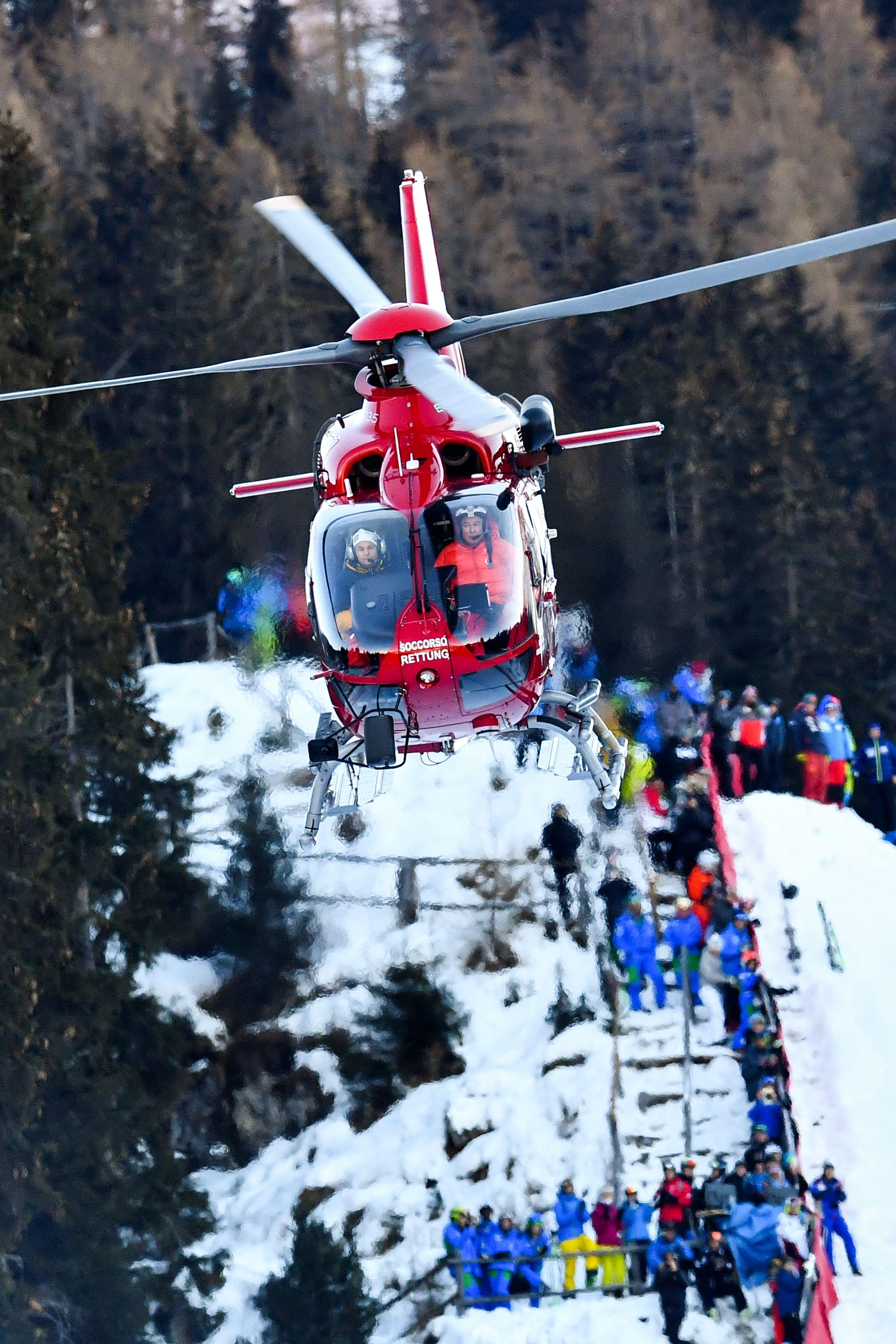 Gisin’s sister Michelle – gold medallist in the women’s combined discipline at the Olympics in Pyeongchang in February – told the press that her brother regained consciousness before being put onto the helicopter.

She is reported to have told Swiss news site Blick: “Marc has woken up and his condition is stable.

“He was unconscious for a very long time… Let's hope(for) the best. At the moment we do not know any more. "

Speaking to the same publication, Kilde said: "It's always a risk. If it happens, you cannot do much. I wish him all the best.”

Accoding to Italian site Gazzetta dello Sport, Gisin has suffered a pelvic fracture; Blick state that no injuries to his head have been discovered.

Gisin previously suffered another significant crash in 2015 in the Super-G competition at Kitzbuhel in Austria, sustaining a head injury that ended his season.