CONOR McGREGOR and Dustin Poirier appear to have confirmed that their rematch is a DONE deal following cryptic tweets from the pair.

McGregor knocked out the American in the first round of their featherweight fight in 2014. 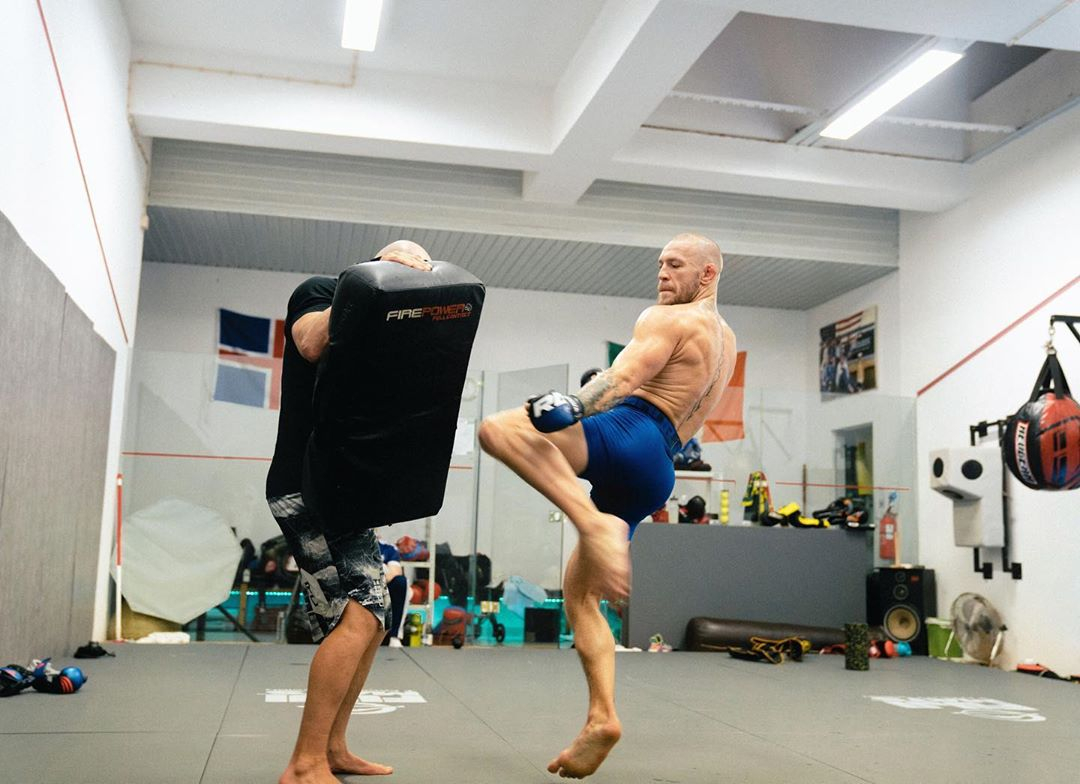 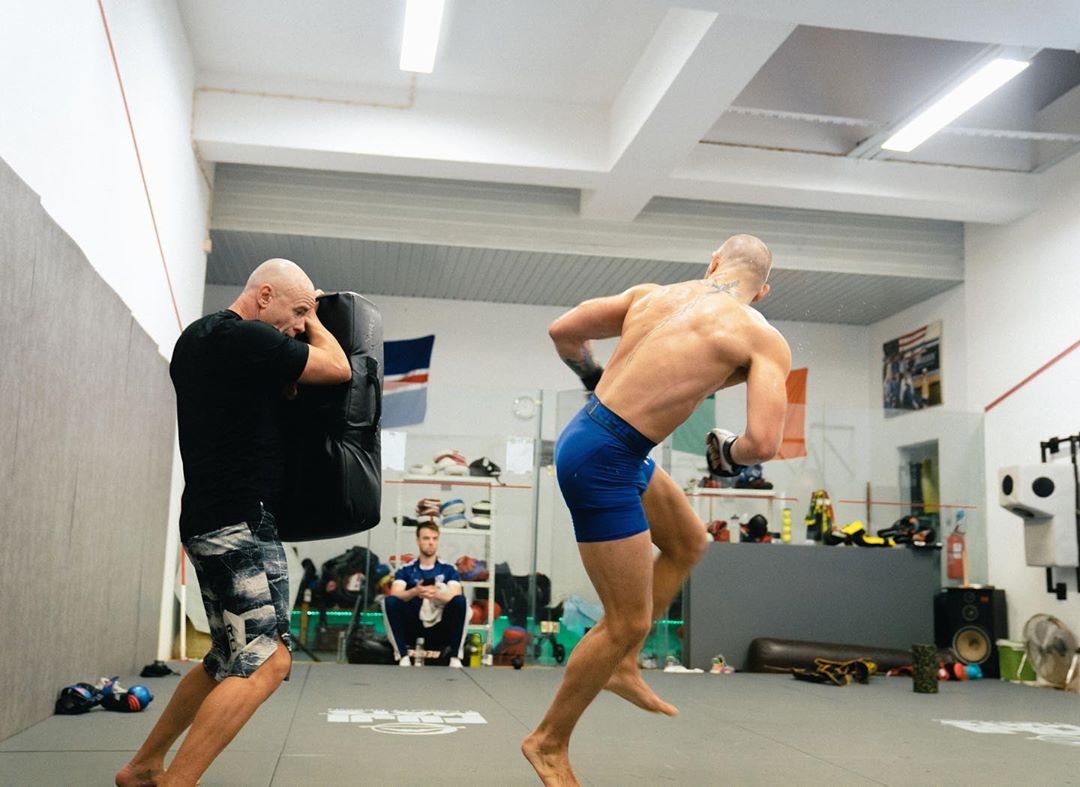 But with the Irishman looking to make his return to the octagon, it provides Poirier a crack at revenge.

UFC president Dana White offered the two a headliner on January 23, and judging by their social media activity, a deal may have been agreed.

And Poirier, 31, posted a diamond emoji – matching his nickname.

McGregor has not fought since the new year, when he stopped 37-year-old Donald Cerrone in 40 seconds.

But he announced a sudden retirement in June having grown frustrated on the sidelines, where he was frozen out of the title picture.

Since then, McGregor has returned to the gym and posted several pictures and video clips of his comeback preparations.

His latest are a series of photos showing the former two-weight champion working on his kicking.

Despite the dedication, according to McGregor's sparring partner Frans Mlambo, the southpaw is a 'different beast' when it comes to fight night.

Mlambo told SunSport: "You get a load of fighters who shine in the gym, he shines when you're out there.

"I've been sparring him for years, but when you see him in fights he's just a different beast.

"I always say he's always very good at reading what you're doing.

"If you switch up your game mid-sparring he's very good at reading what you're doing." 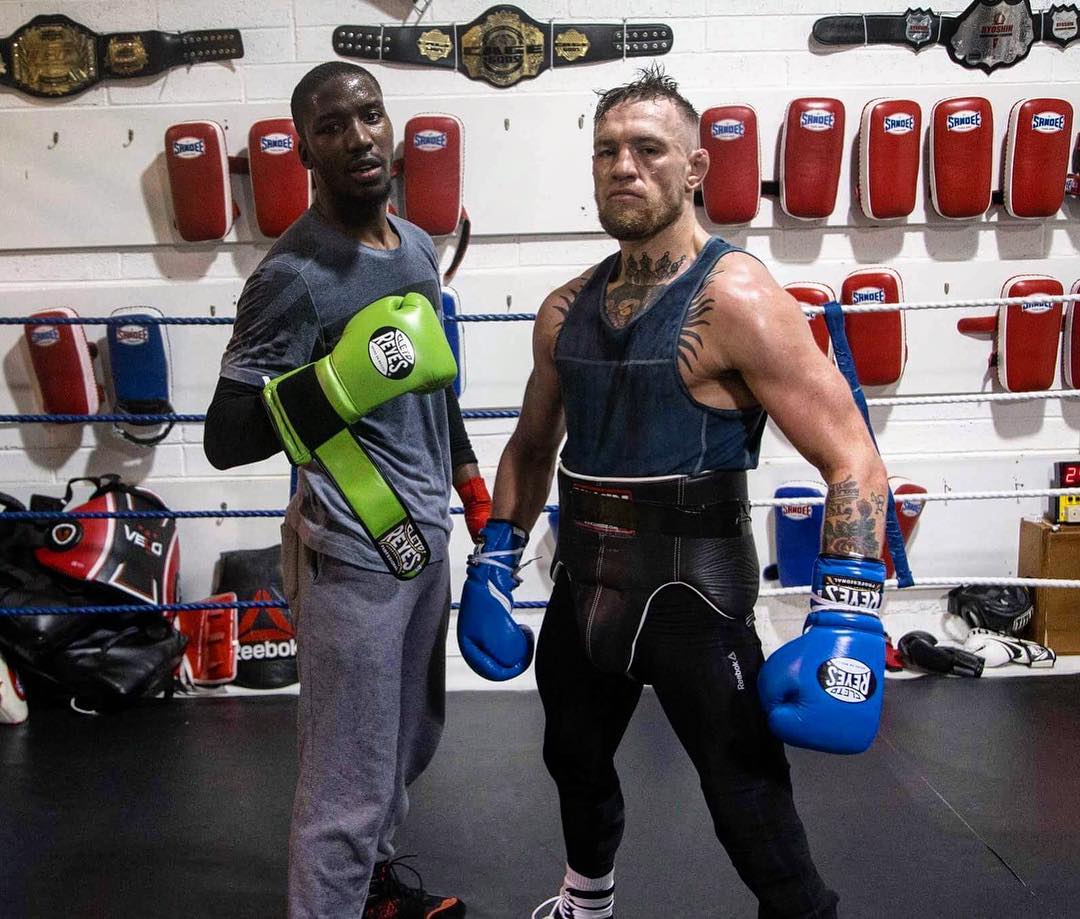