CONOR McGREGOR denied his fortune has killed his fighting passion and said he will have 'no issue' returning from injury. 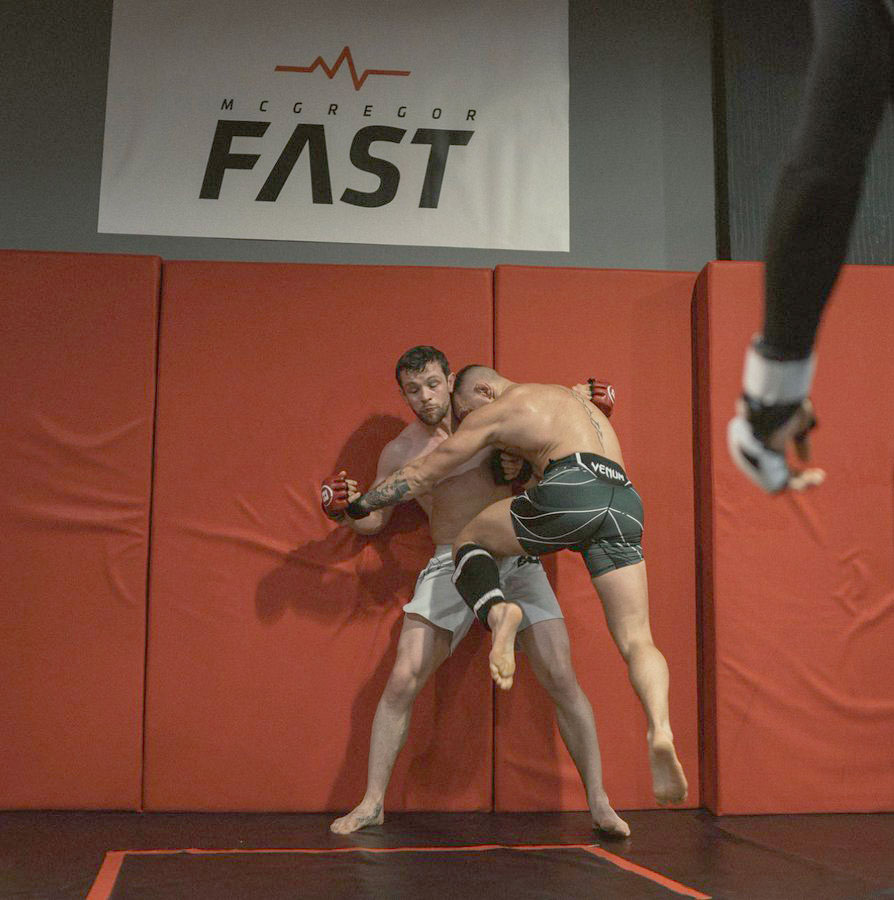 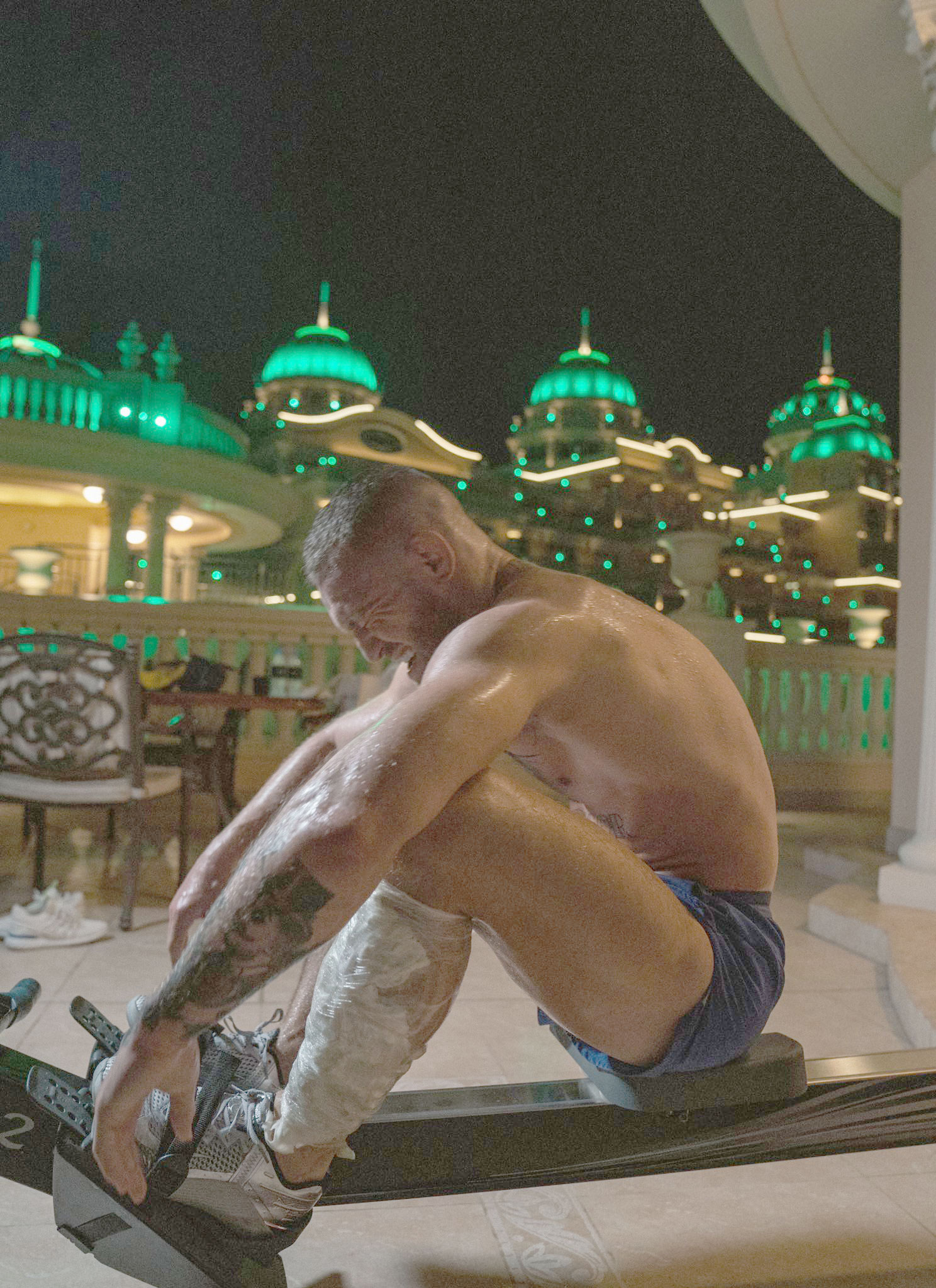 That was before the £15m he earned for his fight with Dustin Poirier in July, adding to his prior purses and sale in stakes of his proper 12 whiskey.

McGregor revealed he was injured even before his trilogy bout with Poirier, which ended in round one after a horror leg break.

And the former two-weight UFC champion vowed to bounce back stronger and released training pictures which proved he fought with an existing injury.

He posted: "I will no have issue returning from this injury.

"Not an iota of issue. I’ve already prepared for a fight under these exact conditions.

"Here is a snap from my last camp. At @McGregorFast HQ with team. Shin pad taped on to the left leg due to stress fractures / trauma.

"They say time and time again that my accumulated wealth has quelled my fire. They are wrong."

McGregor is already training again following surgery on the broken tibia, which saw him lose by doctor stoppage.

Before the defeat, he was knocked out by Poirier in their January rematch, having won the initial bout in 2014.

McGregor took to social media just last week to hint at a FOURTH fight with the American.

He posted: "Make no mistake they are not looking forward to what is coming. I will be back and it will be settled. Once and for all."

They say time and time again that my accumulated wealth has quelled my fire. They are wrong.

In a separate tweet, he added: "In my last camp I’d a severely damaged left leg.

"Many of my sessions consisted of starting in open guard bottom. And staying there. Full rounds remaining on bottom.

"I was beating people up until they backed away from me. It then translated to the fight. True story.

"His head was sorer, my leg was sorer. I feel good on that. Not to say his leg wasn’t busted either tho.

"I had that thigh well minced. I feel it’s just simply not settled yet. Is the fairest response I can give."