CONOR McGREGOR no longer 'needs' to trashtalk at this stage of his career according to his striking coach Owen Roddy.

Roddy told Submission Radio that the 32-year-old has racked up enough fame, fortune and achievements already that he is content just fighting with minimal fuss in the run-up. 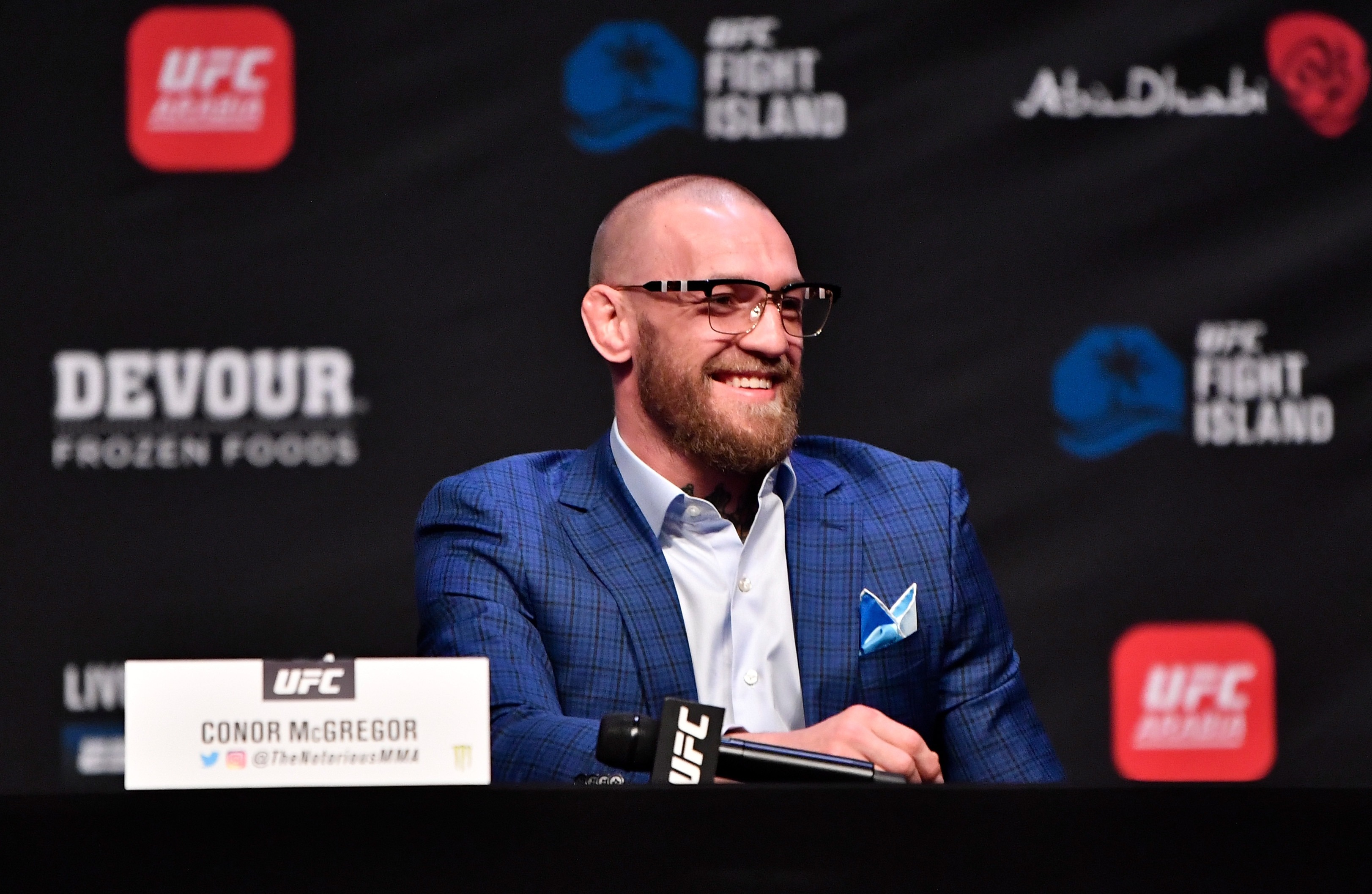 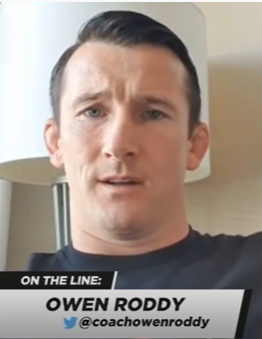 He said: “To be honest, when Conor was coming up, he had a point to prove.

"See, and when you have this young kid, very confident, very sure of himself, a lot of people don’t like that, because we all want to be like that, but it’s very hard for you to come across that way.

"It takes somebody that’s really sure of themselves, really, really confident themselves."

TOP OF THE MOUNTAIN

He added: “Conor was that person, he had a lot to prove, and he proved it all.

"He doesn’t need to prove anything to anybody anymore. He doesn’t have to say he’s gonna do this and do that. He’s done it all.

As was the case with the Donald Cerrone fight, McGregor has been far more civil with his upcoming opponent Dustin Poirier than their first encounter back in 2014.

McGregor even joked that he might invest in the Louisana native's Hot Sauce business at the pre-fight press conference.

The pair also had a pleasant exchange where Poirier thanked him for donating to his charity foundation. 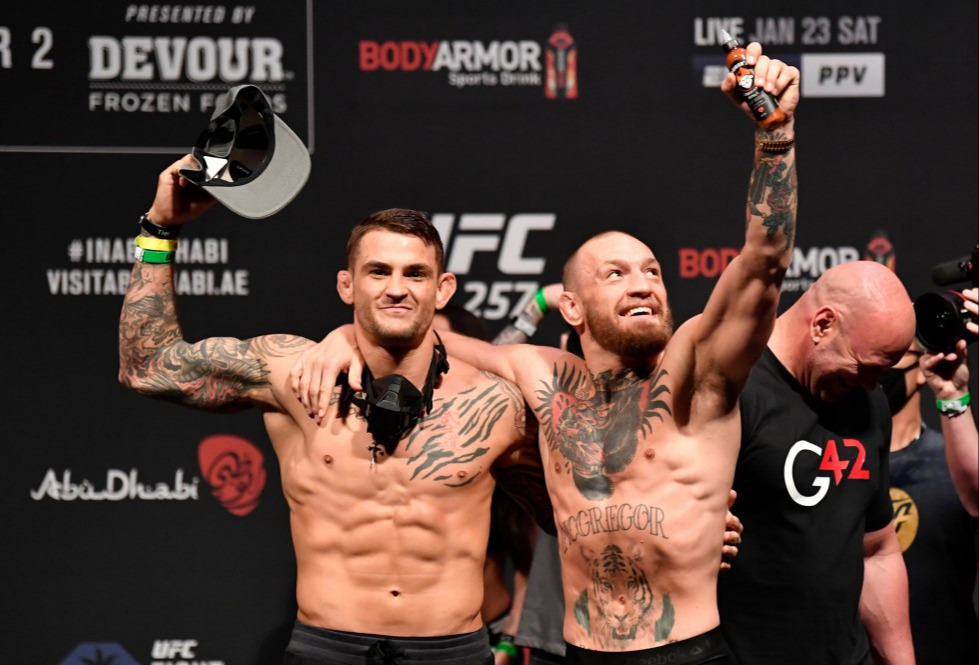 However, any question about old nemesis Khabib Nurmagomedov still manages to draw McGregor's more spiteful side out as he maintains he only lost to the Russian because he underprepared for their 2018 bout.

He even went as far as claiming that he is still the unified UFC lightweight champion because Nurmagomedov ‘fled the cage’ after their grudge match.

He said: “I am the champion because do you know that the unified title was never crowned?”

“The unified title was never crowned that time in October of 2018!

“Khabib fled the cage and left me fighting with his family members in the cage.

“The post-fight ceremony never took place so you know, I still feel like I am the champion here and I will go in and prove that."