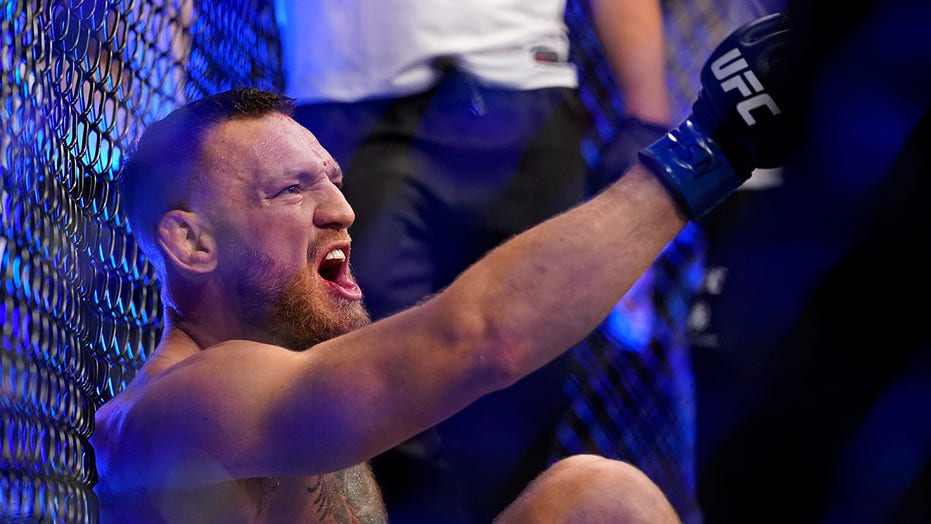 Conor McGregor didn’t appear to be finished aiming nasty messages at Dustin Poirier and his family after Poirier’s doctor-stoppage technical knockout at UFC 264 over the weekend.

McGregor was caught levying shots at Poirier, including his child, in at least one of the tweets and bringing the fighter’s wife into the mix once again. MMA Junkie and several other MMA-centric blogs caught the tweets, which were later deleted.

“Your wife is your husband.”

“Hey guys! I don’t want to associate any negativity with my foundation so I’d like to take his chance to apologize for dustin’s wife trying to message me privately on Instagram.”

Poirier took some of McGregor’s trash talking to heart. He said he didn’t appreciate some of the things that were said.

“Conor said some nasty stuff that didn’t make it on (‘UFC Embedded’),” he said, via MMA Junkie. “Maybe when the behind-the-scenes for this fight airs, you’ll see him on the ground still saying some really bad stuff. But even that stuff being said, I don’t wish serious harm like that on nobody. The guy’s got kids. I want him to go home safe to his family. I pray before these fights.

McGregor aimed some of his pre- and postfight trash talking at Poirier’s wife as well.

It was even too much for UFC President Dana White.

“I didn’t hear one word of it,” White said at the postfight press conference, according to MMA Junkie.

But once he was told what was hurled at Jolie Poirier, White said he “didn’t like that.”

Jolie Poirier got a bit of the last laugh on McGregor.

As the Irishman was hurling more insults while sitting on the mat tending to his bum leg, she flipped McGregor off as she was leaving the cage.