CONOR McGREGOR was spotted out for the first time since his horror leg break as he relaxed in the back of a car in Los Angeles.

The Irish superstar was handed a six-month medical suspension and will spend the next six weeks on crutches after the gruesome setback. 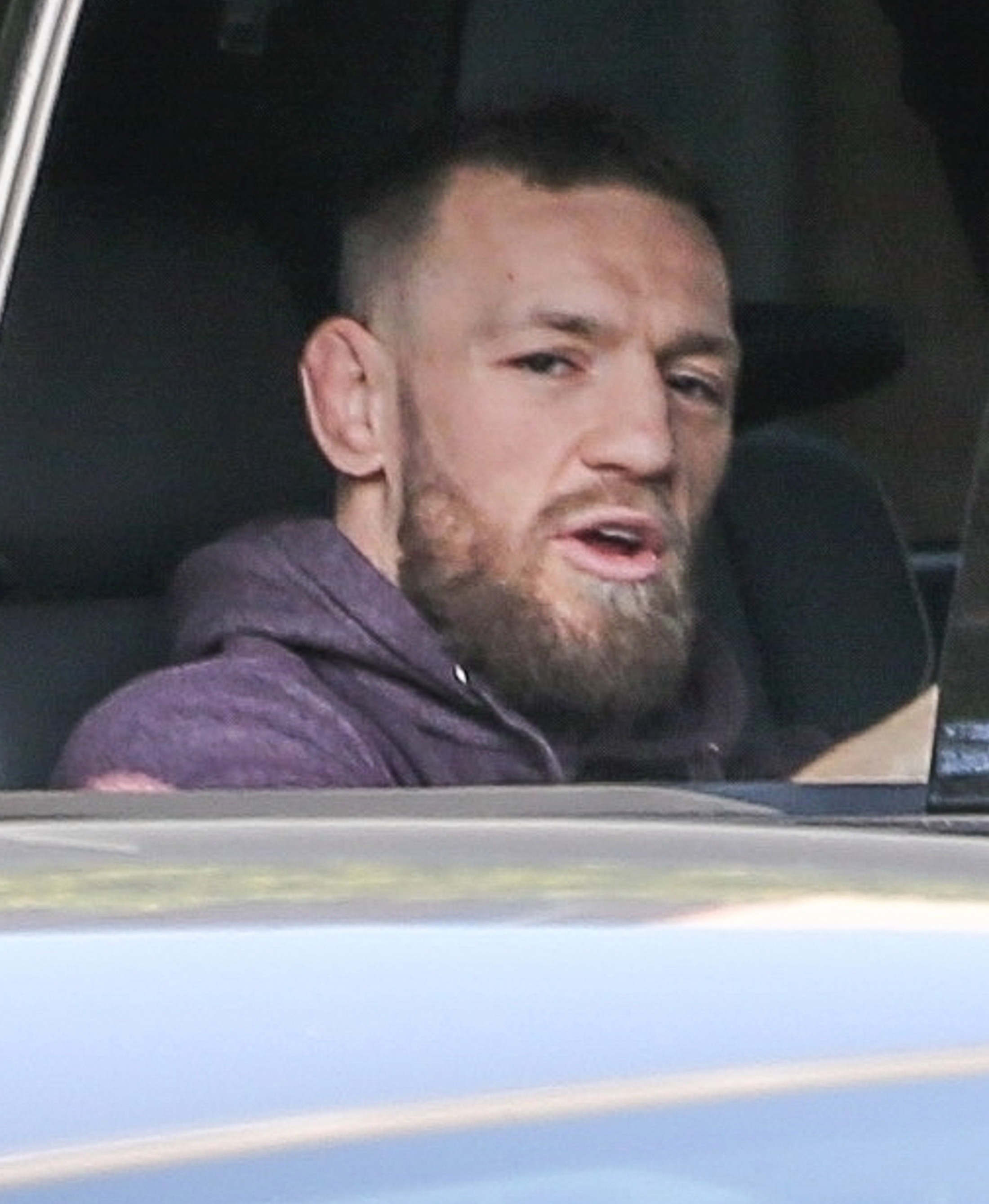 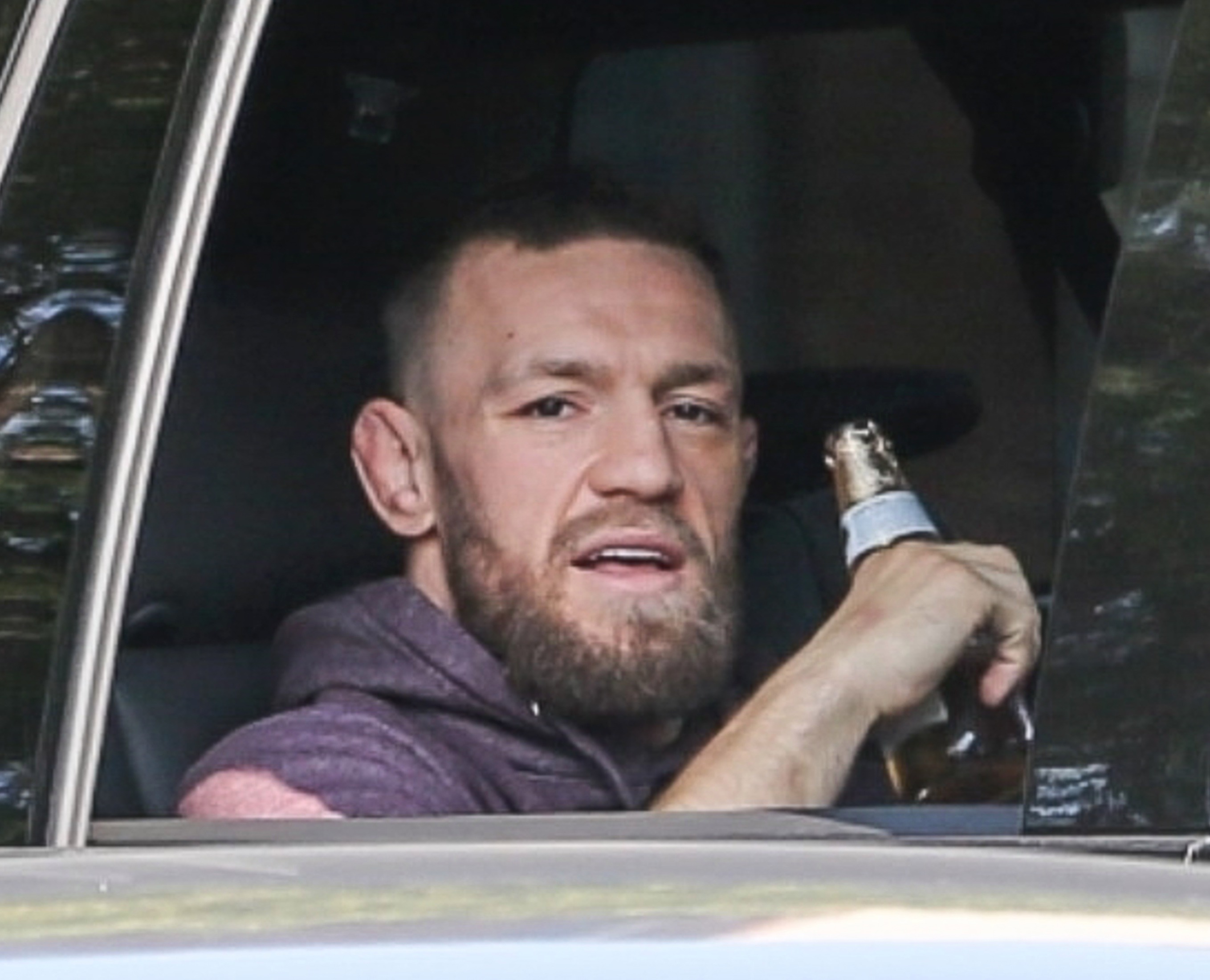 Just before the end of the first round in his trilogy bout with Dustin Poirier, 32, McGregor, 33, broke his tibia, losing as a result by doctor stoppage.

He underwent successful surgery and was later pictured chilling out in the back of a car with a bottle in his hand.

McGregor, who beat Poirier in 2014 but was knocked out in the rematch in January, called the American's trilogy win 'illegitimate'.

Both lightweights, along with UFC president Dana White, opened the door to a FOURTH fight.

But firstly, McGregor must complete a recovery as he revealed a pre-existing injury heading into his rematch with Poirier.

He told fans: "I was injured going into the fight. People have been asking me 'when was the leg broke?'.

"Ask Dana White, ask the UFC, ask UFC head doctor Dr Jeff Davidson – they knew I had stress fractures in my leg going into that cage.

"We were debating pulling out because I was sparring with no shinpads and kicked a knee a few times, so I had multiple stress fractures in the leg.

"And then I had trouble with the ankle anyway over the years from fighting all the time.

"I was wrapping my ankle every training session. Even when it was sore, I wouldn't stop training."

McGregor is currently out in California, where he owns a gym as well as a property and will now fly his fiancee Dee Devlin and kids out to see him.

He said: "I know there's going to be ups and downs on this journey I'm on. But I'm aware of it now and motivated to keep going.

"I'm going to bring the family out in a couple days and see my kids again. I've got a great team behind me and supporting me.

"I'm extremely grateful for every single one of you."