CONOR McGregor digs in days after he was knocked out for the first time in his UFC career.

The controversial fighter’s latest MMA comeback ended in defeat after his fight was stopped in the second round at the weekend. 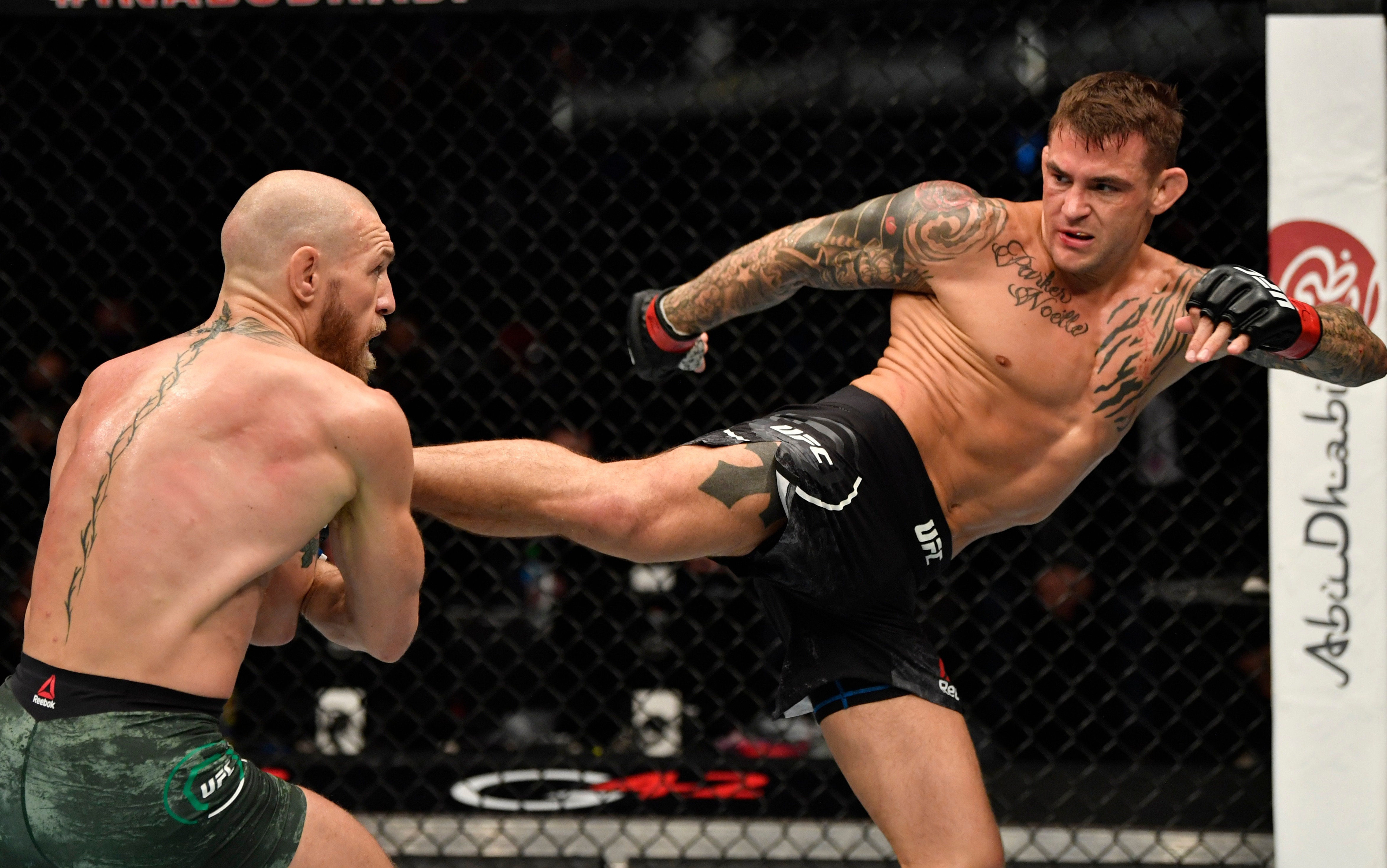 Relaxing in Abu Dhabi, the dad-of-two posted a video in a digger with Conor Jr on the beach to social media and promised to bounce back from the loss.

McGregor, 32, – who was an apprentice plumber before his professional fighting career took off – joked: “Back on the sites, it happens the best of us.
“We’ll build it back! #DublinMiniDiggers.”

Earlier he spoke to fans on social media as he came to terms with the loss, saying: “Thanks for the support everyone! Was not my night/morning in there but a great contest to improve on.

“I’m excited at the blockbuster trilogy I now have on my hands.

"Dustin is a hell of a competitor and I look forward to going again. God bless us all, happy Sunday.”

The former two-weight world champion has already spoken about tactical changes he can make in a rubber match between them that would ensure he comes out victorious next time.

Having been immobilised through the Louisiana native's calf kicks, he reflected on how he ought to have worked more in the clinch and relied on his superior strength.

He said: “I’ll adopt a different approach for the trilogy with Dustin because those leg kicks are not to be messed with." 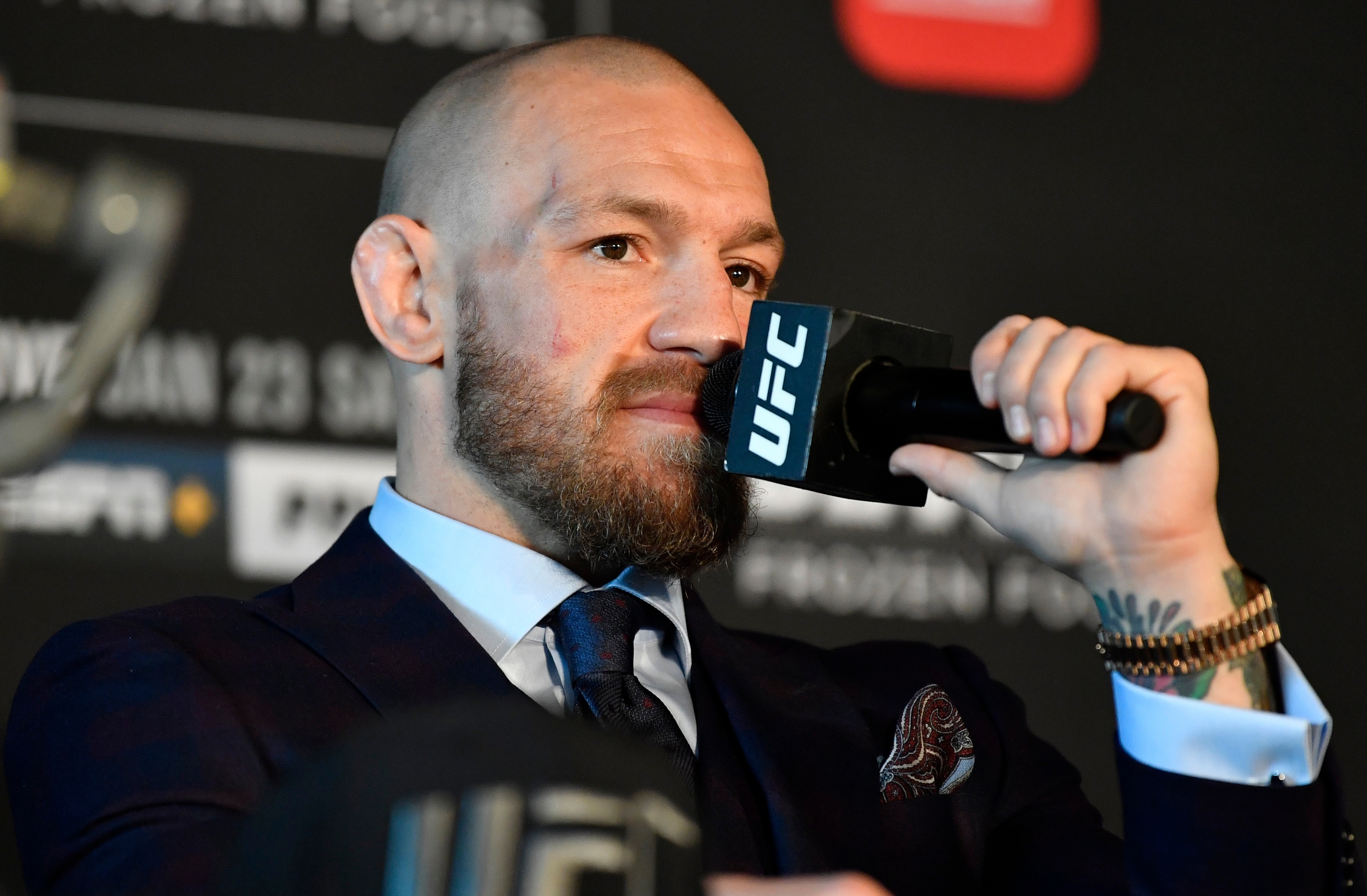 He added: "I should’ve just tied him up. When I caught a few of them kicks, I should’ve kept beating him in the fence.

‘I hit him with a lovely elbow in the temple, should’ve kept mauling him, I felt well stronger than him, well stronger, so maybe I’ll switch up my game the next time.

"Maybe you’ll see a grappling side of me next time me and Dustin go ahead.”