Middleweight king Adesanya attempted to become only the fifth fighter in UFC history to hold two belts simultaneously last weekend in the main event of UFC 259 in Las Vegas. 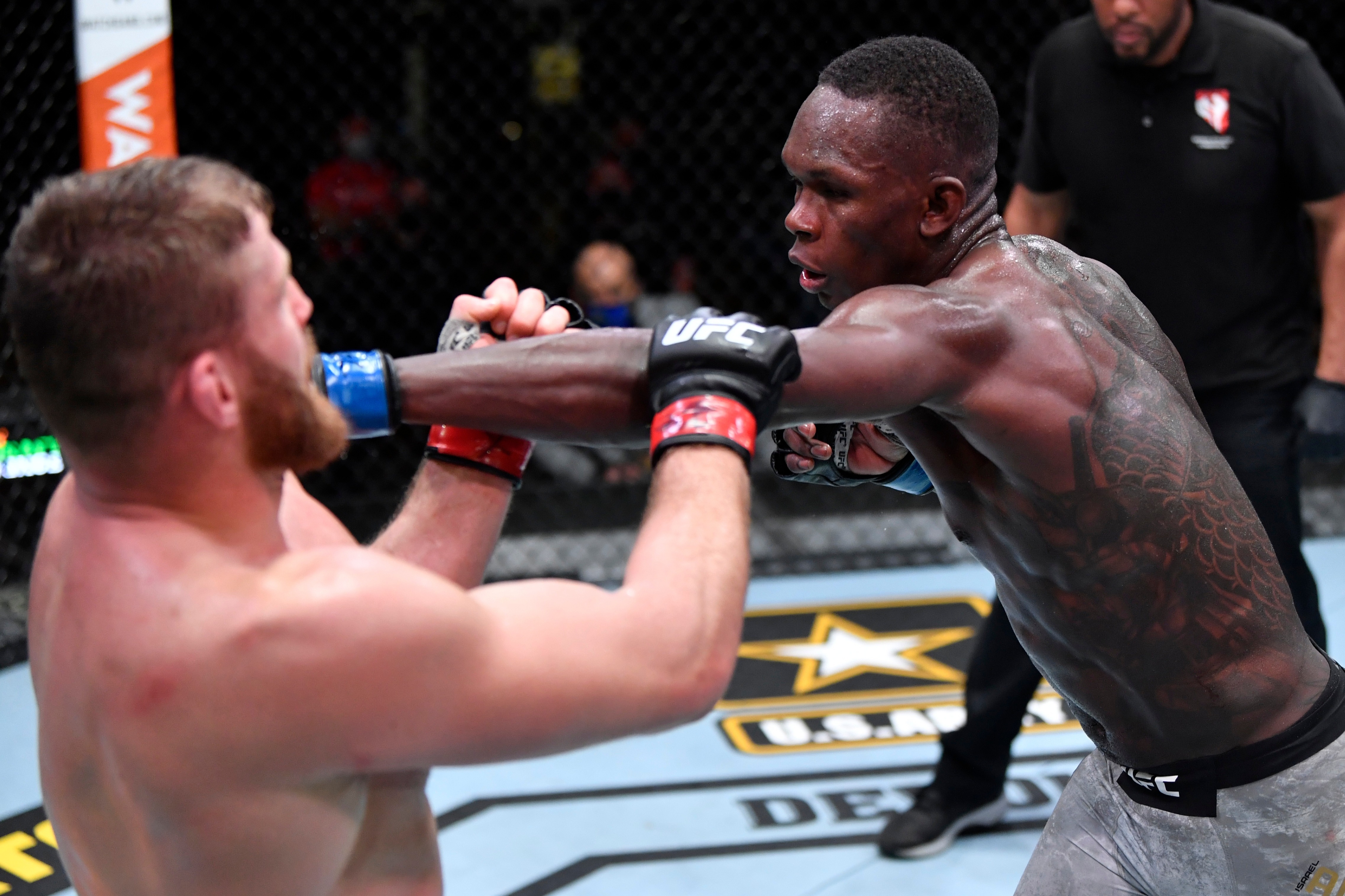 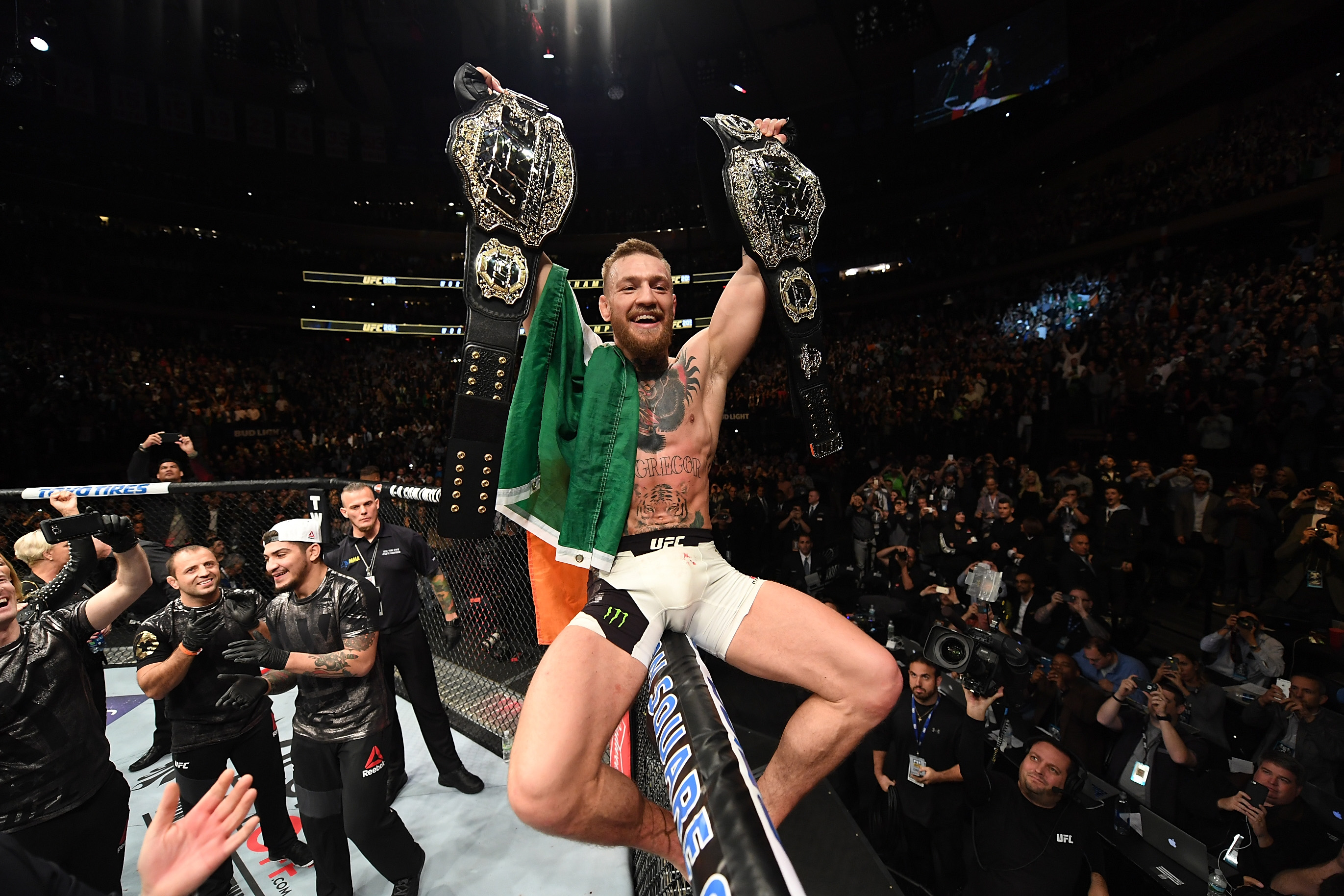 A unanimous decision defeat to the resurgent Blachowicz, however, scuppered The Last Stylebender's bid for a second world title.

Defeat to the Pole also saw the fan favourite miss out on the accolade of the fastest simultaneous two-weight champion in UFC history, a record which is held by McGregor.

Had the Nigerian-born Kiwi's hand been raised at the UFC's Apex facility, he would've attained 'Champ Champ' status in a staggering 1120 days.

But the record, which currently stands at 1317 days, is likely to remain McGregor's for several years to come.

Adesanya, 31, was disappointed to have come up short in his bid for greatness but insists he won't dwell on his first professional loss.

During the UFC 259 post-fight press conference, he said: “Losses are part of life, and losses are something I deal with occasionally.

"Just this is my first one in MMA, but as they say, it is what it is.

“If I was going to lose to anyone, what better guy to lose to than a guy like Jan.

"A classy champion. A cool dude. A very nice guy. A guy who has a great story himself.

"On his way to getting cut from the company, comes back and then dominates, becomes light heavyweight champion and then hands this guy, a future legend, his first loss. 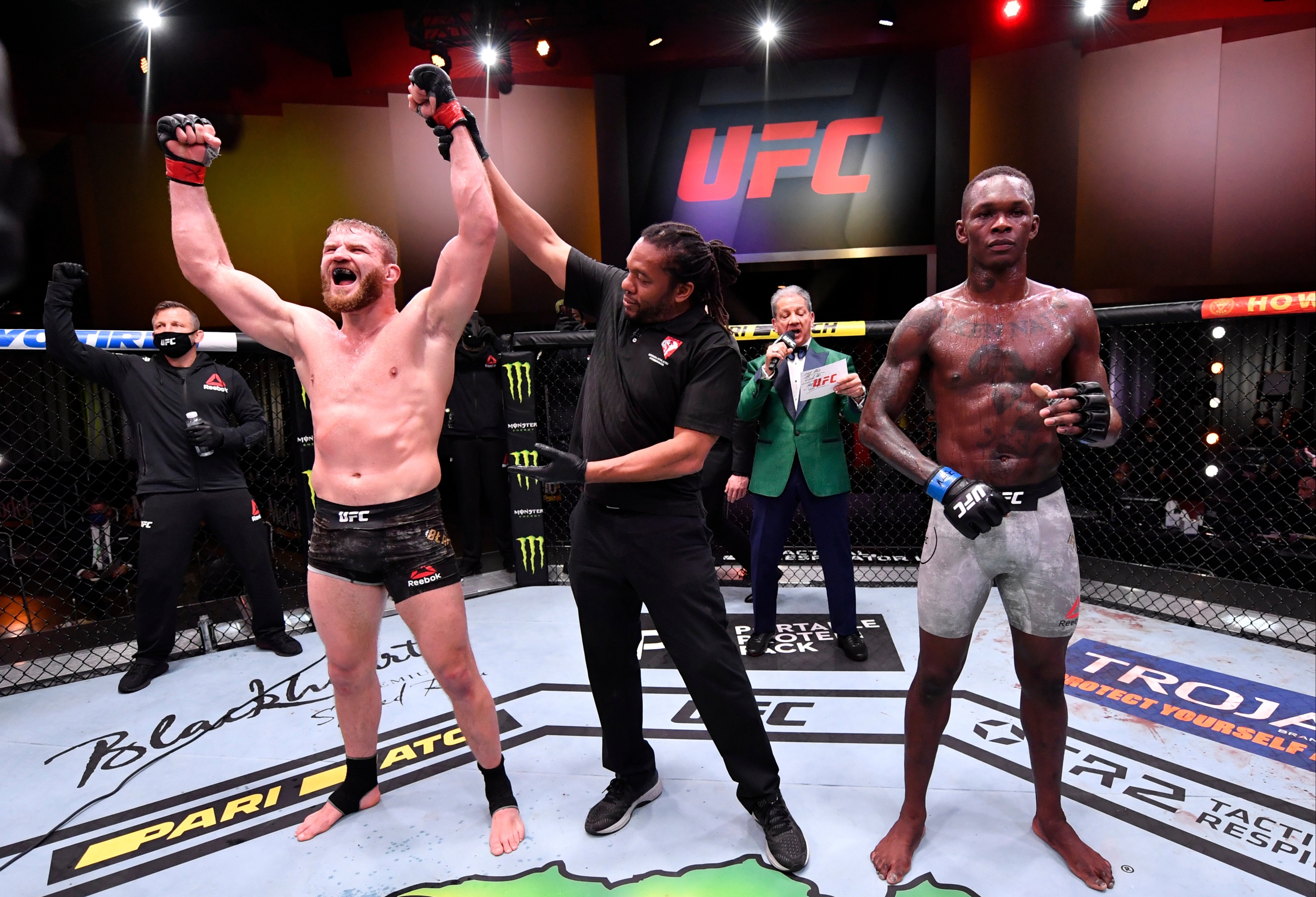 A dejected Adesanya added: “Honestly, I could have won this fight.

“But tonight he played a better game plan and he was the better fighter tonight.

"We had a great showing of ourselves. I’m not like heartbroken. 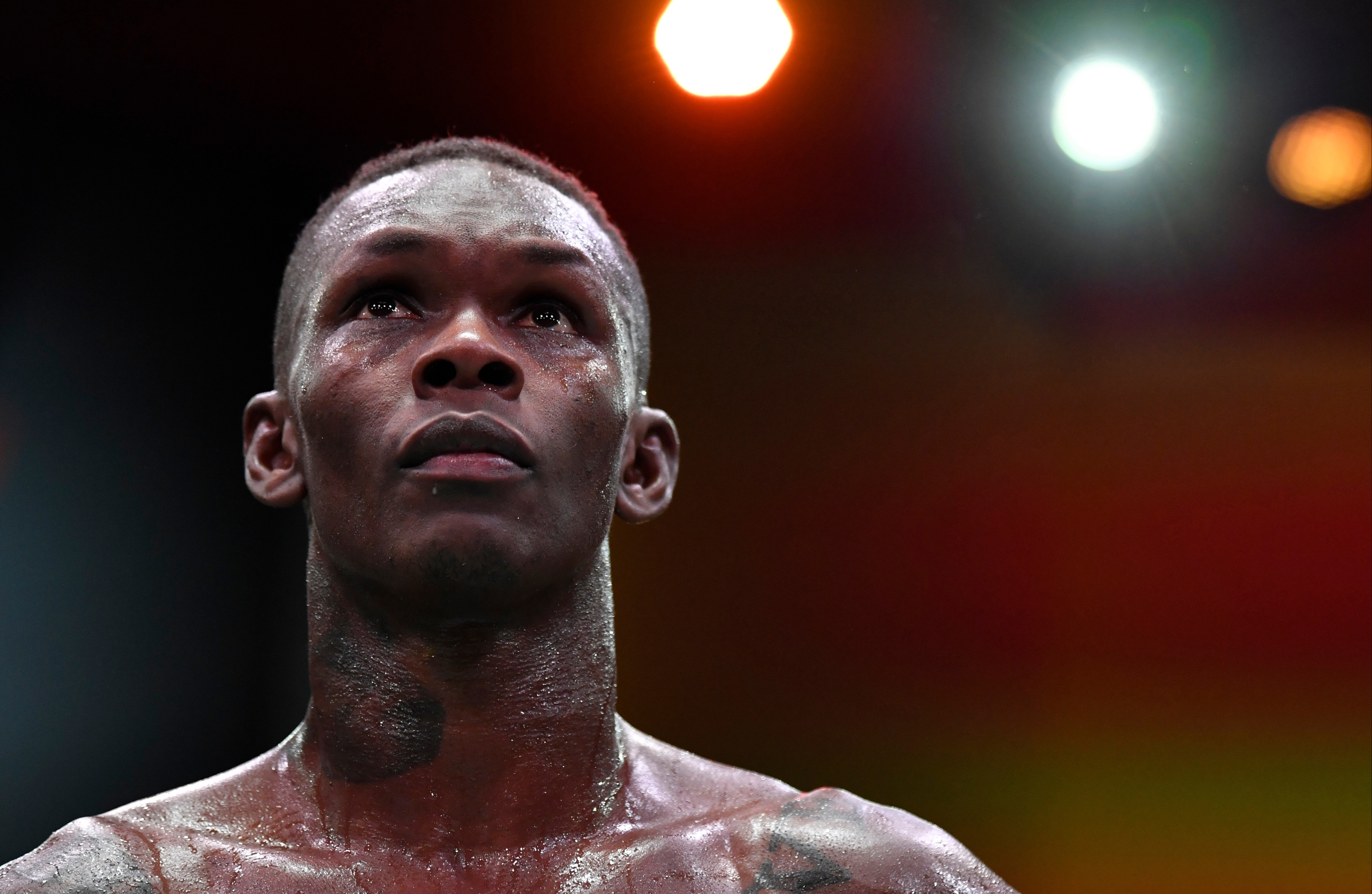 "I felt like I had a great showing for myself. I represented my team very well.

“But now we go back to the drawing board and it’s kind of fun. This is the dip in my story.

"This is the failure if you will. Then I’ll rise up again like the phoenix that I am.”