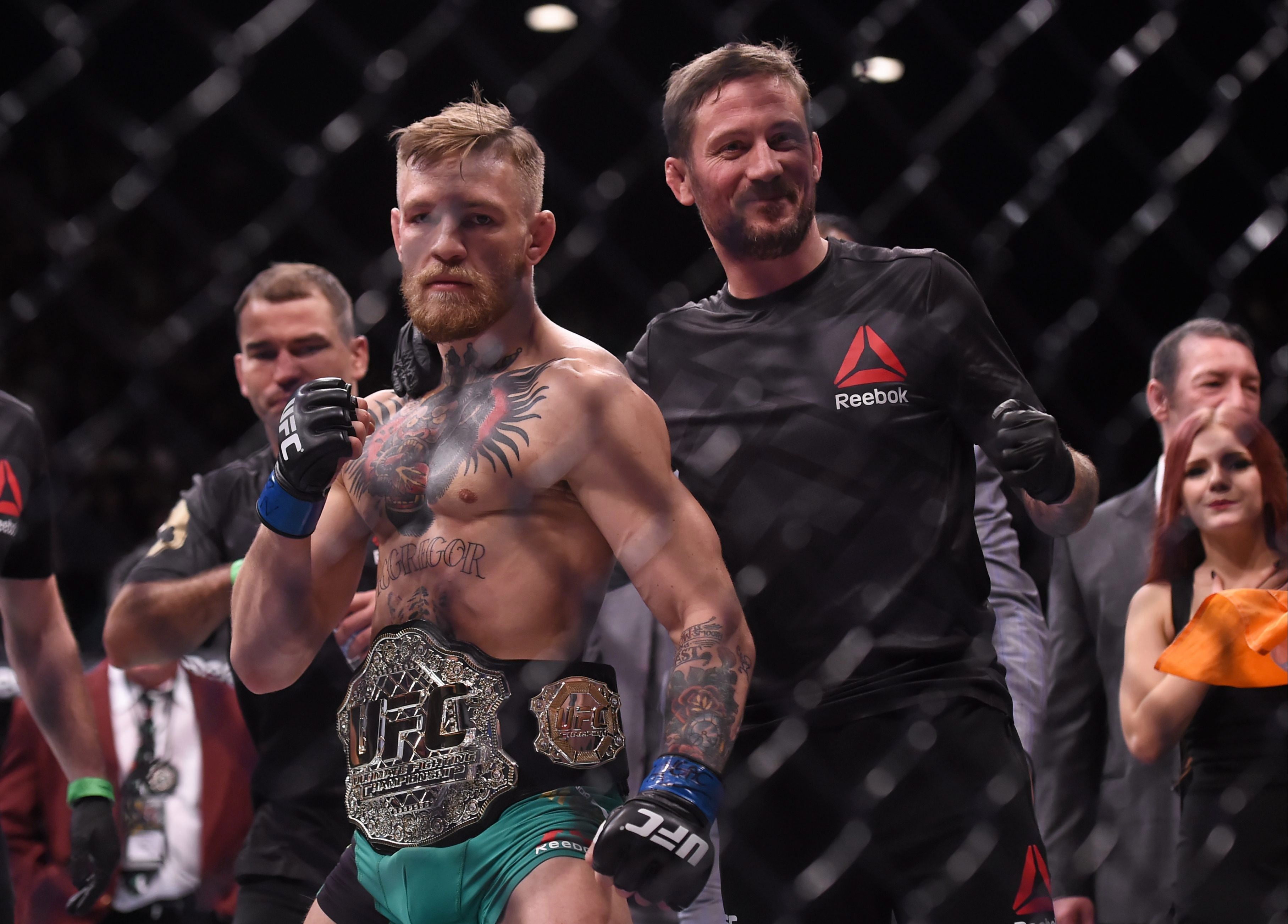 Kavanagh, who is no stranger to posting zingers on Twitter, branded the YouTuber a 'TikTok guy' and claimed he'd wouldn't last a round with Moran.

In an exclusive interview with SunSport, he said of the tweet: "When you're on these last couple of weeks training it's very intense when you're in the gym.

"You know, we do two sessions a day and you're really on for that time. And then the rest of the day, you know, there's quite a bit of downtime.

"But to do five minutes of it a day is not the end of the world. It's like watching the soaps.

"You don't want to lose yourself in Eastenders, but you tune in every now and then to see the drama."

Paul has been gunning for a boxing match with McGregor ever since his stunning KO of Nate Robinson last November.

The 2-0 boxer has gone to extreme lengths to try and land a multi-million-pound showdown with The Notorious, branding him a 'Irish c**t' in an x-rated call-out video and direct messaging him on Instagram.

He said: "What the f**k is up you Irish c**t? Good morning Conor McGregor.

"I know you're probably beating up old dudes in a bar right now or maybe you're ja**king off as you're sick of f**king your wife, I mean, she's a four [out of ten], Conor you could do a lot better, but happy Monday!

"My team sent you a $50 million offer this morning, $50 million cash, proof of funds, the biggest fight offer you've ever been offered.

"But you want to fight Dustin Poirier, who has less followers on Instagram than my f***ing dog, that's a fact. 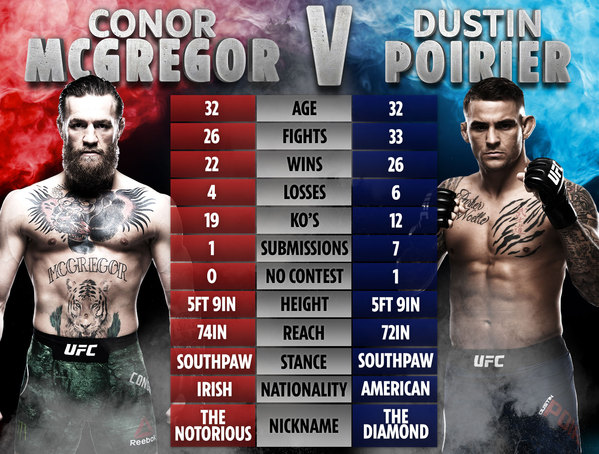 "And Dana White, you're a f**king p***y, you ugly f**king bald b***h. You said there's zero per cent chance of this fight happening but there's zero percent of you getting some p***y.

McGregor has yet to respond the YouTuber as he's currently preparing for his long-awaited return to the octagon, which takes place this weekend.

On Saturday night, the former two-division champion will be welcomed back to the octagon by former interim featherweight champion Dustin Poirier in the main event of UFC 257 in Abu Dhabi.

The showdown will be a rematch of the pair's meeting at UFC 178, which saw McGregor announced himself as a featherweight contender with a stunning first-round KO victory.

BT Sport Box Office will show UFC 257: Poirier vs. McGregor 2 exclusively live from 3am on Saturday 23rd January. UFC 257 can be watched on BT TV, Virgin TV, Sky, online via the web or the BT Sport Box Office App and is available to buy at www.bt.com/sportboxoffice