PAULIE MALIGNAGGI called Conor McGregor's coaches 'cheerleaders' who 'don't know anything at all'.

Malignaggi has feuded with the ex-UFC champion since 2017, when they shared two infamous sparring sessions. 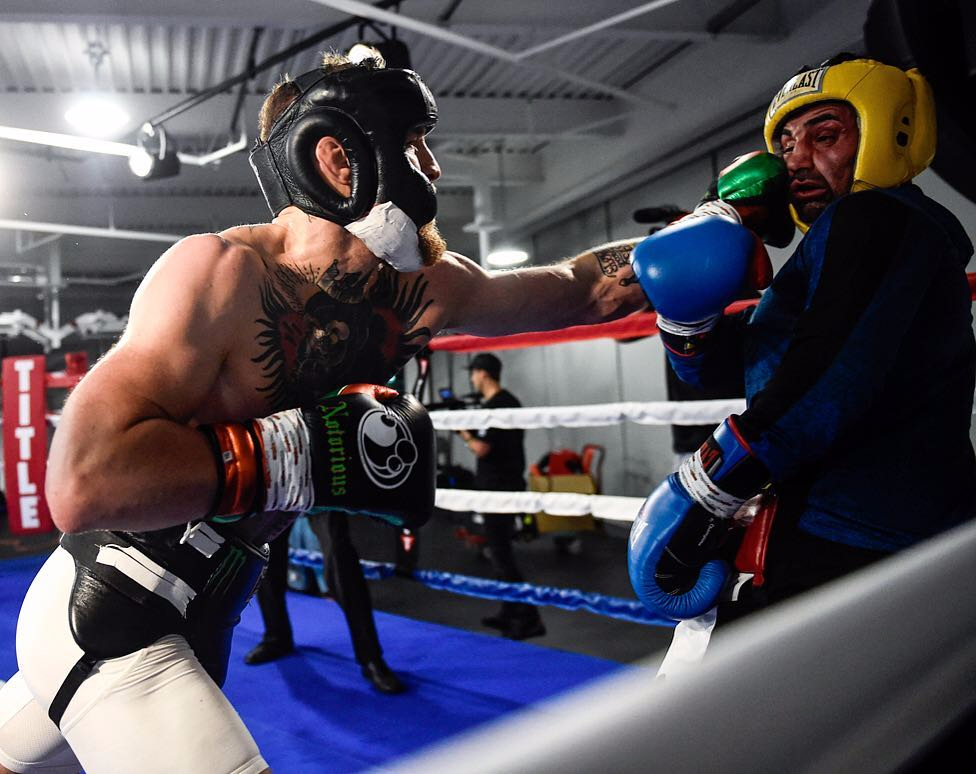 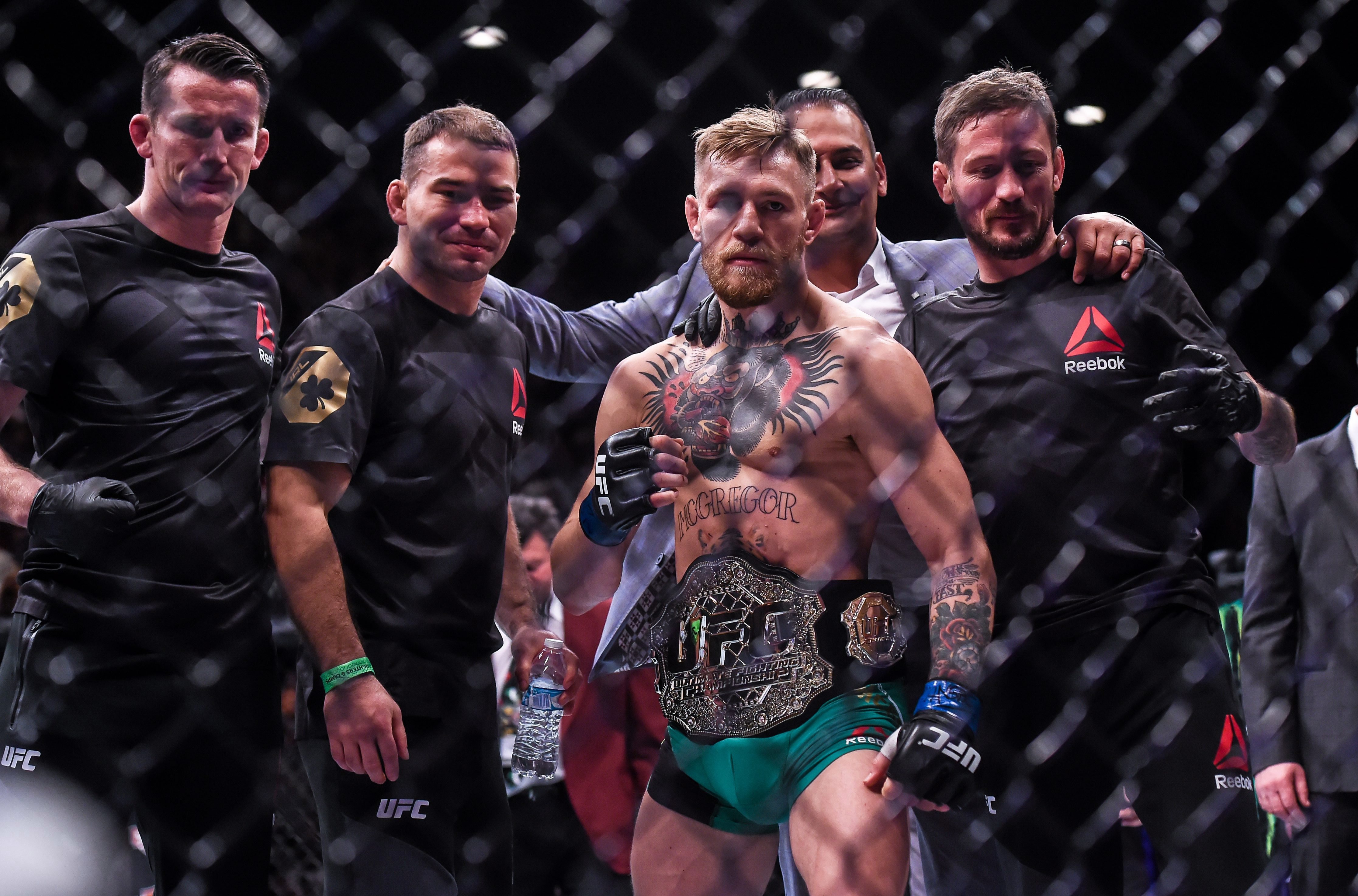 Having been behind the scenes in McGregor's camp, the New Yorker has seen the Irishman's training up close and personal.

And Malignaggi blasted McGregor's camp, as he was asked about Canelo Alvarez's trainer Eddy Reynoso offering to help coach the southpaw.

Malignaggi, 40, said on The Schmozone:"I don't know that Reynoso can help Conor in such a short period of time.

"I think it's more of a media-type thing. Because Reynoso is the hot trainer of the moment.

"Any connection with McGregor and Reynoso, the hot trainer of the moment against McGregor who is always a hot commodity, you kind of build headlines.

"From a headline-building perspective, OK, I get it. Don't get me wrong, McGregor's striking coaches, or whatever they're called in MMA, are horrible.

"The things they were working on were ridiculously stupid, completely out of the ordinary and would never work at all, especially in a real boxing match.

"But I don't know how you can link the thing together in one training camp.

"Especially, does Reynoso have any experience with stand up fighters in MMA?

"I think it's too much to overcome, it would be more of a media-friendly,type of blitz, headline-grabbing clickbait-type of thing than it would be any real benefit to McGregor in that regard, personally."

Malignaggi stormed out of McGregor's camp in 2017 as the UFC superstar prepared for his boxing debut, which he lost to Floyd Mayweather.

Images and footage released – including a disputed knockdown of Malignaggi – fulled the bad blood.

The former two-weight boxing champ called out McGregor to a winner-take all fight in the ring, but was never taken up on his offer.

Instead, Malignaggi fought McGregor's gym-mate Artem Lobov in bare-knuckle, losing on points in a decision he still argues to this day. 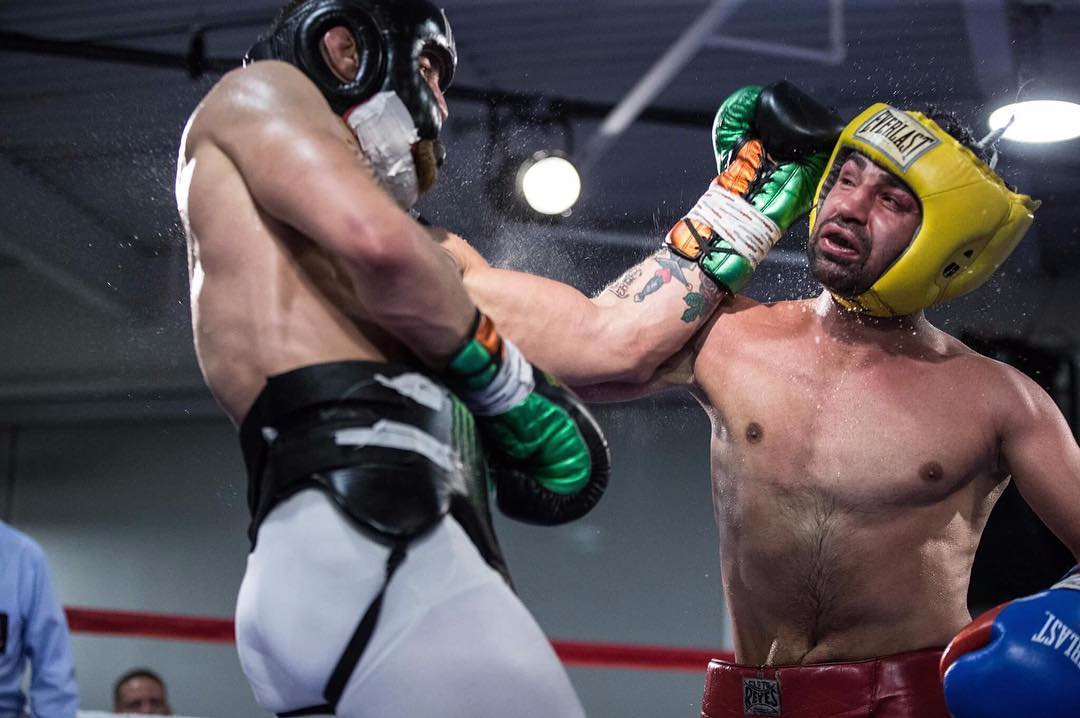 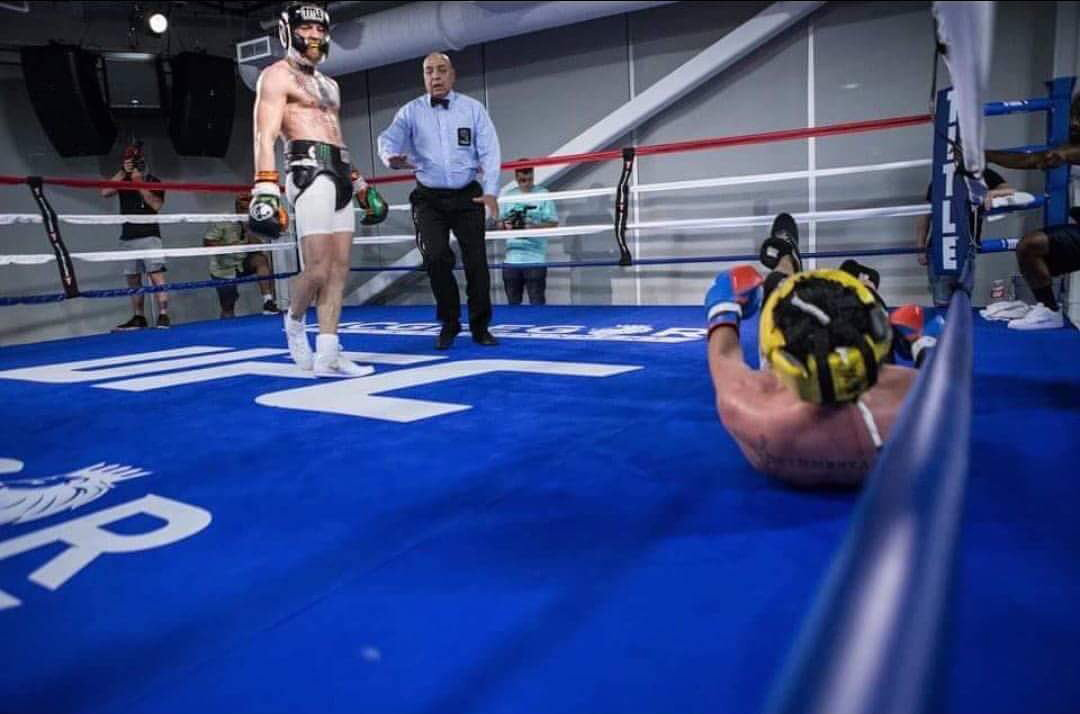 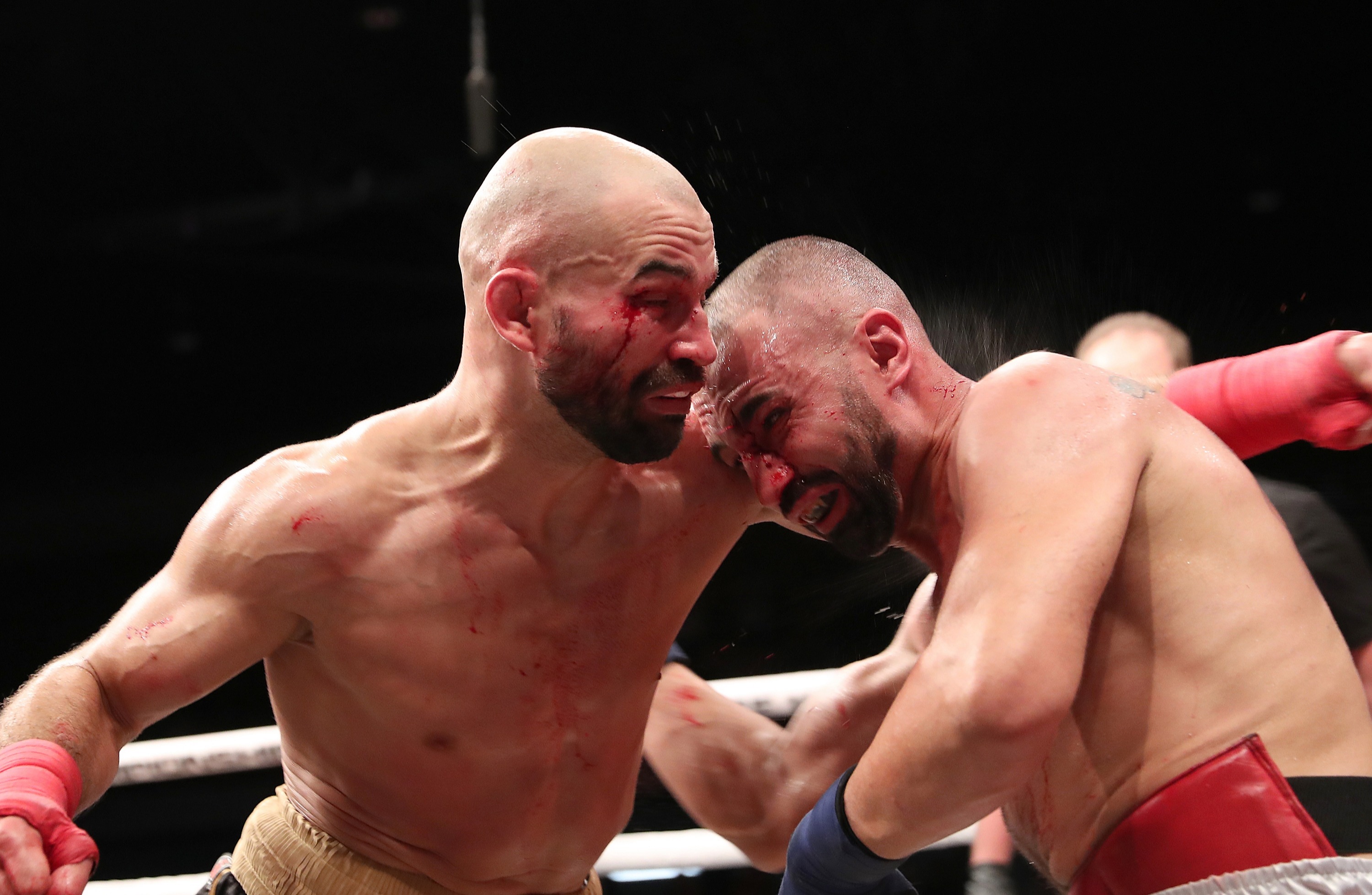 And Malignaggi has also kept the rivalry with McGregor alive, recently mocking the Dubliner for his defeat in January against Dustin Poirier.

The retired fighter turned analyst agreed McGregor's best days are over as he fired another parting shot.

Malignaggi said: "I don't think you could ever put him in the great category to be honest.

"He was a marketable guy, who knew how to sell himself well but I don't think he accomplished enough to really be called great.

"You've got guys like; Georges St-Pierre, the original champions like what Royce Gracie was accomplishing, guys like Chuck Liddel, who really had longevity in the sport.

"Those are the greats of the mixed martial arts world, and probably some other names that I've not mentioned, Anderson Silva.

"McGregor's spent more time self-promoting, and he did it really good, than he actually did winning."