Conor Murray admits even he was surprised to be appointed British and Irish Lions captain once Alun Wyn Jones had been ruled out of the tour to South Africa by a dislocated shoulder.

The Lions are reeling from the devastating loss of Jones after he lasted only seven minutes of Saturday’s 28-10 victory over Japan at Murrayfield.

As a veteran of three previous tours and the world’s most capped international, the decorated Wales skipper was a talisman for the squad and Warren Gatland’s overwhelming choice for the role.

Now into his shoes steps Murray, an on-field general who is favourite to start the Test series at scrum-half, but a player with no captaincy experience for Ireland or his provincial side Munster

It is a leftfield appointment by Gatland who overlooked more vaunted campaigners such as Owen Farrell, Maro Itoje and Ken Owens. 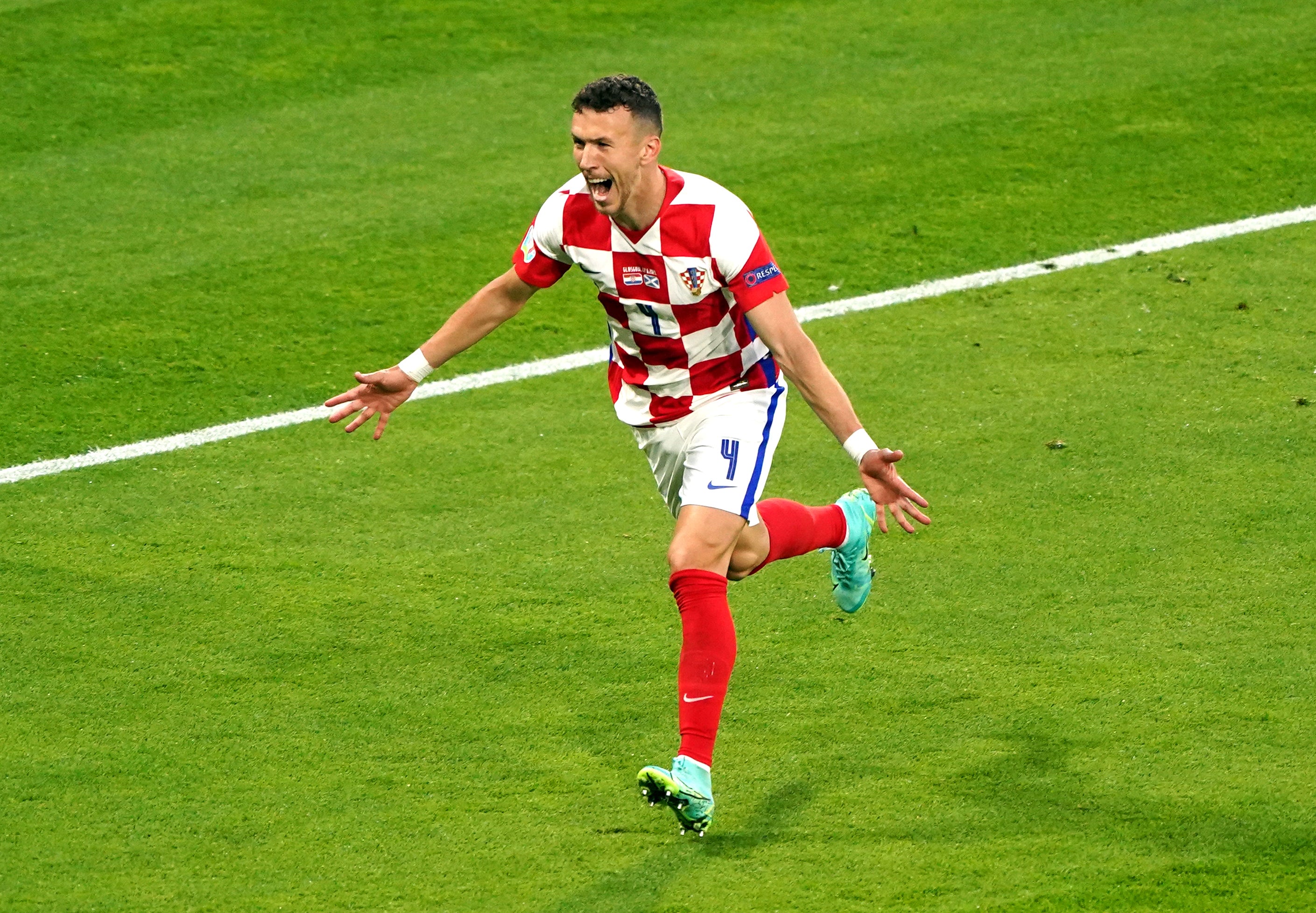 When asked if he was surprised by his elevation to tour leader, Murray said: “A little bit to be honest.

“I didn’t even think about it. I knew that Al was out and then you look around the squad and there are so many contenders…

“Warren asked me just before the cap ceremony and it was surreal. I still don’t have my head around it, but it’s an unbelievable honour. It’s something that I never thought would be possible.

“I didn’t think about it long. I said, ‘absolutely, it’ll be a massive honour. Thank you very much for this opportunity’.

“Then you kind of think about how big it is and then obviously my phone has gone a bit crazy since it was announced.

“I tried to call my girlfriend Joanna, but her phone was on one per cent as usual. Her phone was off and my dad is in Edinburgh, he was out with his friends having a few drinks, and so he was the first person I spoke to.

“My mum’s in Kerry and I rang her. She’s down with a few friends who were watching the Japan game and they’re celebrating too, so it still hasn’t sunk in to be honest.”