IN a sport where dieting is second nature to pretty much everyone, missing out on a carrot or two is a major issue.

The big battle now is to make sure the lack of competitive horse racing – and more spare time – doesn’t lead to the biscuit barrel. 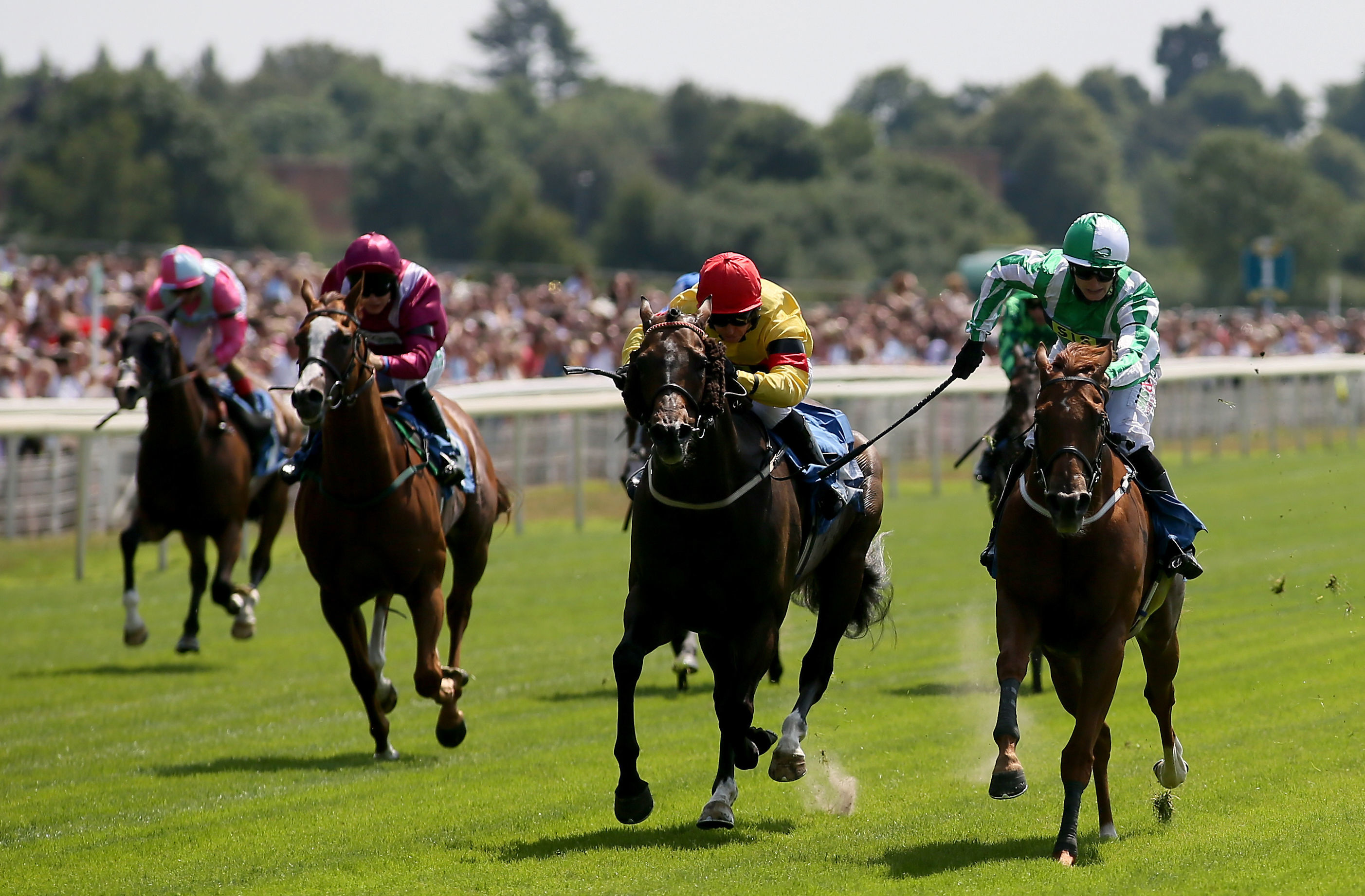 At 5ft 10ins, Yorkshire-based Jack Garritty is one of the tallest jockeys on the Flat race circuit, and keeping on top of his weight is a battle at the best of times.

In normal circumstances, though, at least there is the motivation of some winning prize money at the end of it all.

If dropping a pound of two on the scales leads to an extra thousand or two in the pocket, then it’s worth the wasting.

But suddenly, with racing going the same way as all other sports, that carrot, that incentive, has gone. Initially until the end of next month, but quite possibly beyond even that.