TOP northern trainer Phil Kirby is set to invade the Cotswolds on Saturday.

He’s entered stable star Top Ville Ben in the Gold Cup trial and is tempted to switch his sights to Cheltenham. 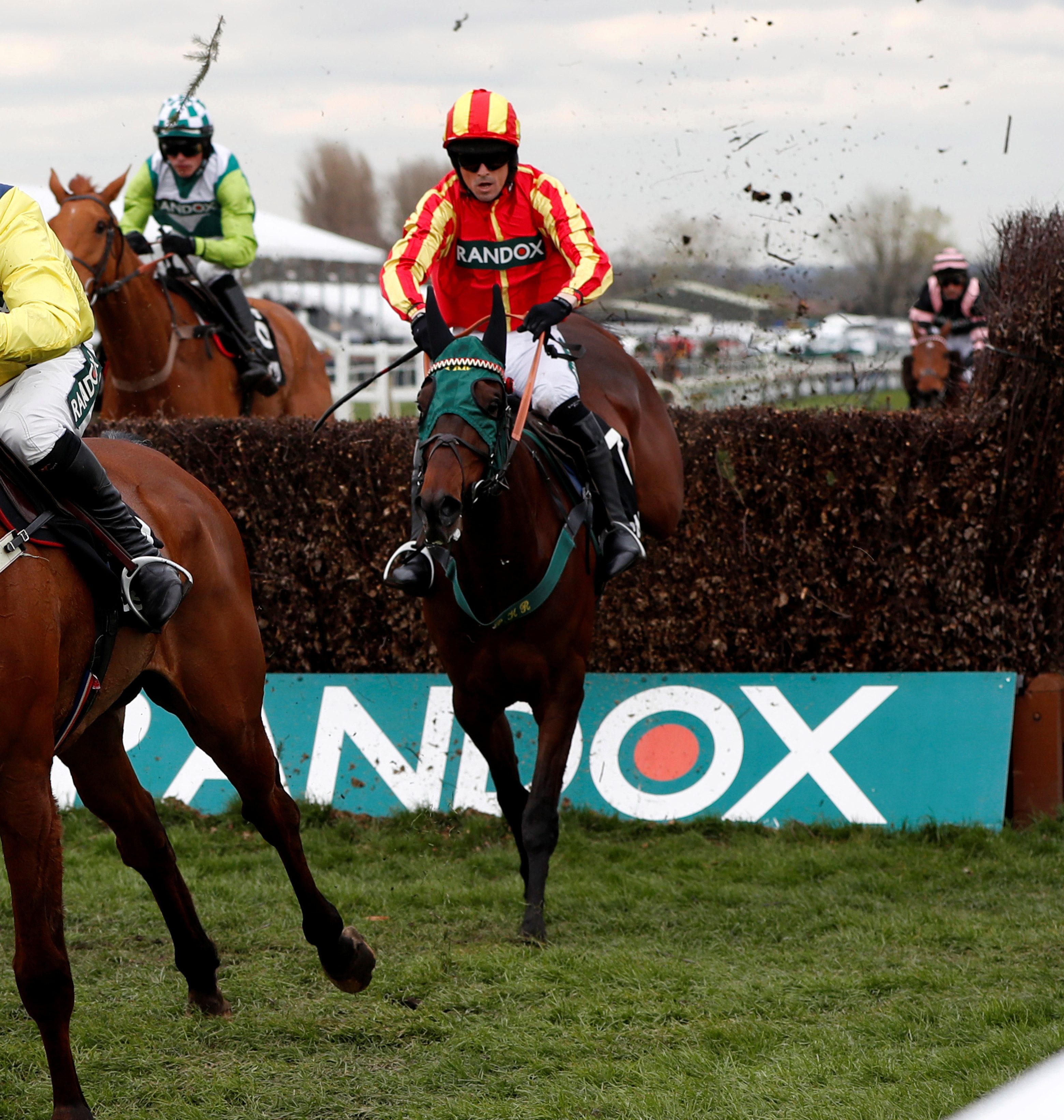 Newbury’s Denman Chase had been the plan but with a weaker field than anticipated in the Paddy Power Cotswold Chase, Kirby has eyed up a shot at the Grade 2.

Kirby told Sun Racing: "He’s ready to run and we were going to see what turned up at Cheltenham and how it looked.

"He’s not a definite runner but with how it’s turned out I do think we are tempted to run him.

"Before the entries I was definitely swaying towards Newbury, but the Cotswold could have looked a lot worse for a Cheltenham race."

Top Ville Ben ran a career best in the Rowland Meyrick on Boxing Day and the handicapper reacted by chucking him to a career high of 164.

It meant Kirby had little choice but to dream big and an entry in the Gold Cup was made.

Kirby added: "With that rating he has now we have little choice but to go for races like this. Whether it’s this or the Denman we’ll see.

"I think we’ll make a final decision later in the week and weigh it up properly with who decides to turn up.

"But he’s not been priced up as a massive outsider and he’d go there with a chance I’d say.

"He’s much more relaxed these days and we can even drop him in his races which we’ve never been able to do. I think he’ll improve again for Wetherby too."