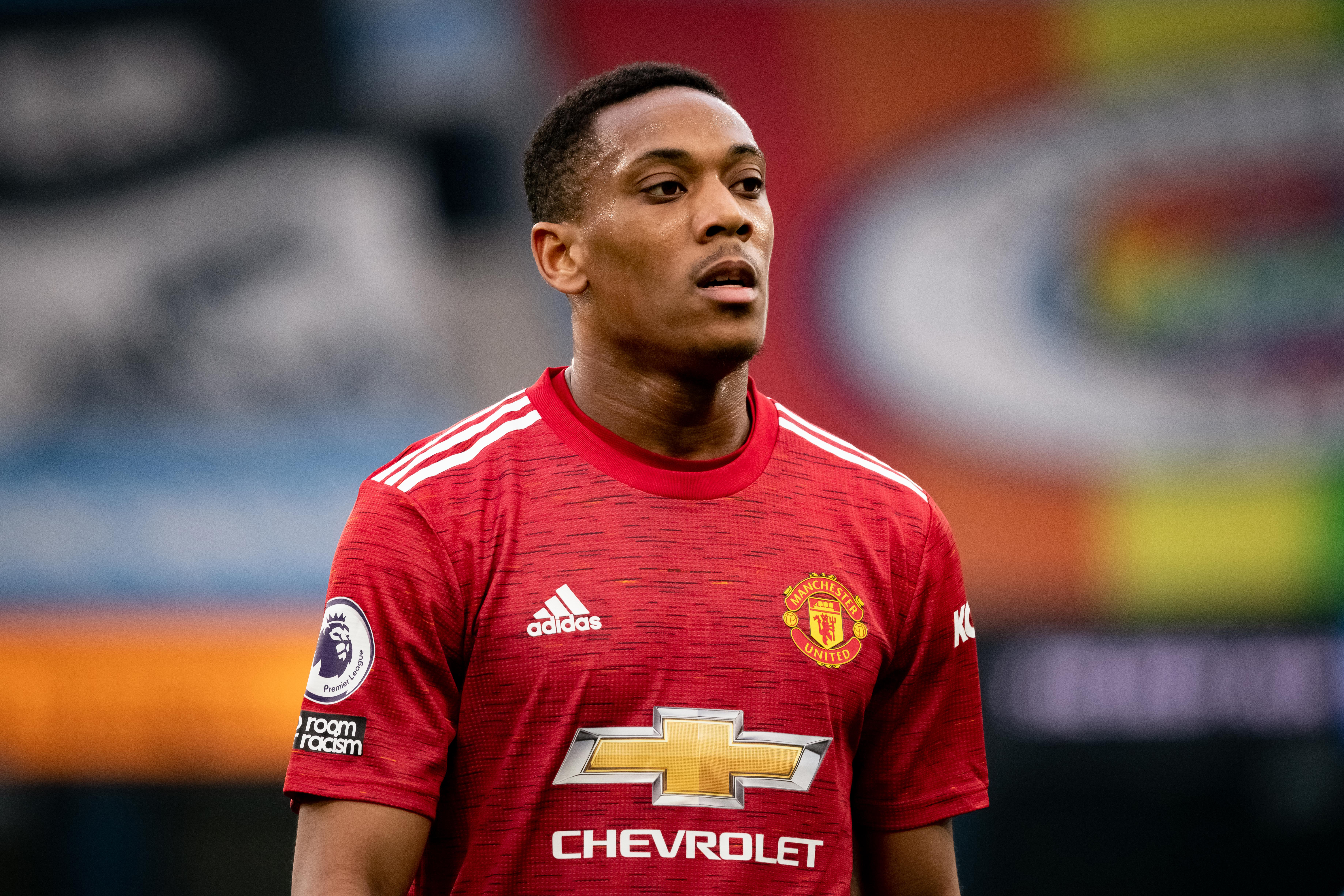 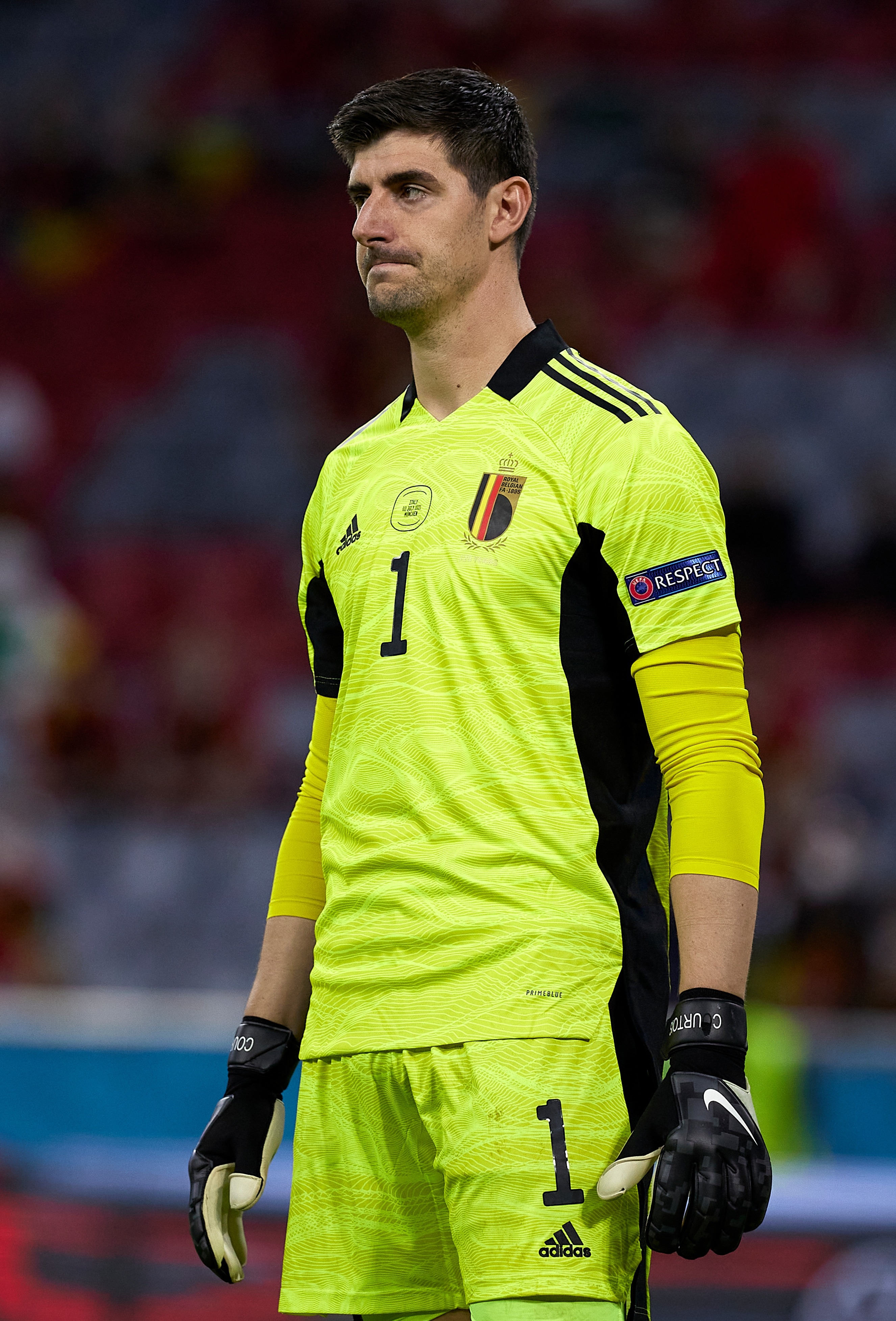 Belgium team-mates Courtois and Vertonghen were asked to name the biggest stars to miss this summer's tournament.

Courtois is clearly a hard man to please as the only player he mentioned was Sergio Ramos.

Speaking to Pickx Sports, Vertonghen suggested Martial which was questioned by the Real Madrid goalkeeper.

Courtois said: "Martial? Is he a star player?"

The United forward missed the end of the season after suffering a knee injury.

Courtois' dismissive response came as Martial faces a fight to win a spot in the United team next season.

The Red Devils signed England star Jadon Sancho this summer and he looks set to be a regular in their side.