The Barcelona flop could make a sensational return to the Premier League, just one year after he departed in a big-money move. 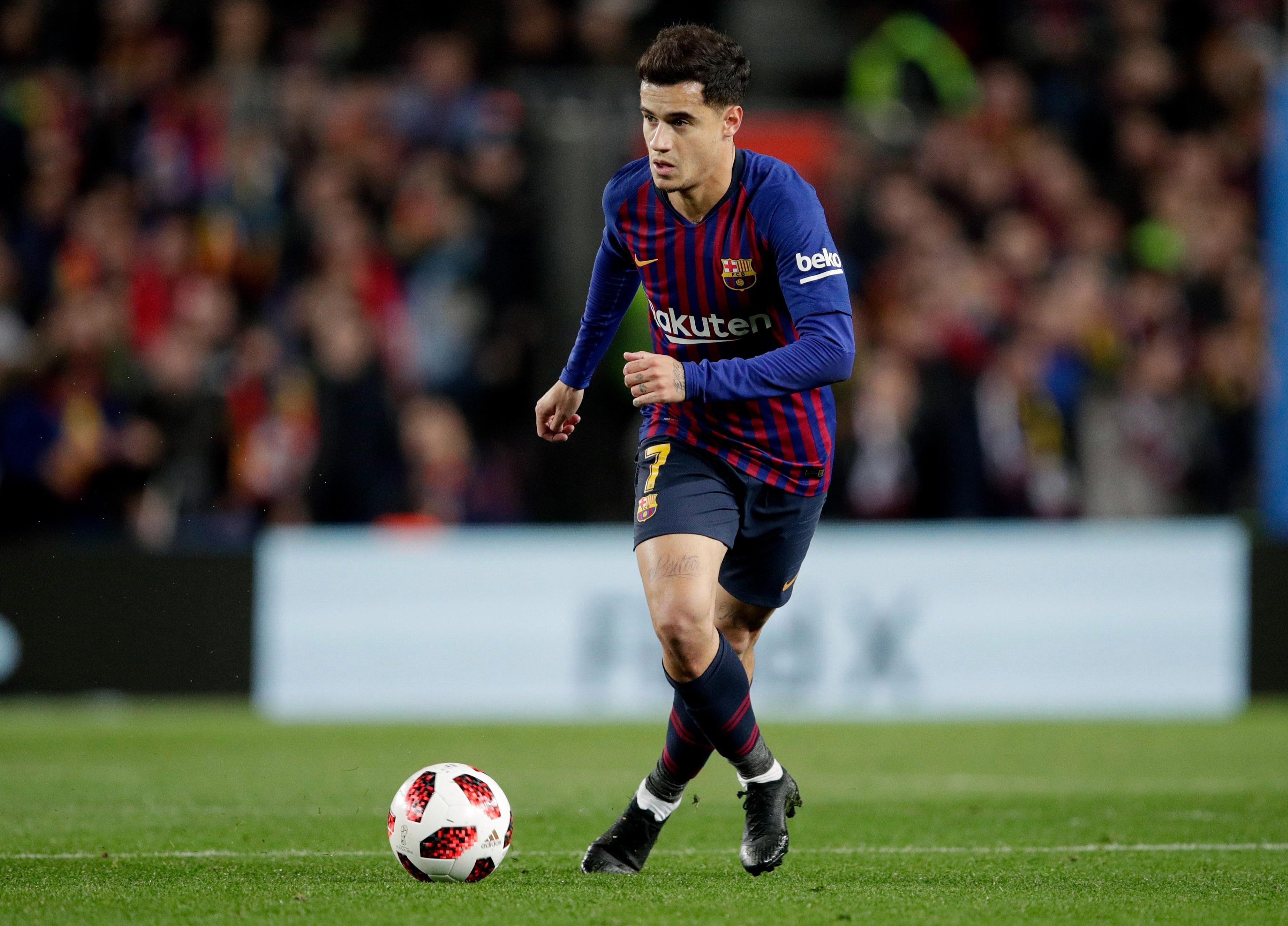 Barcelona paid Liverpool a whopping £145million to bring Coutinho to Spain, but he has struggled to live up to the hype.

Coutinho has failed to have the sort of impact he managed at Liverpool and has been dumped to the bench by Ernesto Valverde.

Manchester United have been monitoring the situation carefully, but according to the Express, Chelsea have asked the Catalan giants to keep them posted on any plans to offload the Brazilian playmaker.

Barcelona would make a loss if they were to sell Coutinho at his current valuation, which is believed to be £100million. 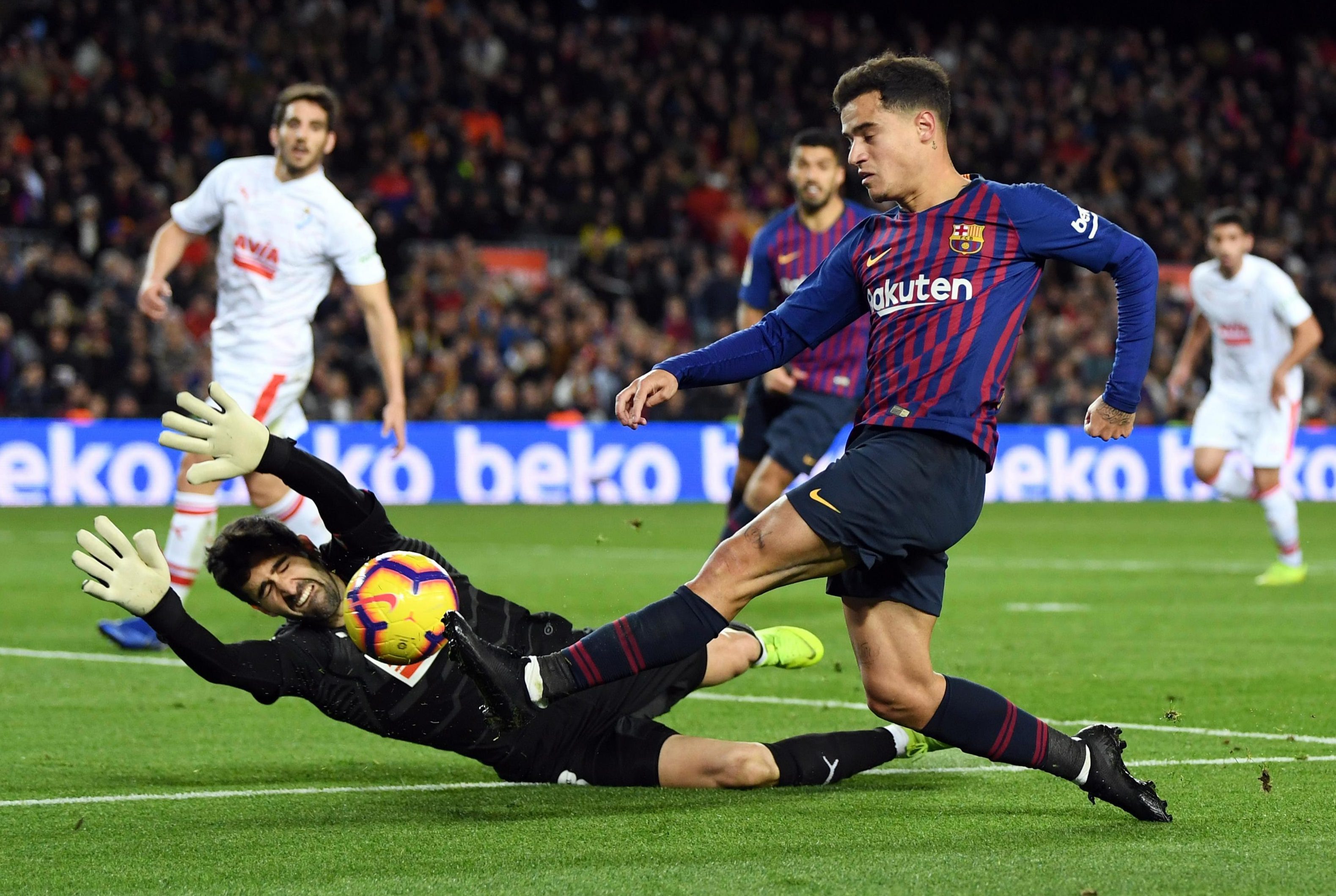 Chelsea are looking to add to their squad and haven't baulked at the fee.

Barca are thought to be keen to offload the 26-year-old as soon as possible because they have one eye on Neymar.

They are keen to bring back the most expensive player in the world which would make Coutinho surplus to requirements.

The suggestions in Spain are that the club know they need to sell before they can afford to bring the PSG man back and a Coutinho sale would help raise funds. 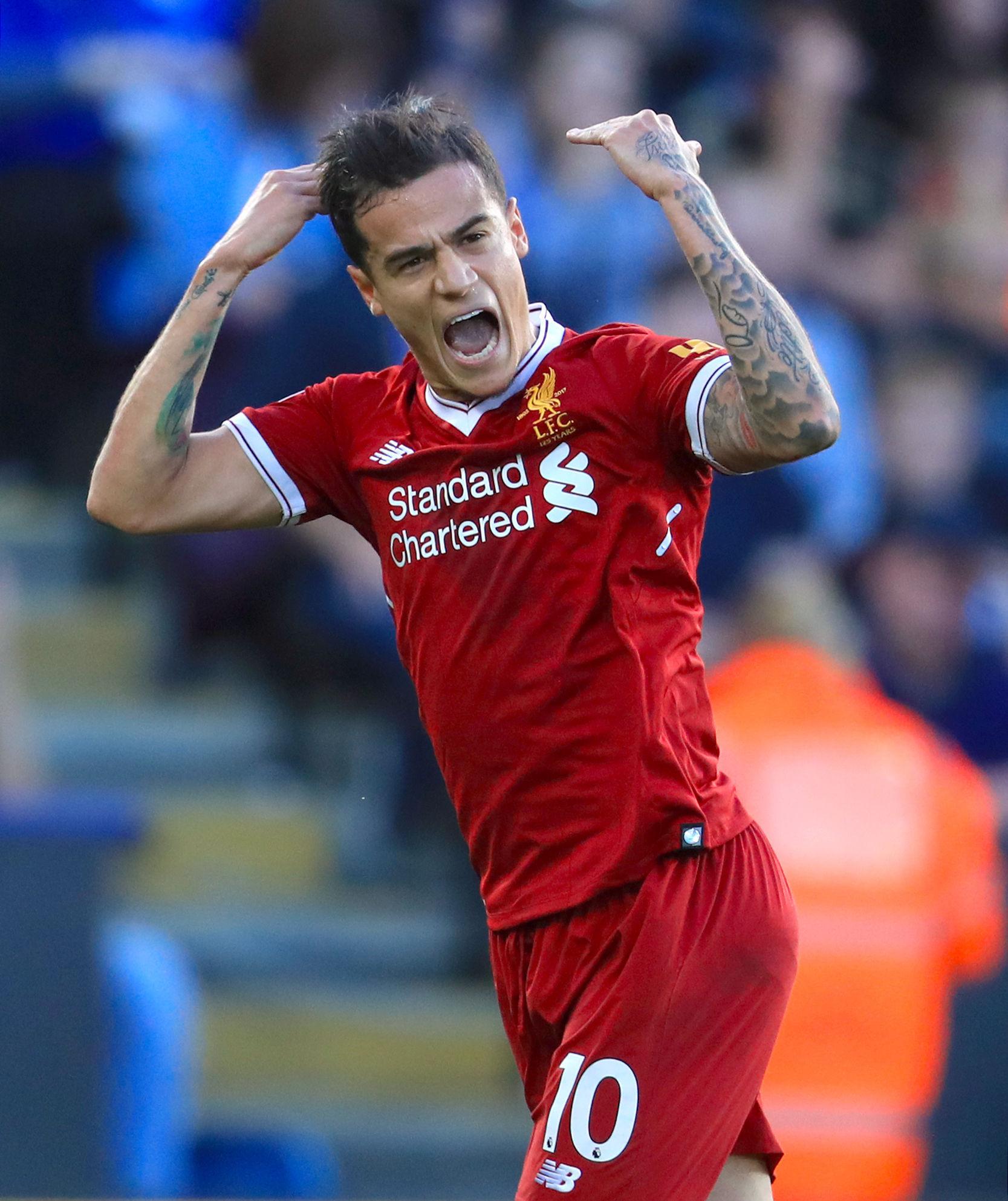 In his first year at the Nou Camp, the Brazilian has made 44 appearances in all competitions, scoring 15 and adding ten assist.

But he has not proven his price tag and has spent a lot of time warming the bench.

Liverpool, however, have gone from strength-to-strength and used some of the windfall to sign Virgil van Dijk who has proved worth his weight in goals.

Since Coutinho departed Anfield, the Reds have made it to the Chmpions League final, mnade some major squad improvements – including Alisson and Xherdan Shaqiri- and now sit top of the Premier League table.