And that means the crunch EFL meeting on Wednesday has now been scrapped. 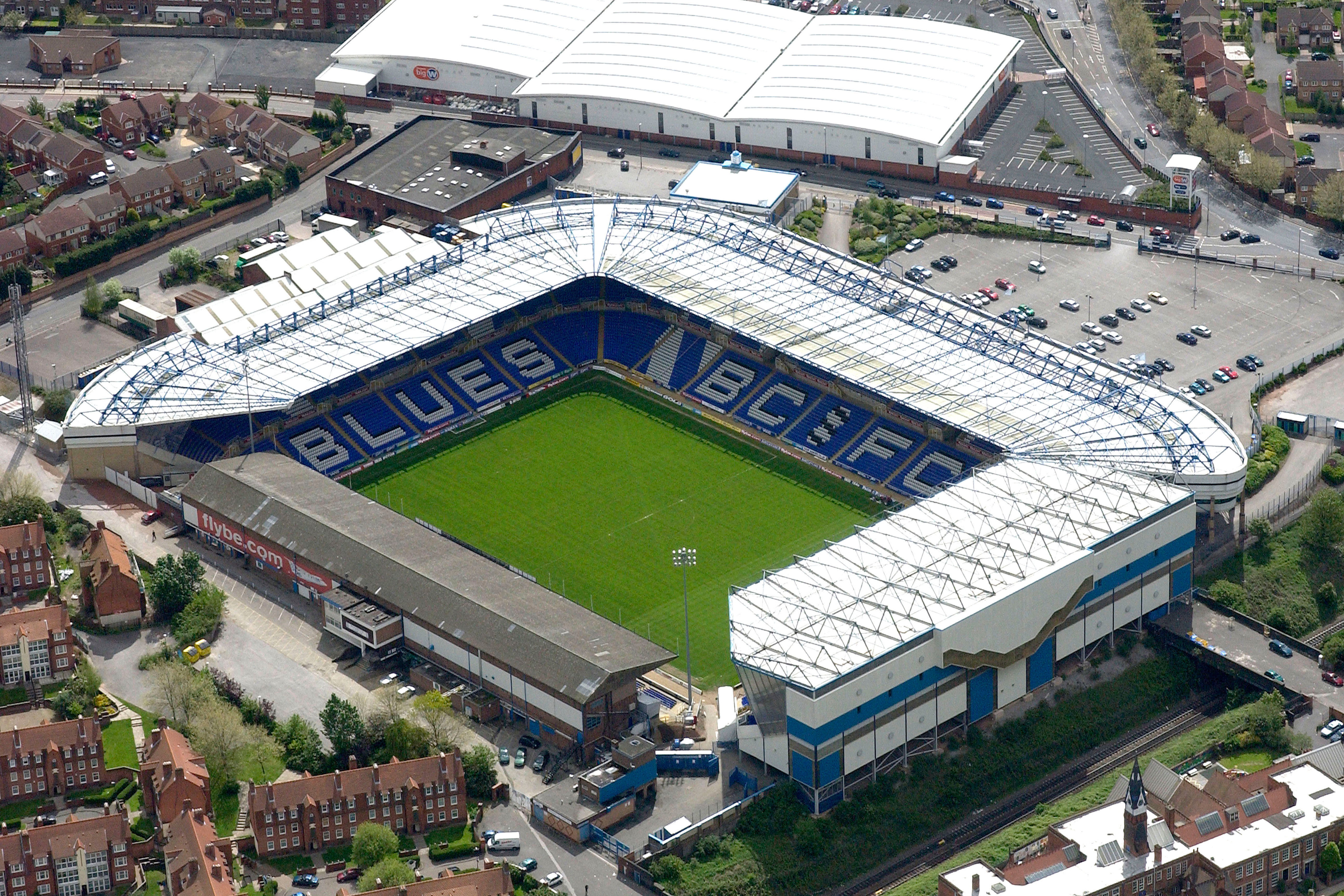 The rescheduled EGM could have seen league clubs vote to expel Coventry from the competition due to having no ground to fulfil their fixtures.

But this new arrangement has saved them from that fate.

According to the Coventry Observer, a one-year deal between the two clubs was resolved which would see the Sky Blues fulfil their home League One and cup games at St Andrew's, 22 miles away.

One additional benefit of playing at the Blues' ground will be a better playing surface than the rugby-affected Ricoh pitch.

Coventry released a statement this morning to confirm that a groundshare is in place should the club be unable to play their fixtures at the Ricoh Arena.

It read: "Coventry City can confirm that the planned English Football League EGM and vote regarding the Club’s place in the EFL has now been cancelled.

"This is because the Club has met the EFL’s criteria regarding ensuring a venue for matches next season and the ability to fulfil fixtures, by now having a groundshare venue and agreement in place.

"This groundshare is in place to make sure the Club has somewhere to play in the scenario of a deal to play at the Ricoh Arena not being agreed.

"We can confirm that talks with the aim to achieve a deal to play at the Ricoh Arena are continuing between Coventry City Football Club, its owners SISU and Wasps Holdings Limited.

"Our focus and desire is to agree a deal at the Ricoh Arena – this is everyone's preferred option, and the right option for Coventry City. While the backup of a groundshare exists to ensure the future of the Football Club continues, another groundshare is not something anyone wants to happen.

"Details of the agreed groundshare and of our ongoing discussions with Wasps Holdings Limited remain confidential, due to mutually signed confidentiality agreements.

"We understand the frustration that fans are feeling, and have expressed to us, at not knowing where their Club will be playing next season, not being able to plan for next season and supporting Mark Robins and the team, and the time that this is taking.

"We will provide a further update to supporters as soon as we are able to."