Nasser Hussain says there is no era he would have rather played cricket in than the 1990s, as he appeared on a special ‘lockdown’ Sky Cricket Podcast to celebrate the decade with Darren Gough and Alec Stewart.

Joining Rob Key, the trio reminisce over their tussles with the great Australia side of the 90s, as well as equally tough tests against the West Indies, South Africa and even Zimbabwe.

Listen in the player below or by downloading: Apple Podcasts | Spotify

Hussain thinks the quality of the opposition of the era is what makes it so special, in spite of England’s struggles at times during the decade.

“I loved that era,” said Hussain. “I get asked a lot, ‘wouldn’t you have liked to play now?’ Against some of the bowling attacks around now. 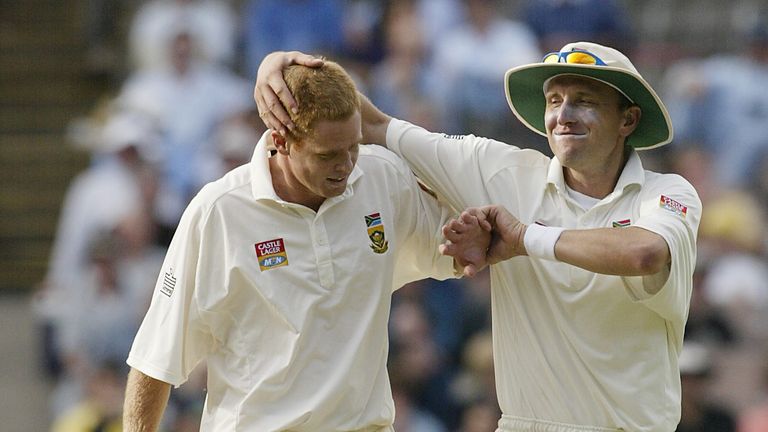 “I would always want to play in that 90s era. You look at some of the sides we played against; Pakistan, with Waqar Younis and Wasim Akram, South Africa with Allan Donald and Shaun Pollock and playing Ashes cricket against Australia, with Shane Warne, Mark Waugh, Steve Waugh, whoever, that was the pinnacle.

“That’s why you wanted to play cricket, to play against cricketers like that. It was brilliant.

“Yes, we lost a lot of games but it was also very watchable cricket. You just did not know what you were going to get from that England cricket team. Stewart celebrated his 57th birthday on Wednesday, while it is also the anniversary this week of his twin tons in Barbados against the West Indies in 1994, which he was happy to recall.

He said: “Yes, those two innings [are the best I’ve played], because of the quality of the bowling – Courtney Walsh and Curtly Ambrose – and we’d had it tough, we’d just been rolled out for 46 the week before in Trinidad.

“We went to Barbados, where there was a lot of English support. When Michael Atherton and myself walked out to bat there, it was like a home from home.

“It was a pacy pitch, with good bounce. I always quite enjoyed the challenge of playing quick bowling and short-pitched bowling – I was able to get the pull and the hook out now and again.

“To string those two scores together, the way I played, and what it meant to the team – I don’t think we’d won there for 50-odd years or something – it’s right up there.” 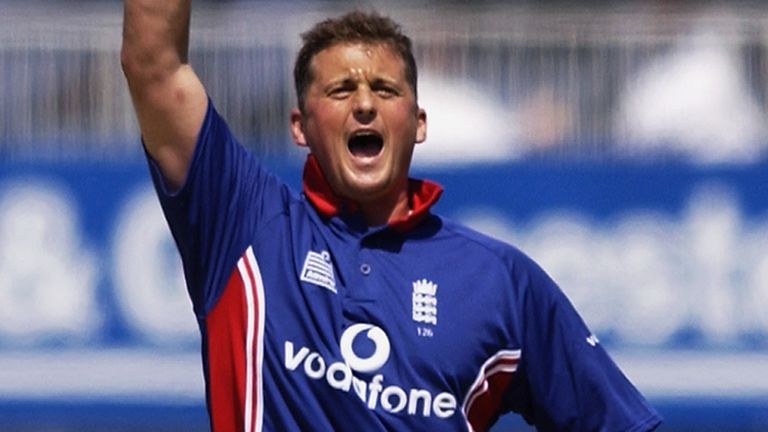 As for the great entertainer Gough, he talks about his love for Ashes cricket, how it brought the best out of him, remembering back to his hat-trick in Sydney in 1999.

“That summed us up in the 90s; inconsistency.

“I thought when we went to Australia in 1998/99 I also thought, you just never know. I actually believed. 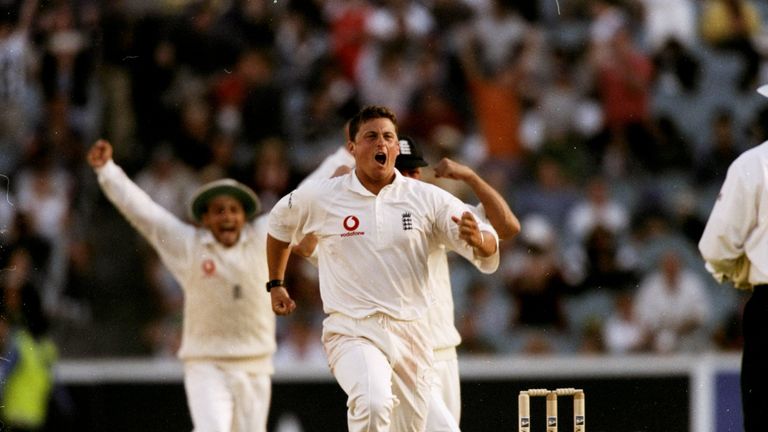 “Some of the cricket we played there, in Melbourne, and in Sydney, to have them on the back foot for a couple of Tests was great.

“It was a proud moment [the hat-trick]. But I probably actually wasn’t at my best in Sydney, I was still knackered from the number of overs I bowled in Melbourne.