THERE's plenty of changes in store at this year's Cricket World Cup.

England and Wales are hosting the tournament for the first time since 1999, with Eoin Morgan's men the favourites to lift the trophy in early July. 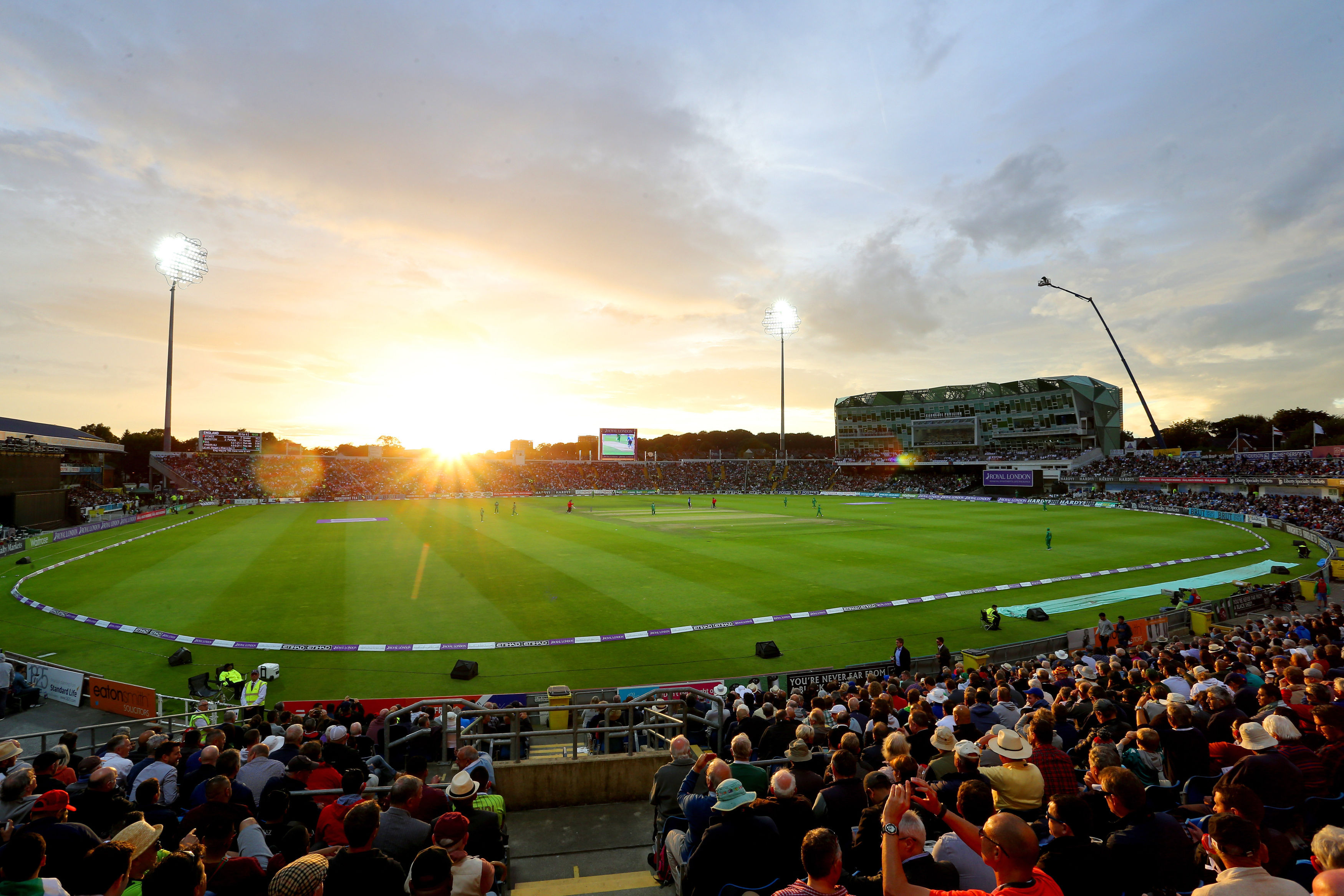 Which World Cup games are day/nighters?

All ten teams will go into a single group, with each team playing the other nine once, and the top four at the end of the group phase progressing to the semi-finals.

Seven of the group games are day/nighters, meaning they will begin early in the afternoon and go on into the late evening.

As a result, these games will be played with a pink ball, as is standard for all day/night ODIs.

The day/nighters are as follows, with all starting at 1.30pm UK time –