ANTONIO CONTE has confirmed Cristian Romero's injury is serious and the star will not play for Tottenham again in 2021. 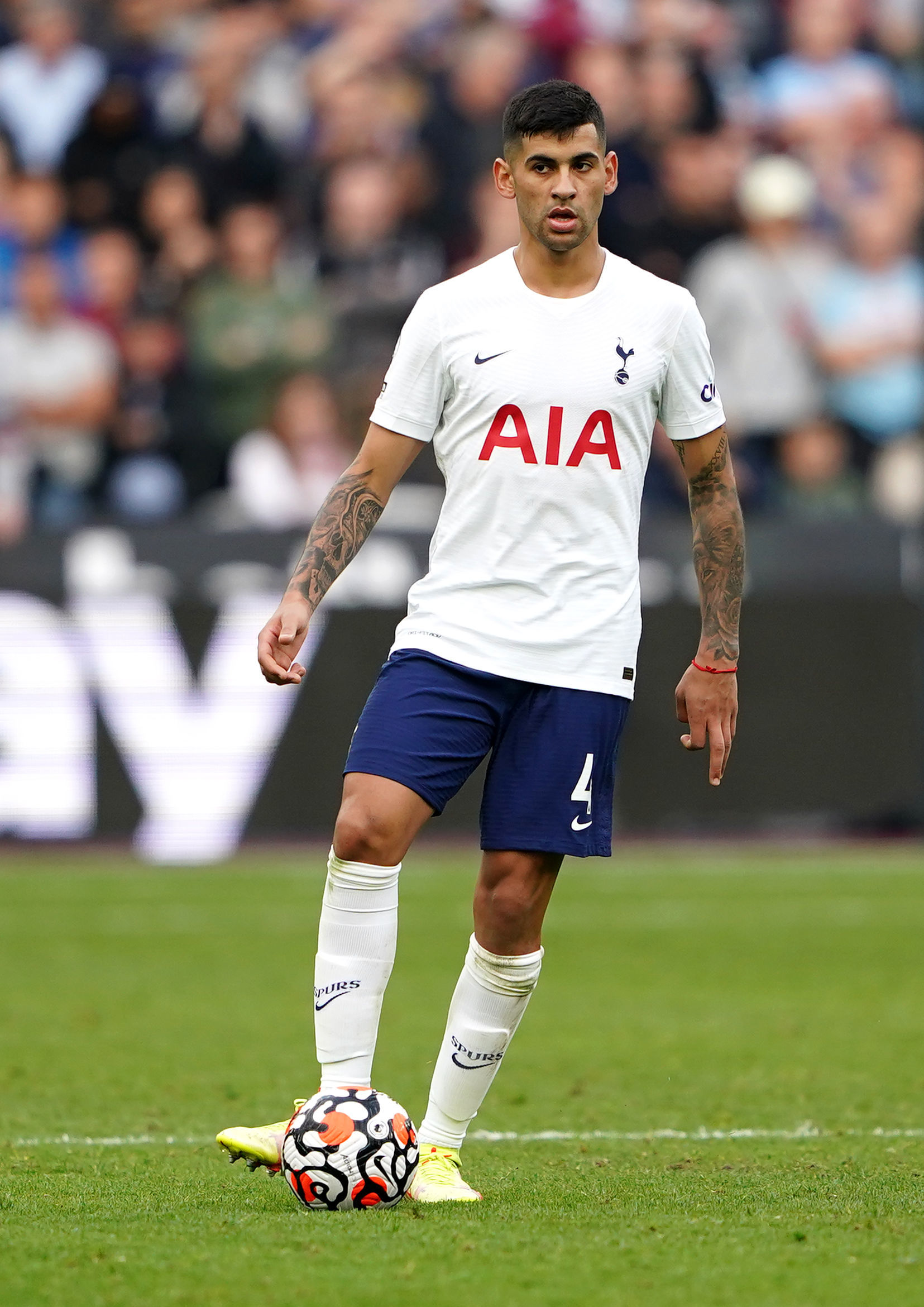 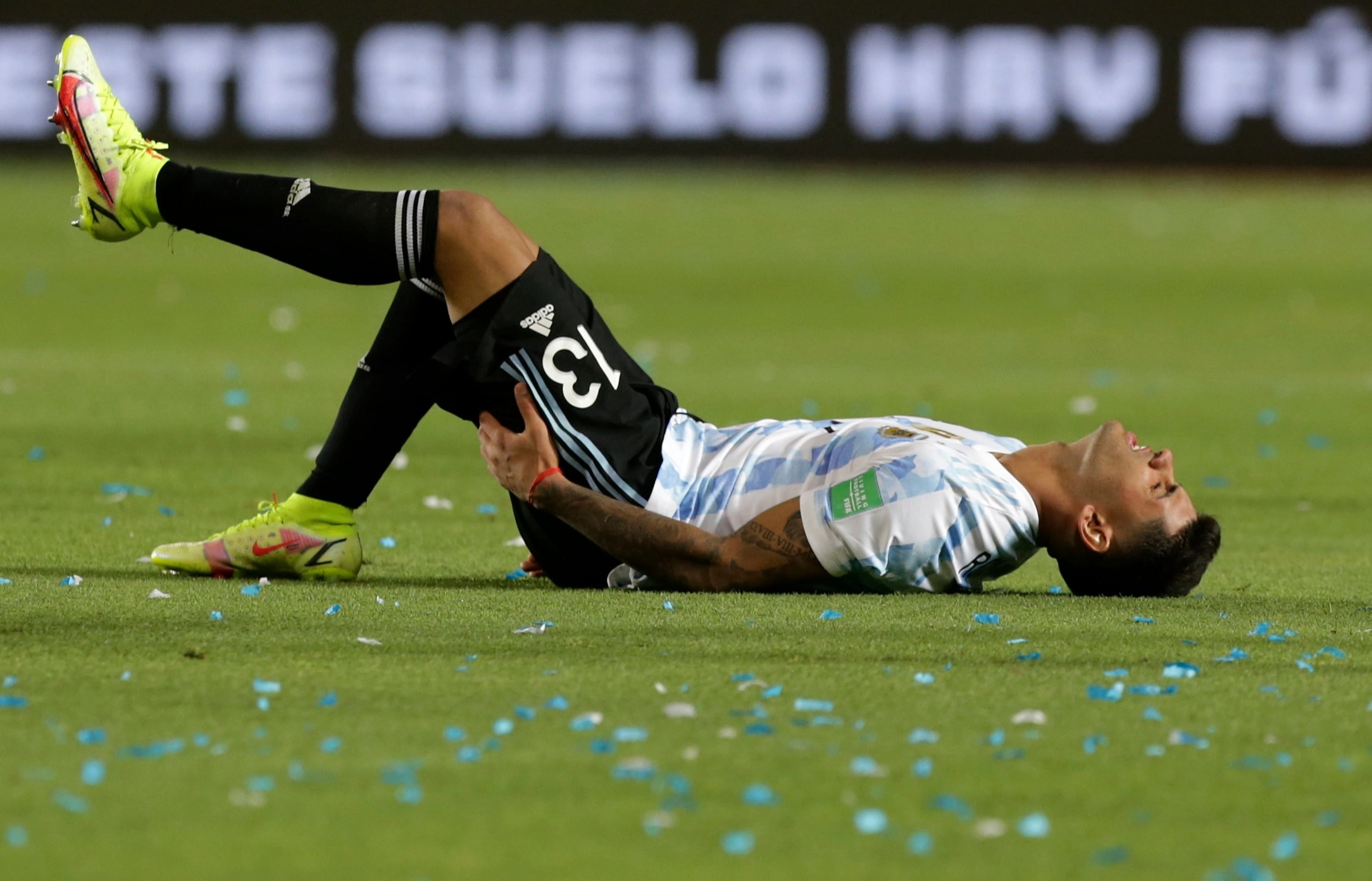 He said: “The news is not positive. It’s not good. The injury is serious and it will be a long time before we see him again. Surely next year.

"We will check on his injury week by week but it is serious.

“Now he is trying to recover but he needs time to recover. He’s an important player for us.”

Conte broke the news at his press conference ahead of Tottenham’s Premier League clash at home to Brentford on Thursday.

Asked if “next year” meant next season, Conte said: “No, maybe January or February next year.

The postponement of Sunday’s top flight fixture at Burnley due to snow means the visit of the Bees will be Tottenham’s first match since their embarrassing Europa Conference League defeat at Slovenian minnows NS Mura.

Conte admitted: “The performance was poor. It was not a good game for us but we need to move on.

“Tomorrow we have another tough game. Brentford are a good team. They are very well organised and have a good young manager.”