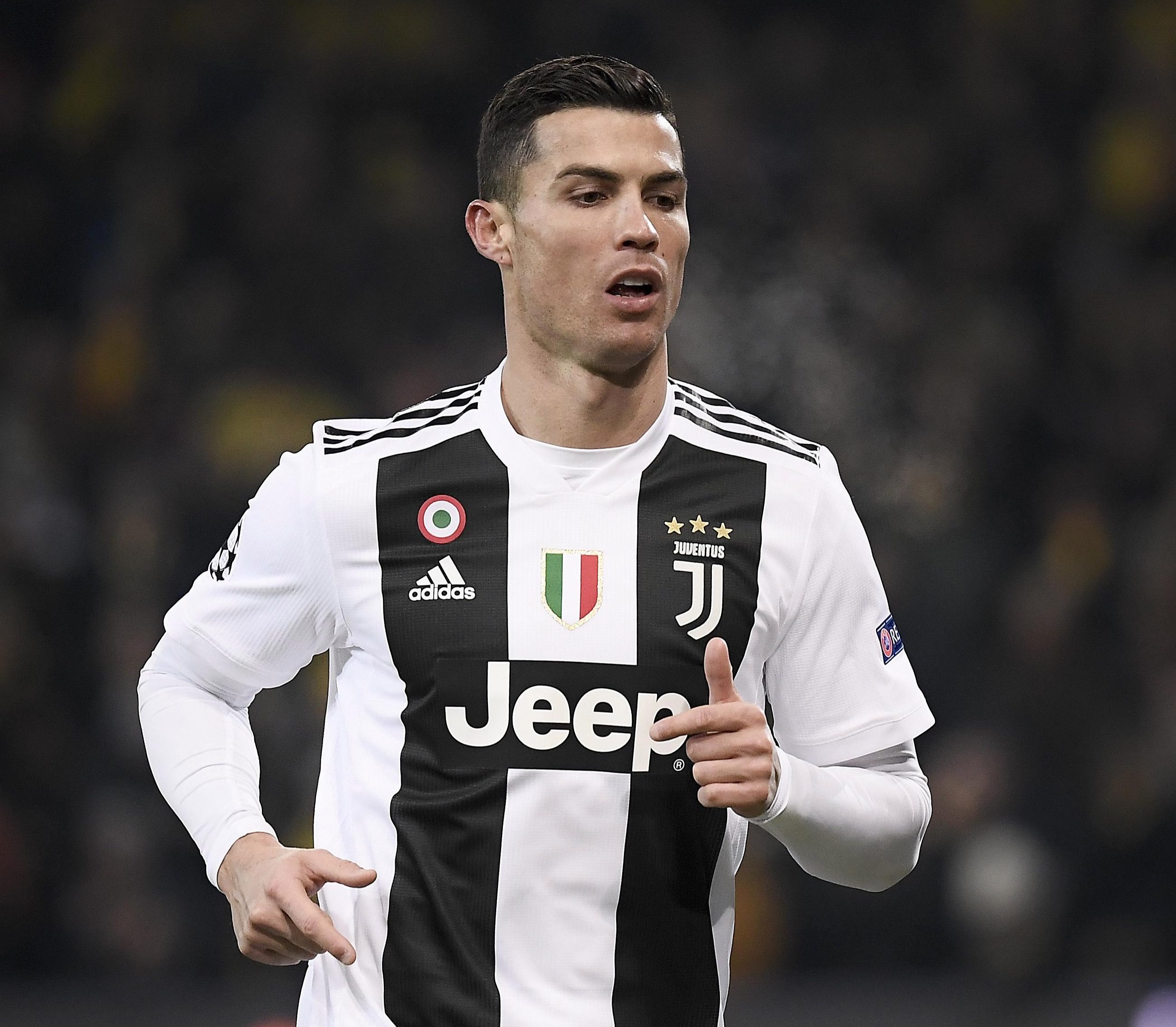 Jorge Mendes has confirmed that the 33-year-old had made up his mind months before the move was completed.

The agent told Rai Sport:  "In January 2018, I and the few people who knew what was happening thought it would be very difficult to bring Cristiano Ronaldo to Juve.

"However, I want to make it clear that the idea started with the player himself. Ronaldo told me he only wanted to play for Juventus.

"That's where it began and I was in talks with the Bianconeri directors for months, so we all know how those negotiations ended up. 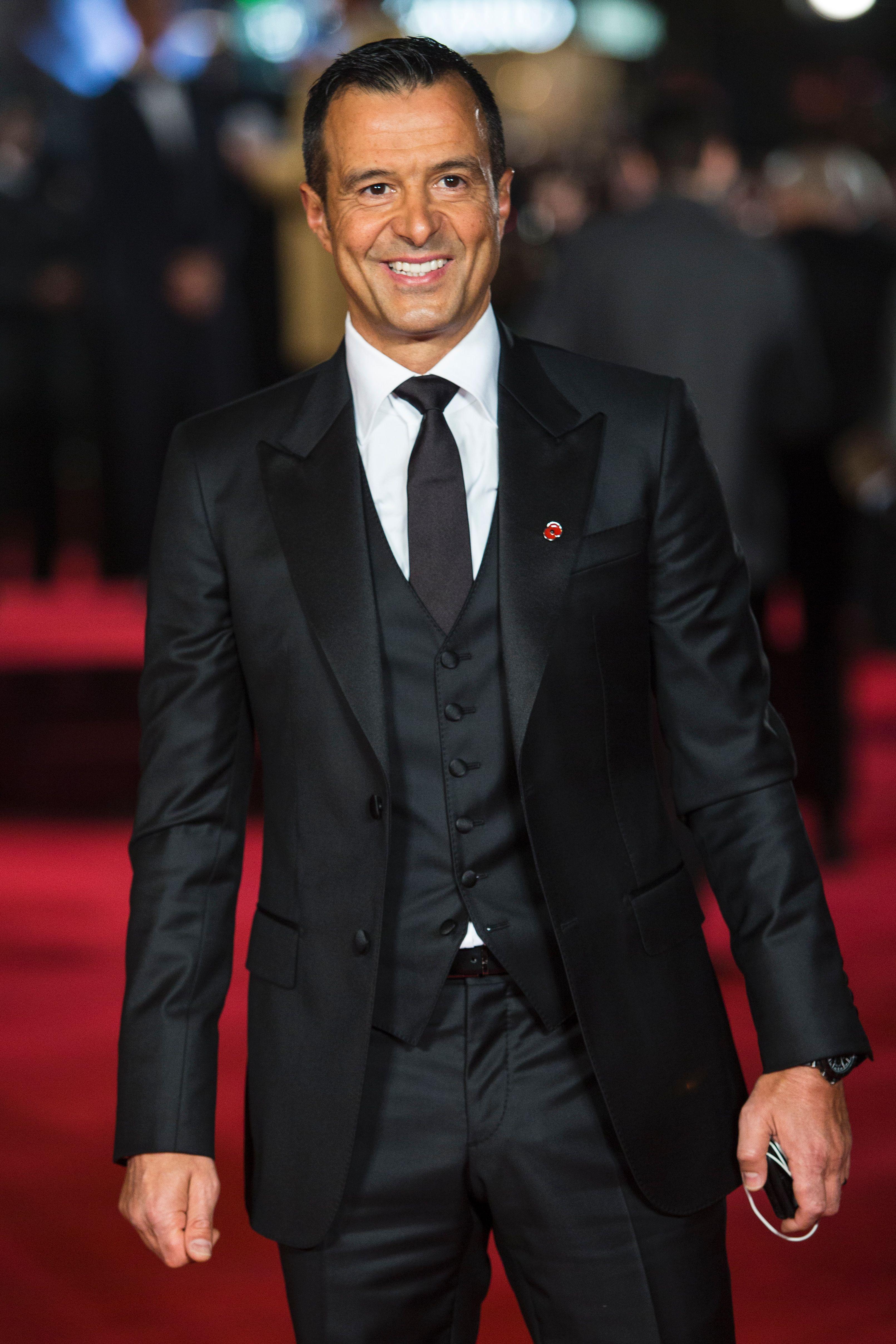 "Now Cristiano is happy with the club and his team-mates, he is satisfied with Serie A and truly happy with Juventus."

Ronaldo scored 450 goals in 438 appearances for the Spanish side, but he failed to find the net in his first three league games for Juventus.

Unsurprisingly, he is now the club's top goalscorer this season with 12 goals and he has made seven assists.

But he needs to score four goals in the next three games or his incredible seven-year streak will come to an end. 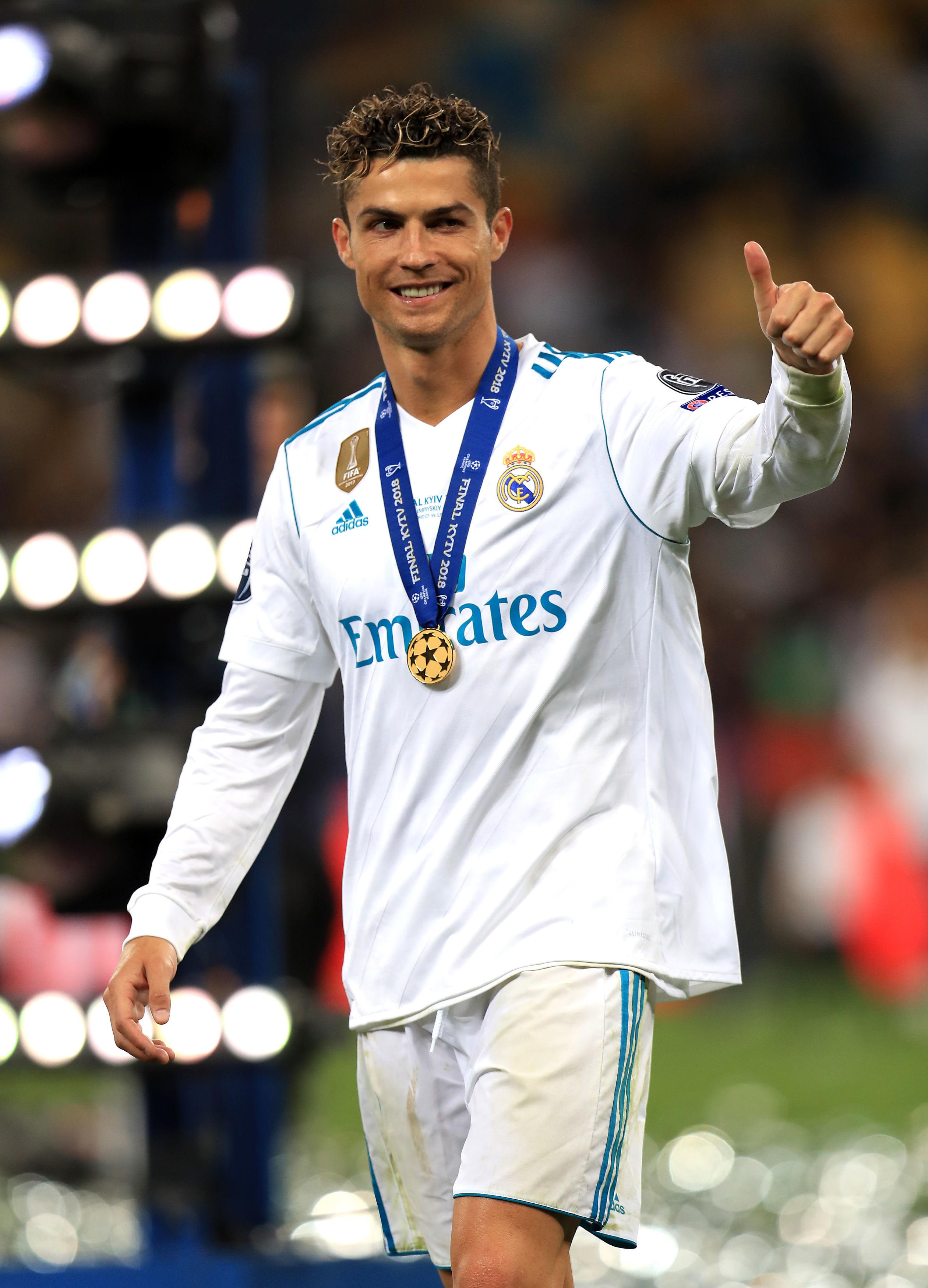 Ronaldo has now asked Lionel Messi to quit Barcelona and join him in Italy to reignite their famous rivalry.

And he took a swipe at his old Madrid team-mates by claiming the current Juventus squad are the best he's ever been a part of. 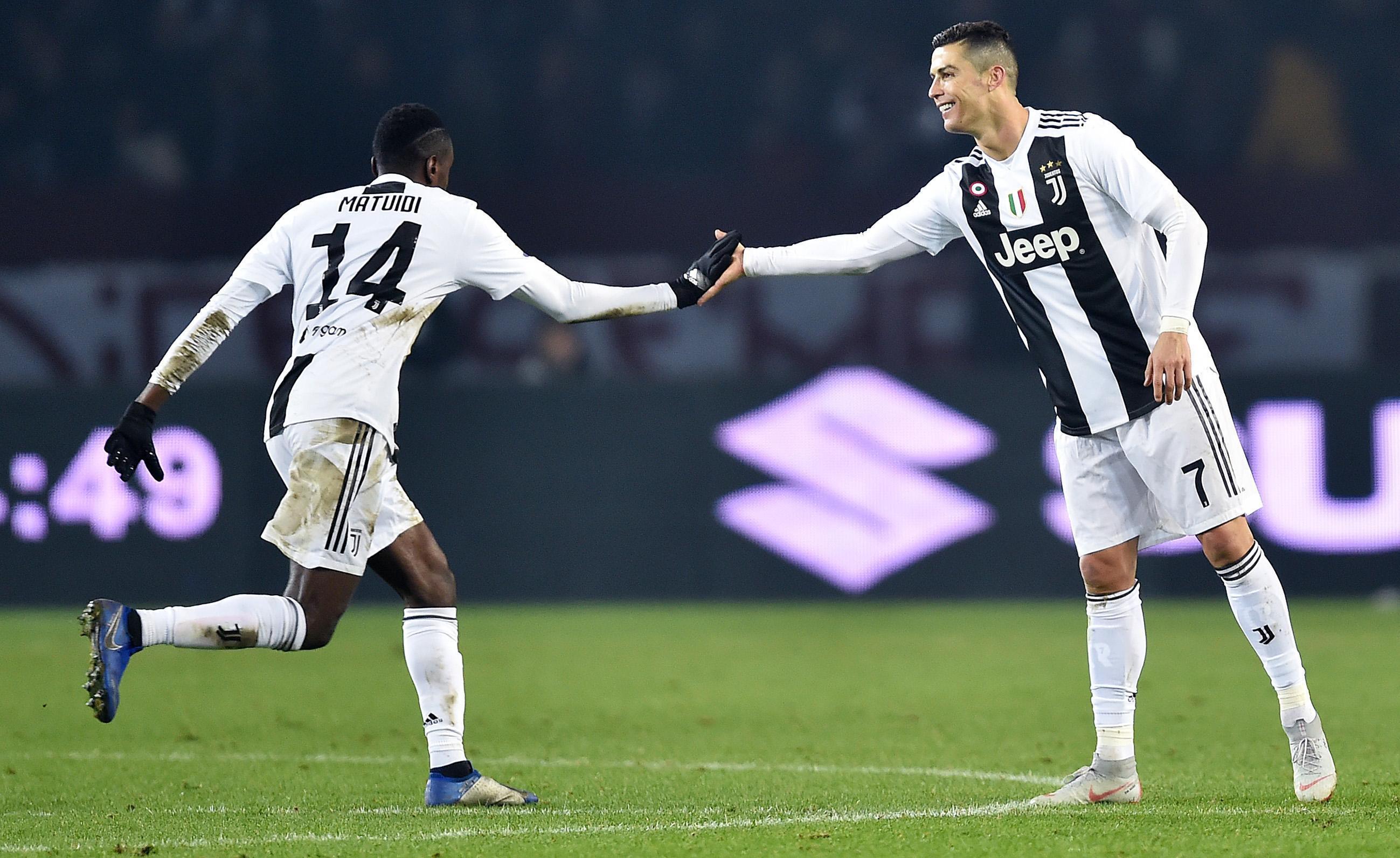