MANCHESTER UNITED boss Ole Gunnar Solskjaer has been asked by Cristiano Ronaldo to get the ball to him more quickly.

The 36-year-old has never been afraid to call the shots when he feels his teams are struggling and the Red Devils are still adapting to their new front-man following his deadline day arrival. 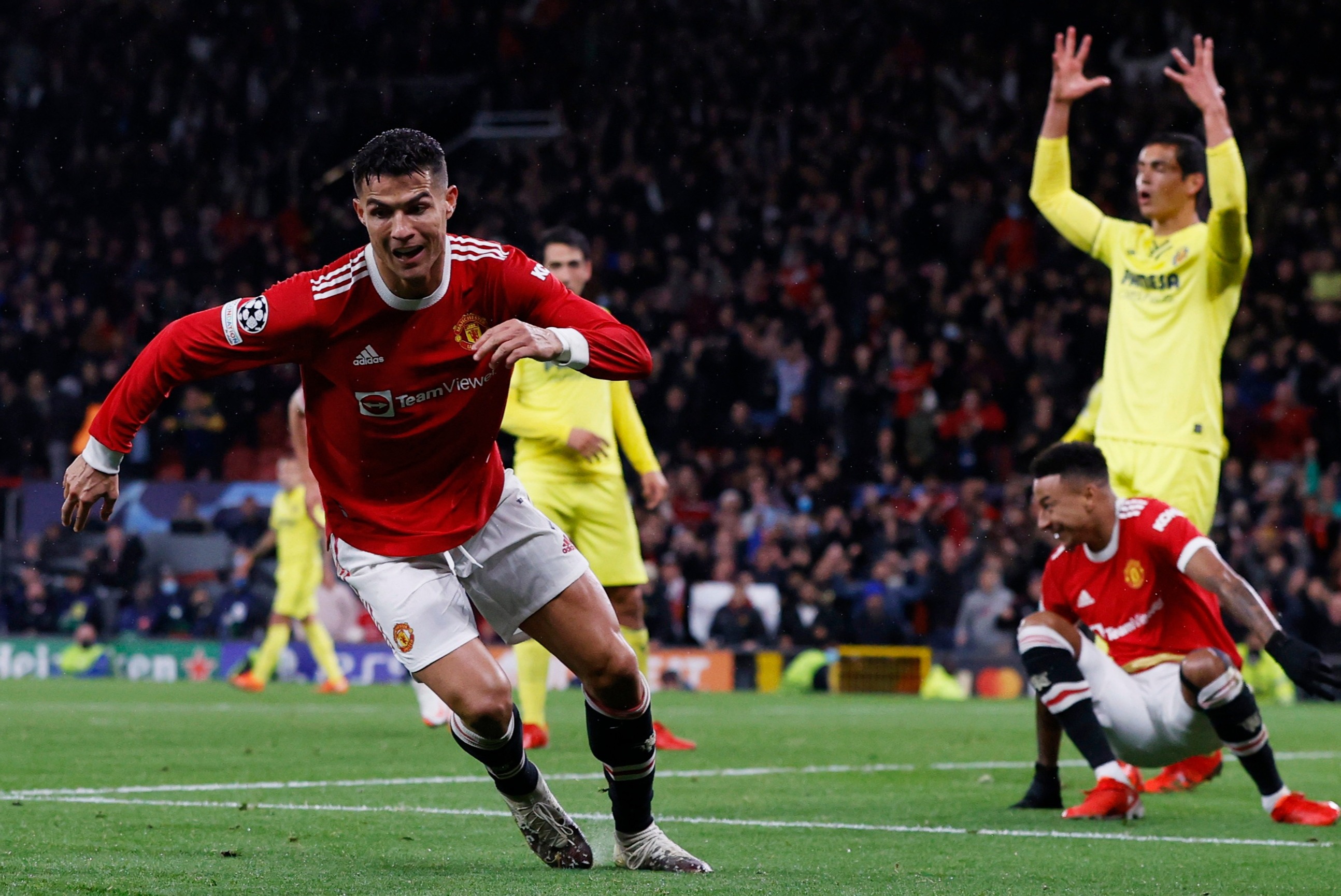 A tally of five goals since his return, at a rate of one every 86 minutes, suggests he is not finding it hard to hit the back of the Old Trafford net.

But Ronaldo's insatiable thirst has reportedly led to him getting involved at the tactics board.

According to ESPN, the Portuguese superstar has told Solskjaer and his coaching staff that he will score even more goals if the team up the tempo.

According to reports, he particularly wants the defenders to move the ball forward more quickly.

The Man Utd backroom staff are reportedly happy that summer signing Raphael Varane has improved the defence's ability on the ball.

But Solskjaer is working on the training ground on ways to speed up the transition from defence to attack.

Ronaldo once again rescued United with a late winner against Villarreal on Tuesday night.

Alex Telles revealed after the game that the Portugues superstar had voiced his frustration at a lack of service.

The left-back told TNT Sports: "So, it was the first time I've played with him.

"Off the pitch, we already have this closer relationship because we speak Portuguese.

Ronaldo was a little upset that we didn’t get any balls to him.

"And five minutes before he was a little upset that we didn’t get any balls to him.

"We know his quality, we see it on a daily basis. So it only took one ball in the box and he gave us the victory. It’s a dream."