However, boss Massimiliano Allegri has revealed Ronaldo, 33, is merely being rested and his benching has nothing to do with his form.

Allegri said: "Ronaldo's going to be on the bench.

"He's available, but he's going to watch the game together with me for the first time.

"I'm very happy with how he's doing, as I am with everybody. 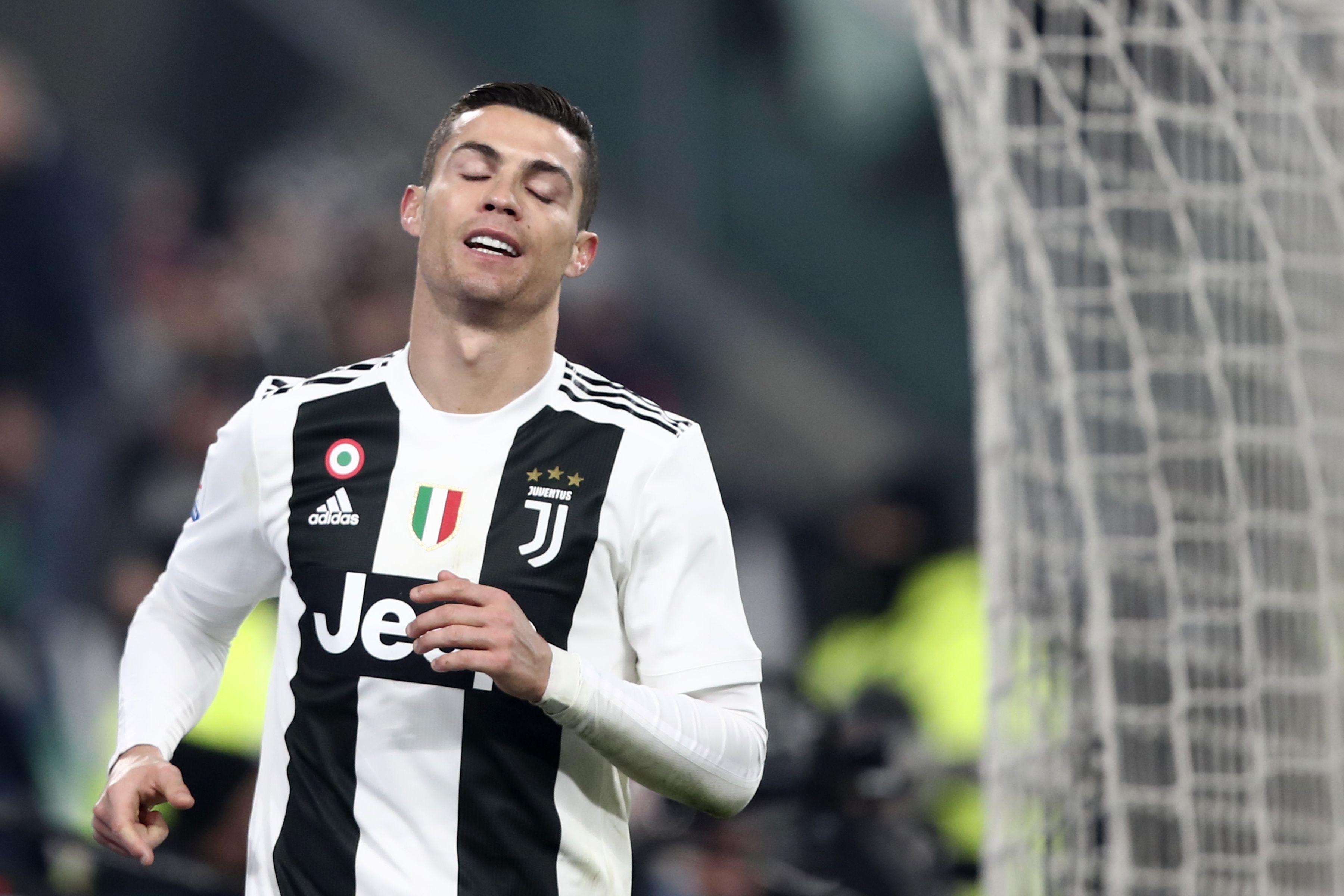 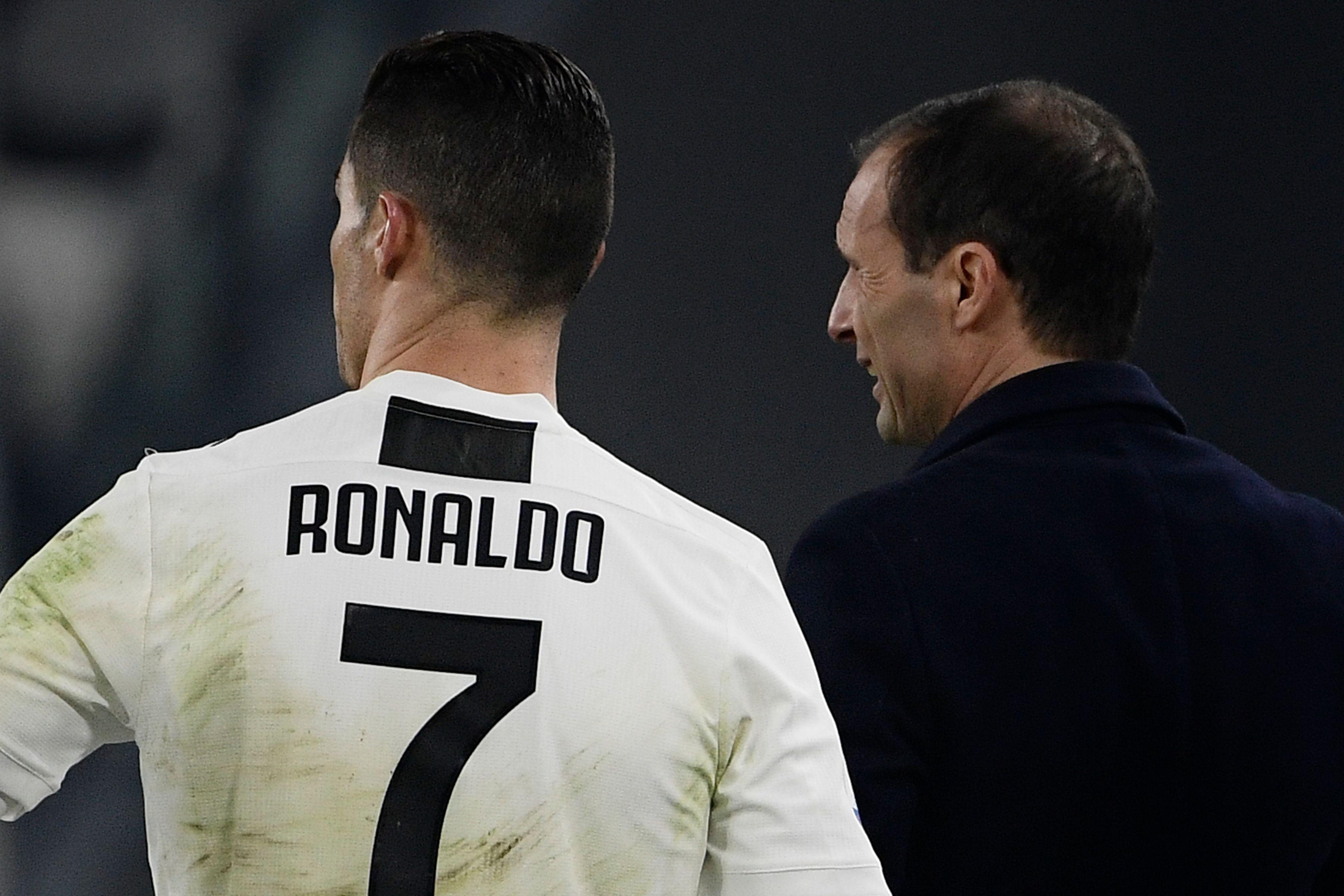 "We need him to be in his best shape in March when we get to the business end of the Champions League.

"He's going to have to be even more decisive than he has been in recent years."

Ronaldo has scored 11 goals in 17 league games this season, as Juve have opened up an eight-point lead at the top of Serie A.

Today will be CR7's first league resting of the season as Juventus aim to win a seventh consecutive title.