CRISTIANO RONALDO has been hailed as football’s answer to Michael Jordan by a former team-mate who played with the superstar forward at Sporting Lisbon.

Rodrigo Tello, who spent seven years at the Primeira Liga club, was there to witness the raw talent emerge from the then 17-year-old player. 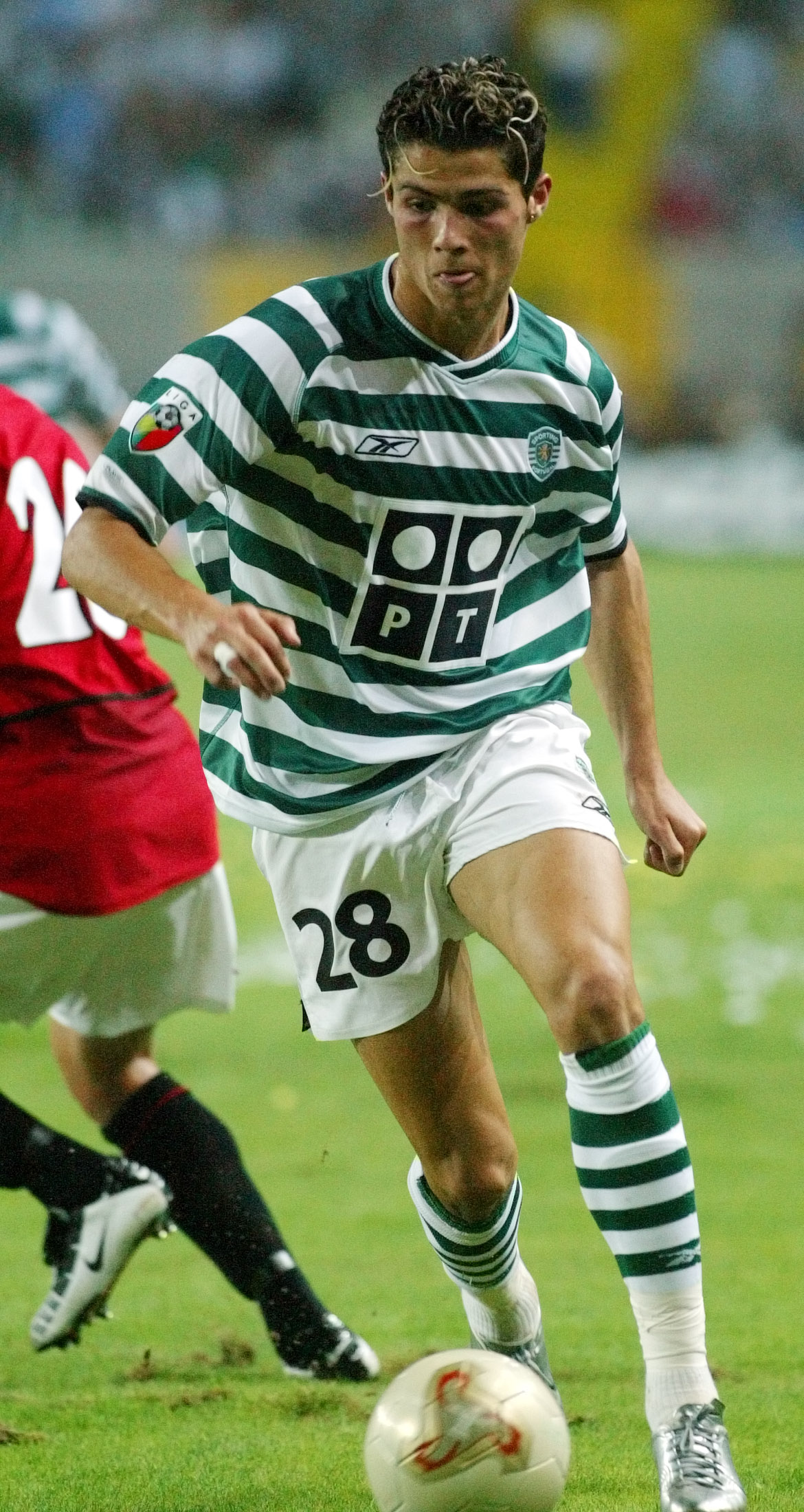 Tello, who was at the club from 2000 to 2007, recalls the teenage Ronaldo carrying with himself a maturity that seemed much older than his adolescent years.

The Portugal captain became the first footballer in Sporting’s history to play for its Under-16s, U17s, U18s, and senior side, all during the same season.

According to Tello Ronaldo’s sporting talents span beyond the football pitch.

The former Chile international reckons his old team-mate was able to perform well in other sports – just like NBA legend and The Last Dance hero Jordan.

Tello told Portuguese newspaper Abola: “Cristiano's mentality was totally different from that of a 17-year-old kid.

“He reminds me of [Michael] Jordan, competitive in everything.”

The striker, who has established himself as one of the greatest players ever, has become a billionaire footballer ahead of rival Lionel Messi. 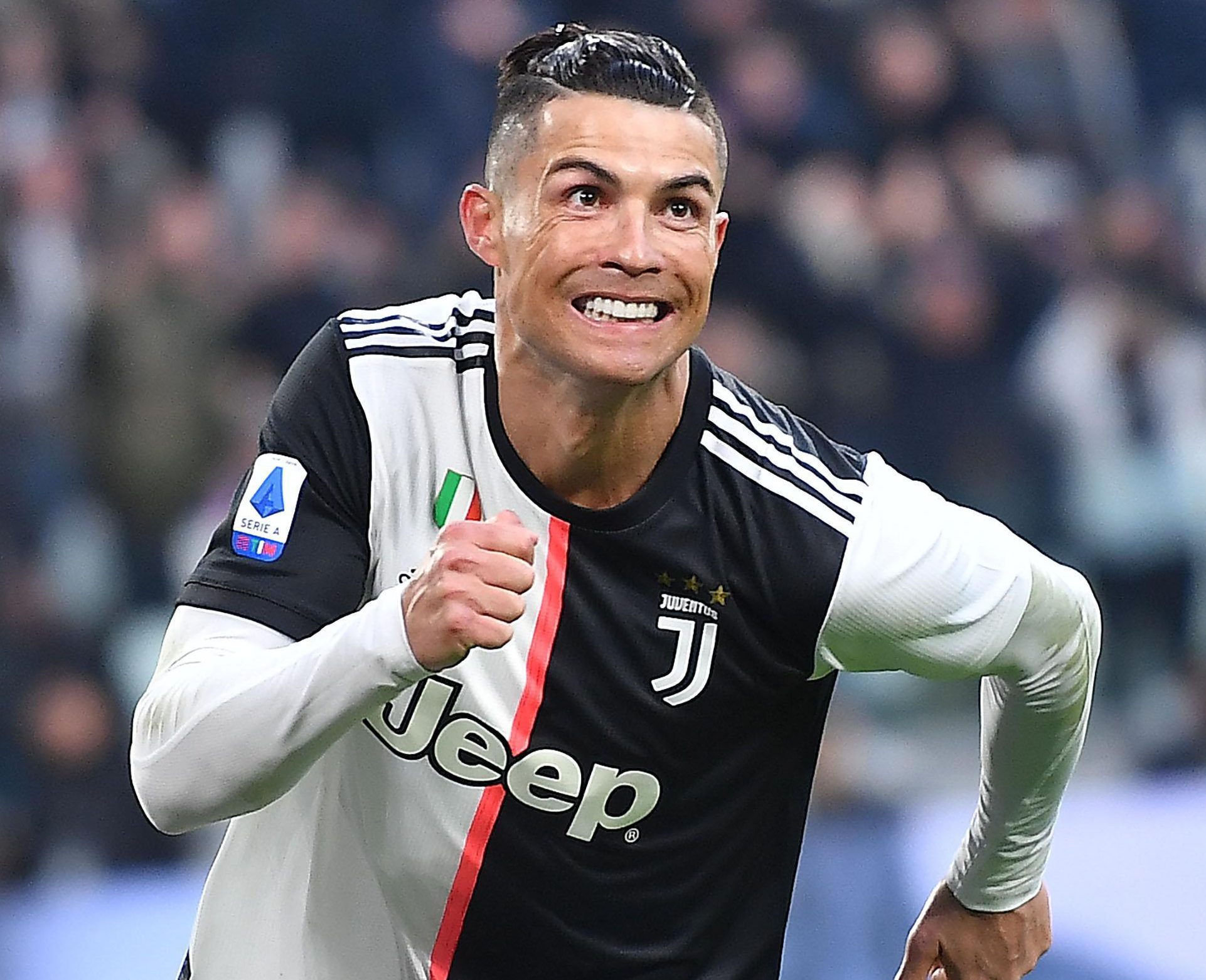 The Juventus player, 35, is only the third sports star to reach the landmark, joining Tiger Woods and Floyd Mayweather Jr, according to Forbes.

In the past year, the Portugual star raked in £85million from wages and endorsement deals, pushing him into the billions for career earnings.

In addition, Ronaldo has scored 626 goals in a stellar career that’s seen him play for Sporting, Manchester United, Real Madrid, and Juventus.