JUVENTUS will not feature in FIFA 20 after the club signed an exclusive deal with rivals Pro Evolution Soccer.

That means the club's official kits, team name and stadium will have to be changed in FIFA's latest offering. 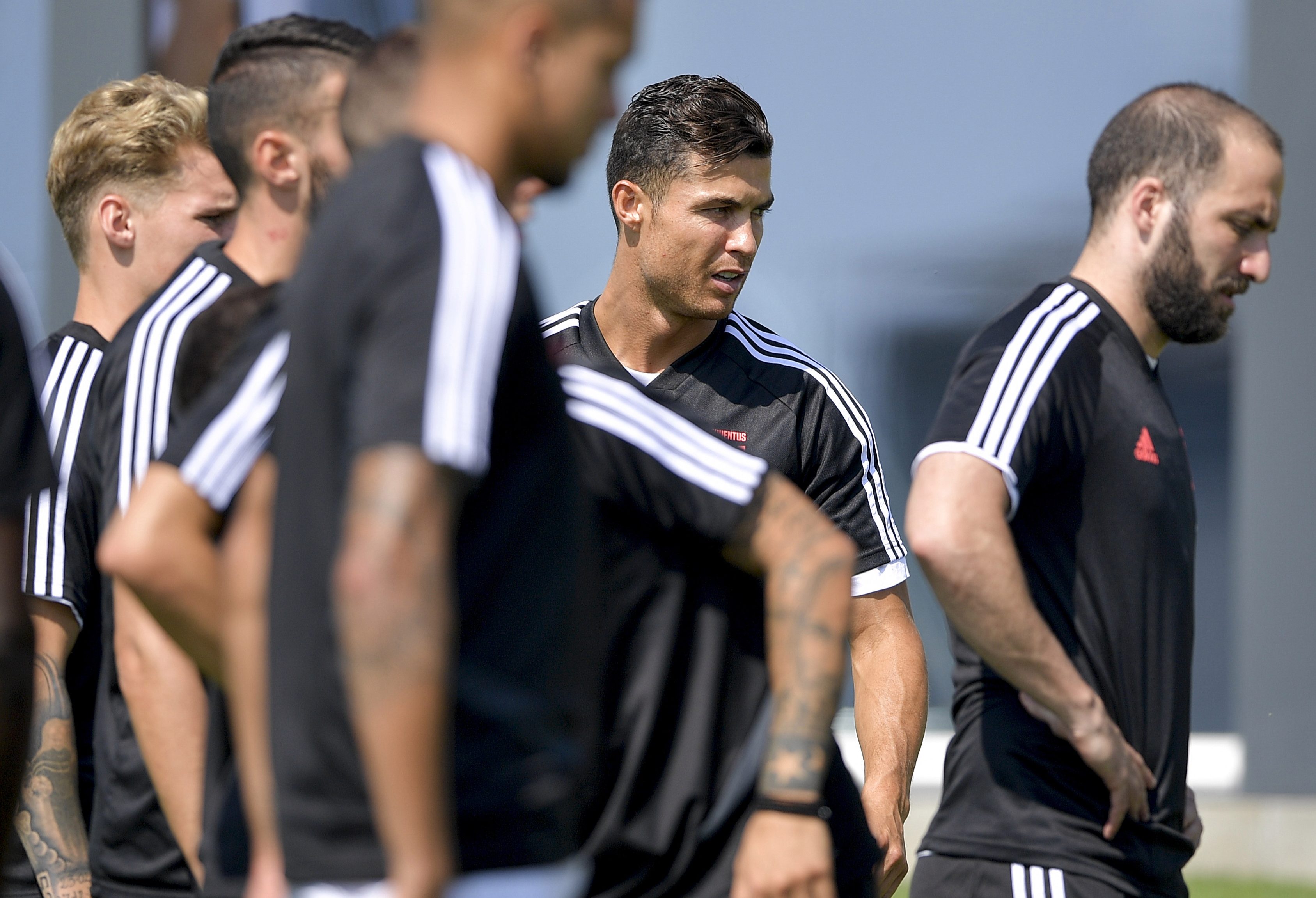 It's not known if Cristiano Ronaldo and Co will even keep their real names.

Juve have signed a deal with Konami and eFootball PES 2020 meaning that they will be the only football game that includes the Serie A champs.

Last season Juve and CR7 were so highly regarded they were even picked as one of the legendary platform's cover stars.

A statement on the Juventus website read: "The new and exciting partnership with Konami will see the eFootball PES series have exclusive use of Juventus intellectual property within console football video games, including the team name, the crest, and official kits.

“In addition, the development team has been granted in-depth access to the players themselves, via full-body 3D scan, in order to recreate their likeliness in the game as accurately as possible.”

HOW JOOVENTUS COULD LINE UP IN FIFA 20

And Juventus’ chief financial officer Giorgio Ricci added: “We are particularly proud of the partnership signed with Konami.

“This agreement sees two global football and entertainment icons, PES and Juventus partnering together for the next three years.

"And it will allow us to easier identify with our younger fans, as well as increase our appeal to both sports fans and those of e-sports.”

Ronaldo was dropped as the face of FIFA 19 in February after allegations of rape, which he firmly denies, were made against him.

But EA Sports insists the decision to drop him was simply to "celebrate different talent". 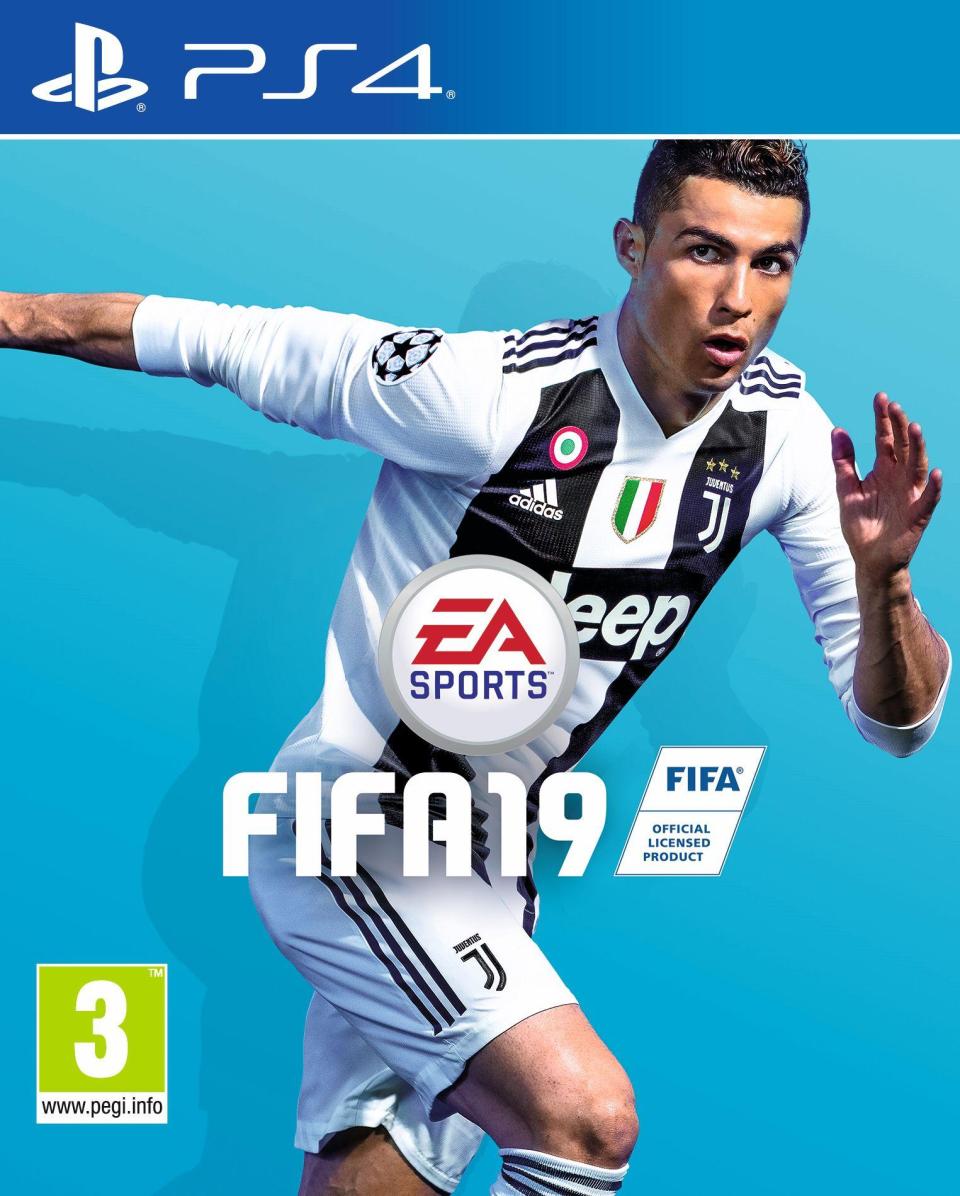