The Portuguese superstar saved Manchester United again as he struck at the death in a 2-2 draw. 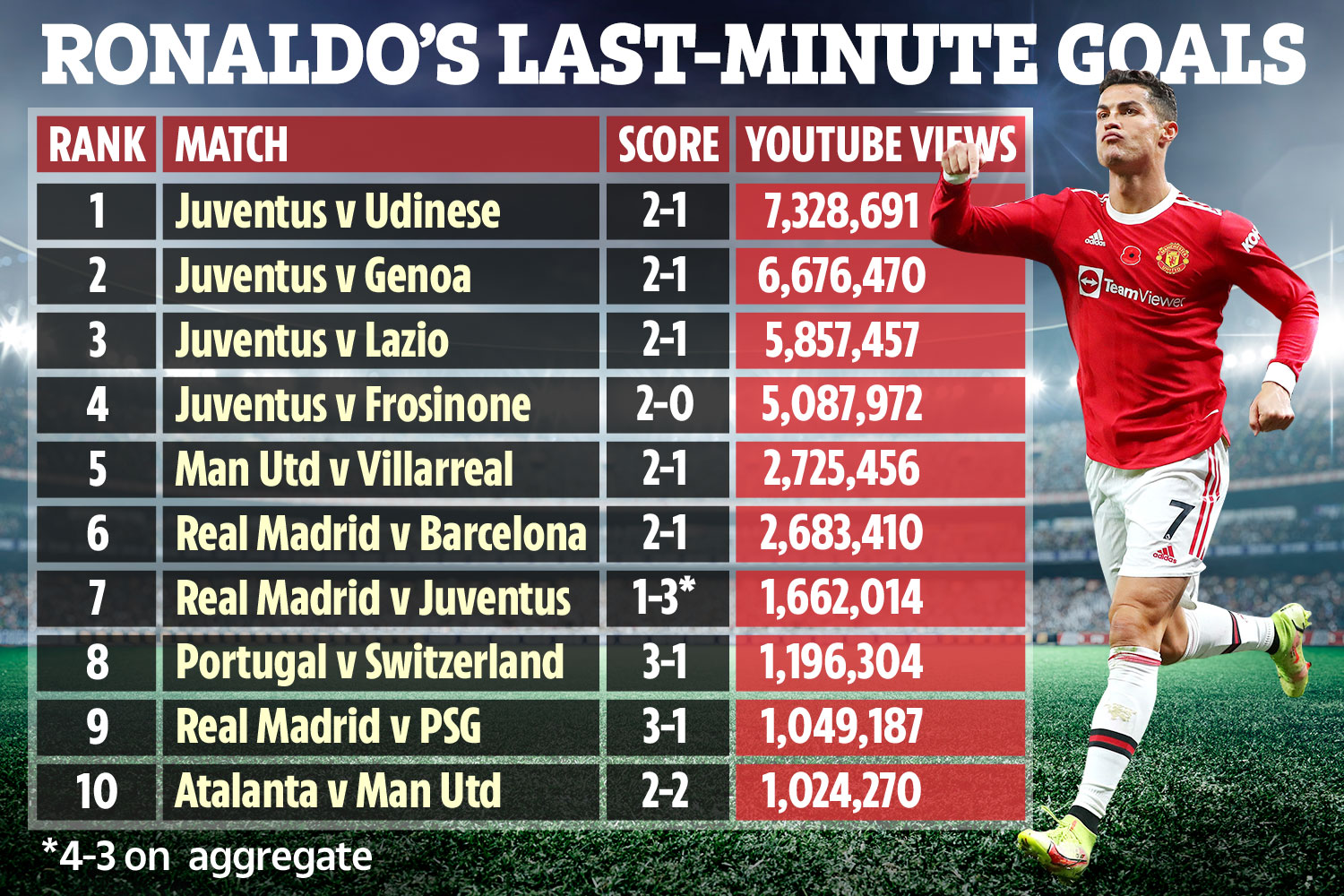 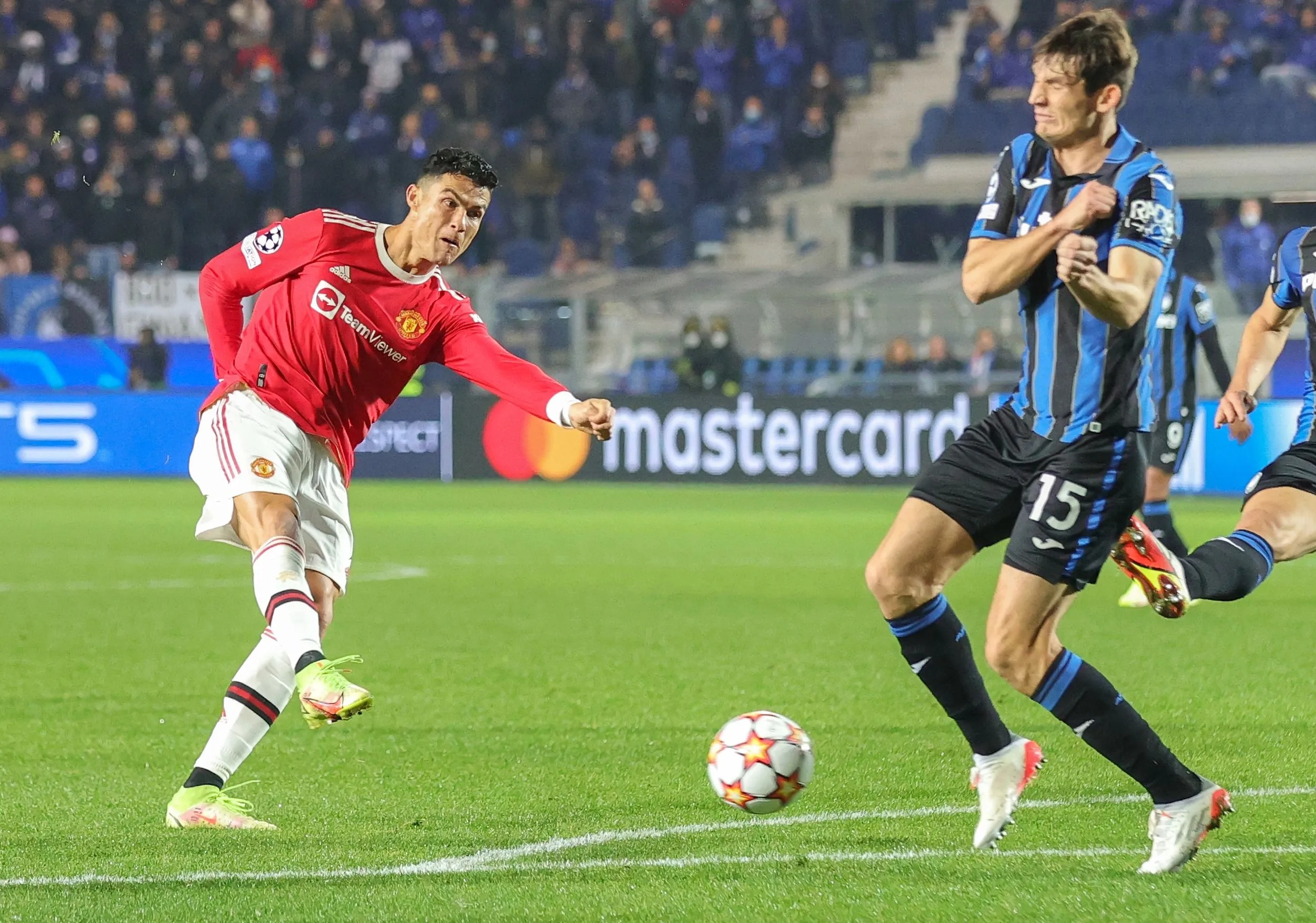 Ronaldo's efforts drew comparisons from his manager to Michael Jordan – another sporting great who came up trumps late in games.

But it's not the first time Ronaldo has delivered a late plot twist in games.

And his best last-gasp strikes have been ranked in new research according to the number of YouTube views they have racked up.

Ticketgum.com found official YouTube highlights of games in which the 36-year-old has struck at the death.

And they came up with a table based on the number of views each match has had.

WELCOME to the downtime goldmine

We've got a free to enter competition with Pokerstars Casino that will see one lucky Sun reader win a cool £5,000.

It's time to win while you wait. Are you in?

And some of his other Serie A goals have proved incredibly popular too on YouTube.

Ronaldo scored in both games and Juventus edged them both 2-1.

The 2-0 win over Frosinone in September 2018 also had just over five million YouTube views.

Ronaldo's late heroics in Man Utd's clash with Villarreal earlier this season had the fifth most watches with 2,725,456.

It's worth noting the geographic restrictions that apply to certain videos.

For instance, the BT Sport highlights of Champions League can only be viewed in the UK.

But Serie A clips are posted for users around the world to watch, which could explain why Ronaldo's Juventus heroics have been watched by millions.