CRISTIANO RONALDO may be the Euros all-time score – but his free-kick record in major tournaments is nothing to shout about.

The Portugal hero registered his 12th Euriopean Championship goal during the 4-2 defeat against Germany on Sunday.

He had the opportunity to make it number 13 from a set-piece-but ballooned it high and wide.

Unfortunately for him, it brought up an unwanted milestone for the 36-year-old.

Ronaldo has now had 50 direct free-kicks at World Cups and Euros having rippled the net just ONCE.

His solitary goal was a stunner, scoring a remarkable hat-trick strike in a dramatic 3-3 draw with Spain during the 2018 World Cup.

In comparison, England's Eric Dier has bagged one from one while Gareth Bale has two from six attempts.

Dier's came at Euro 2016 when he sent fans into raptures with a goal against Russia.

Ronaldo's free-kick record at club level doesn't get much better. 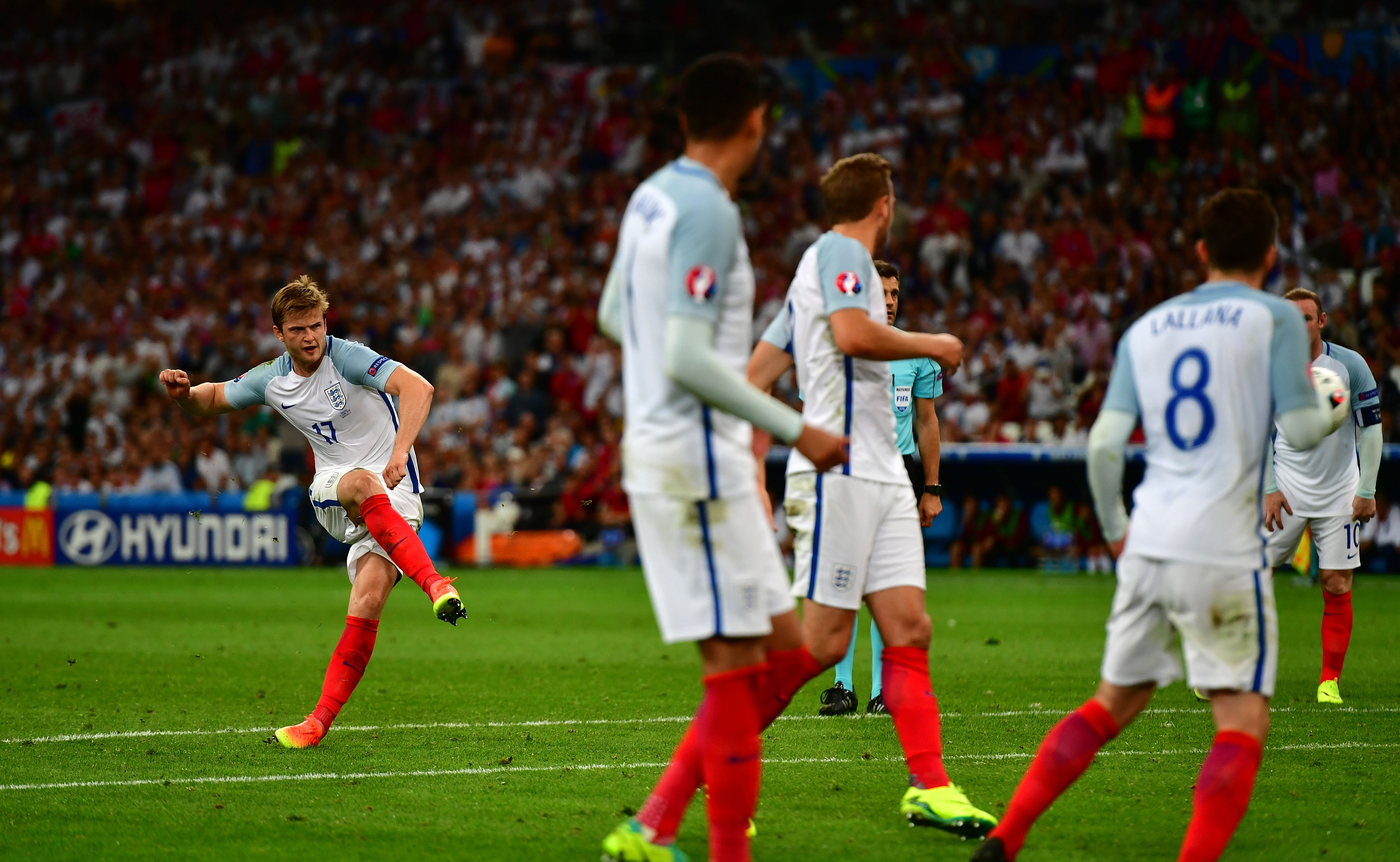 In March, the forward had scored just once from 72 attempts since signing for Juventus.

This Euros has also seen Ronaldo break the record for the most finals campaigns with five.

He moved ahead of a list of 16 world stars who had appeared at four major Euros tournaments.