CRYSTAL PALACE are edging closer to completing the signing of Will Hughes from Watford.

The Eagles have supposedly agreed a fee of £6million with the Hornets for the 26-year-old that could rise to £10m in add-ons, according to the BBC. 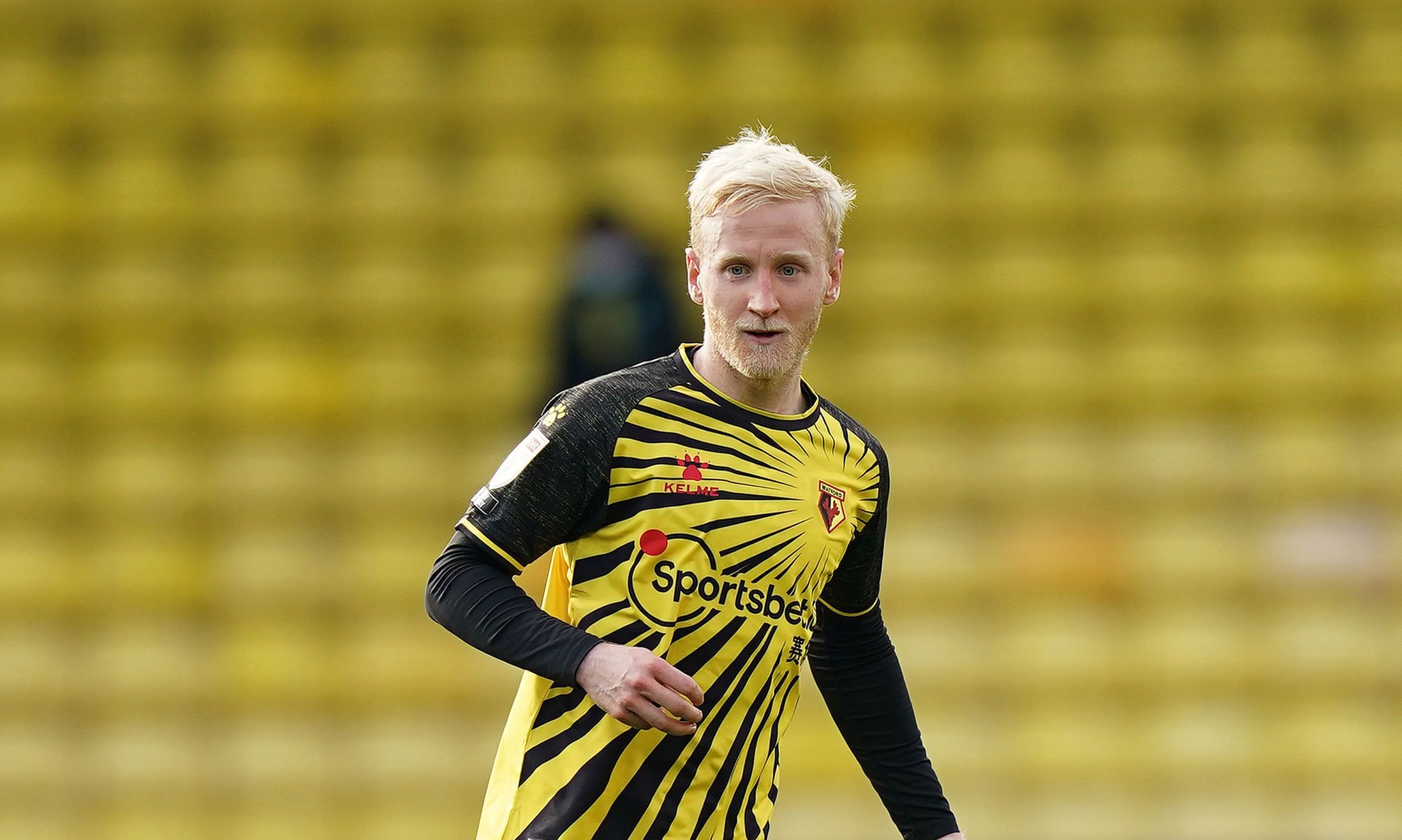 SunSport exclusively revealed a few days ago that Patrick Vieira's Palace side were on the brink of sealing Hughes' transfer from Vicarage Road.

This was after the English midfielder had rejected a new contract offer from Watford.

Following his contract snub, Hughes was left to train with the Under-23's.

And rather than lose the ex-Derby star on a free, the Hornets have decided to cash in on him while they still can.

Palace should also be able to sort out personal terms at around £60,000-a-week to seal the deal for Hughes.

The Rams inserted a 15 percent sell-on clause into the agreement as part of the package that took him to Watford.

Hughes' move to Selhurst Park will see him become Vieira's seventh signing since taking over at the Palace.

So far, the ex-Arsenal icon has spent around £45million bringing in six new players.