CRYSTAL PALACE remain focused on Eddie Nketiah — in case his move to Germany falls through.

The Eagles have a long-term interest in the Arsenal forward, 22. 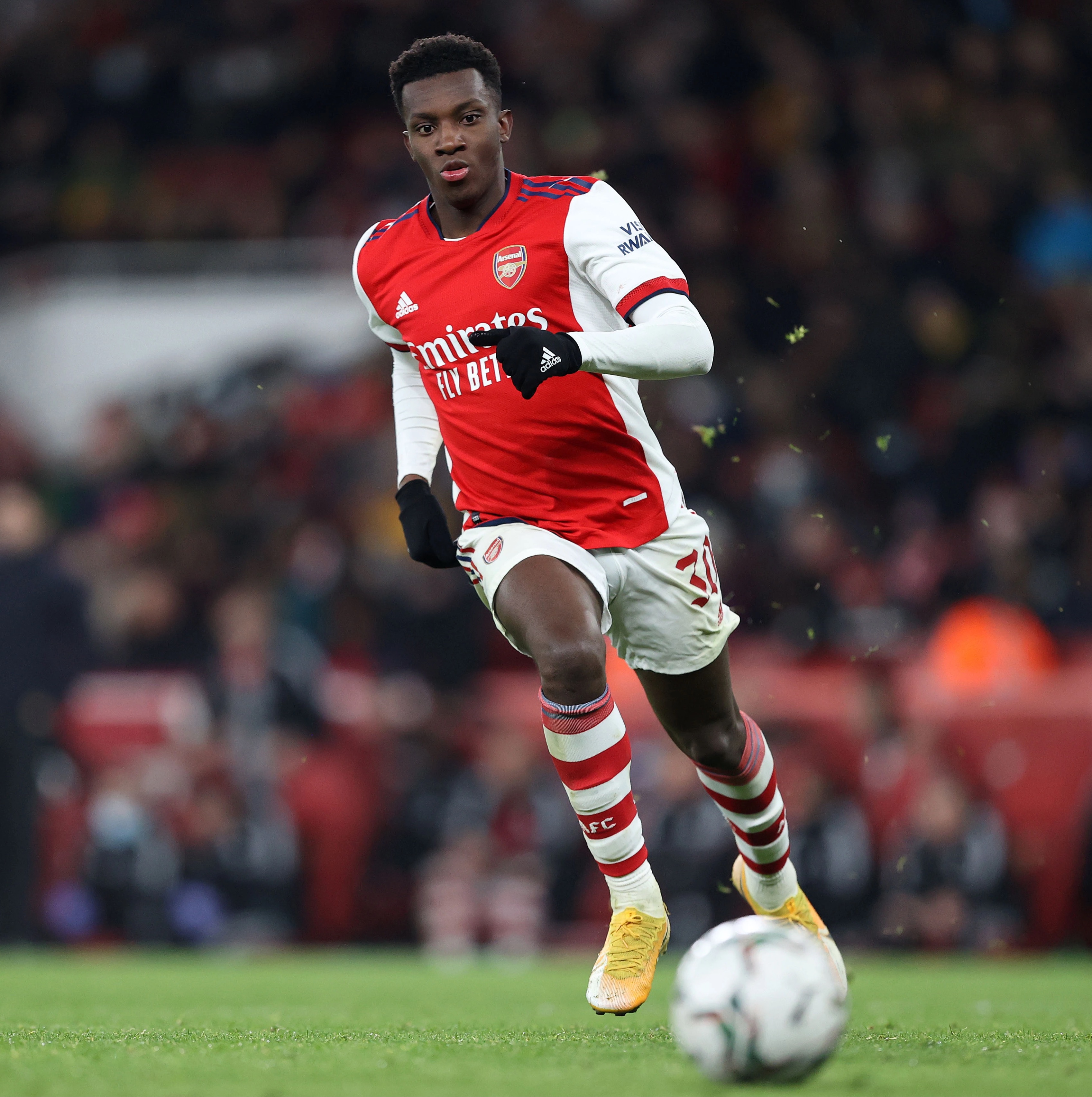 But his camp have their sights on a free transfer switch to the Bundesliga and a major payday.

Nketiah is yet to have a concrete offer, though, and the Eagles are hovering as he is a player they admire and could move for him in this window or next summer.

Speaking after his goal scoring exploits in the Cup, Nketiah reitterated his desire to play more football.

He said: "I'm eager to play football and I’m at Arsenal to give my all.

"This competition has given me opportunities to play.

Ex Premier League star ordered to pay £22,400 to man who found his dog

"I’m desperate to play football, every player wants to play.

"All I can do is work hard and it will work itself out."

The Eagles are open to ending the loan of striker Jean-Philippe Mateta, who has failed to fire since joining from Mainz.

But they would not want to lose him without a replacement lined up.