But the Wales fly-half has revealed that the fierce Anglo-Welsh rivals became close mates in New Zealand. 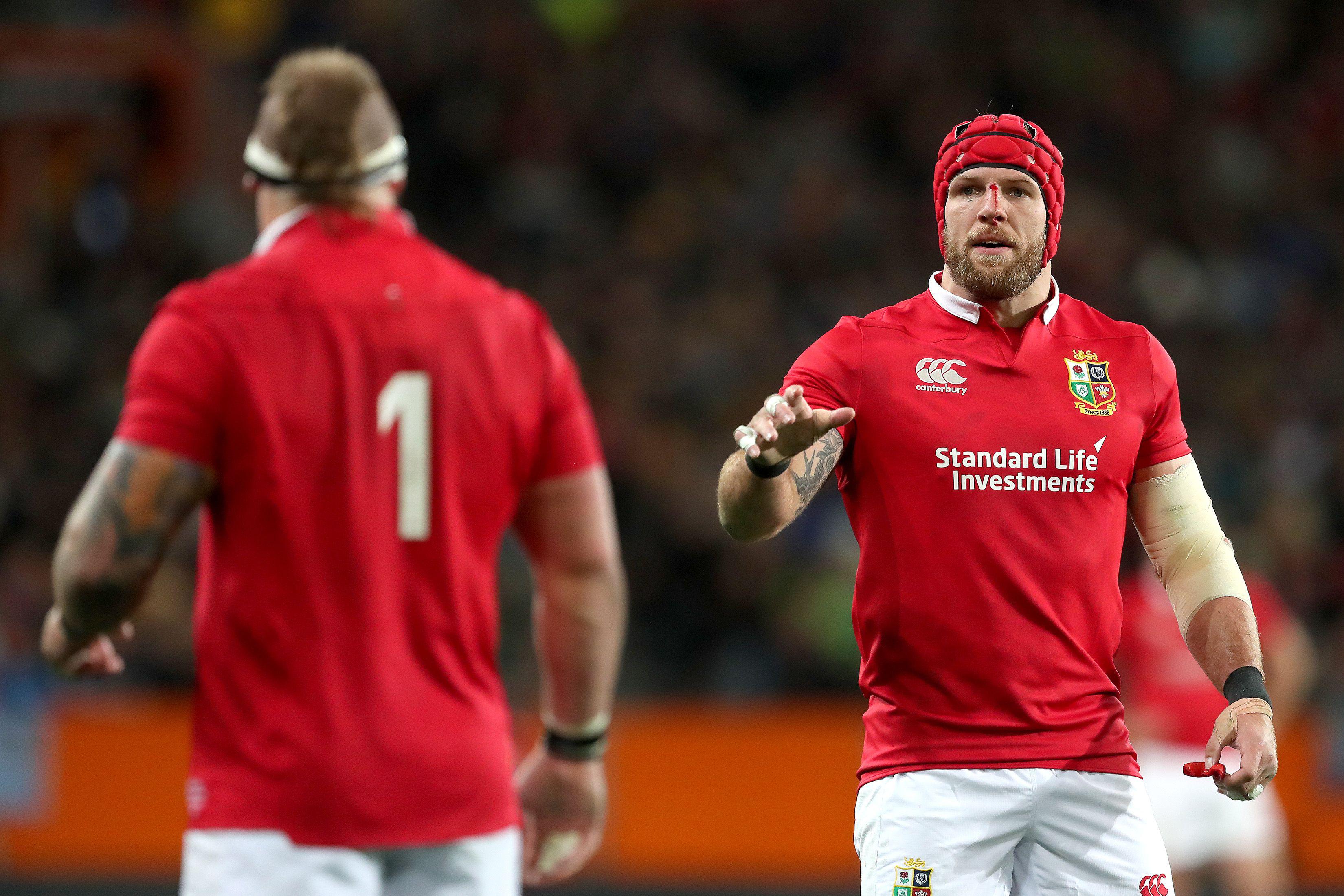 And Biggar knows that Warren Gatland's Lions class of 2021 will also have to bond quickly as they face the prospect of a ten-week bubble for the South Africa series.

Biggar said: "On tour last time there were people I thought I would never get on with in a million years, but I ended up getting quite close with.

"Haskell got called up late and everyone who wasn’t English was like: ‘I can’t believe we have got to spend seven weeks with this bloke’.

"But actually he was one of the best blokes you will ever meet.

"I am actually meeting him for a coffee next week. That is how it pans out.

"It is hard to say, he looks like a good bloke, I thought I would want to jump on the nearest plane home when Haskell came on tour.

"But he ended up an absolute legend. I am catching up with him and never thought I would have four years ago."

And the 31-year-old and two-times tourist said: "Everyone is in the same boat.

"It is impossible to go there and not have a bit of a clique from your club or your country or whatever, but what everyone was really good at four years ago was just buying into it.

"It is really important everyone buys into it. You get a chance every four years if you are lucky enough to be able to have a good group of boys and pick their brains and see what they are like.

"It is quite interesting to just observe the first few days and suss a few boys out and see what everyone’s traits are.

"I am looking forward to it, that is part and parcel of the tour and I hope everyone else has the same mindset."

Biggar missed out on a Test cap four years ago as he was behind Owen Farrell and Johnny Sexton in the pecking order.

But now the Northampton Saints man is playing some of the best rugby of his career in the Premiership and Six Nations.

He said: "Missing out on Test selection last time was tough to take.

"But I was also up against Owen and Johnny at their absolute peak last time. It was a great tour and I loved it. I felt like I played some really good rugby.

"But that's a huge aim for this time around and I would be lying if I said it wasn't.

"If you asked every one of the 37 they would probably say the same as well so it's not going to be easy.” 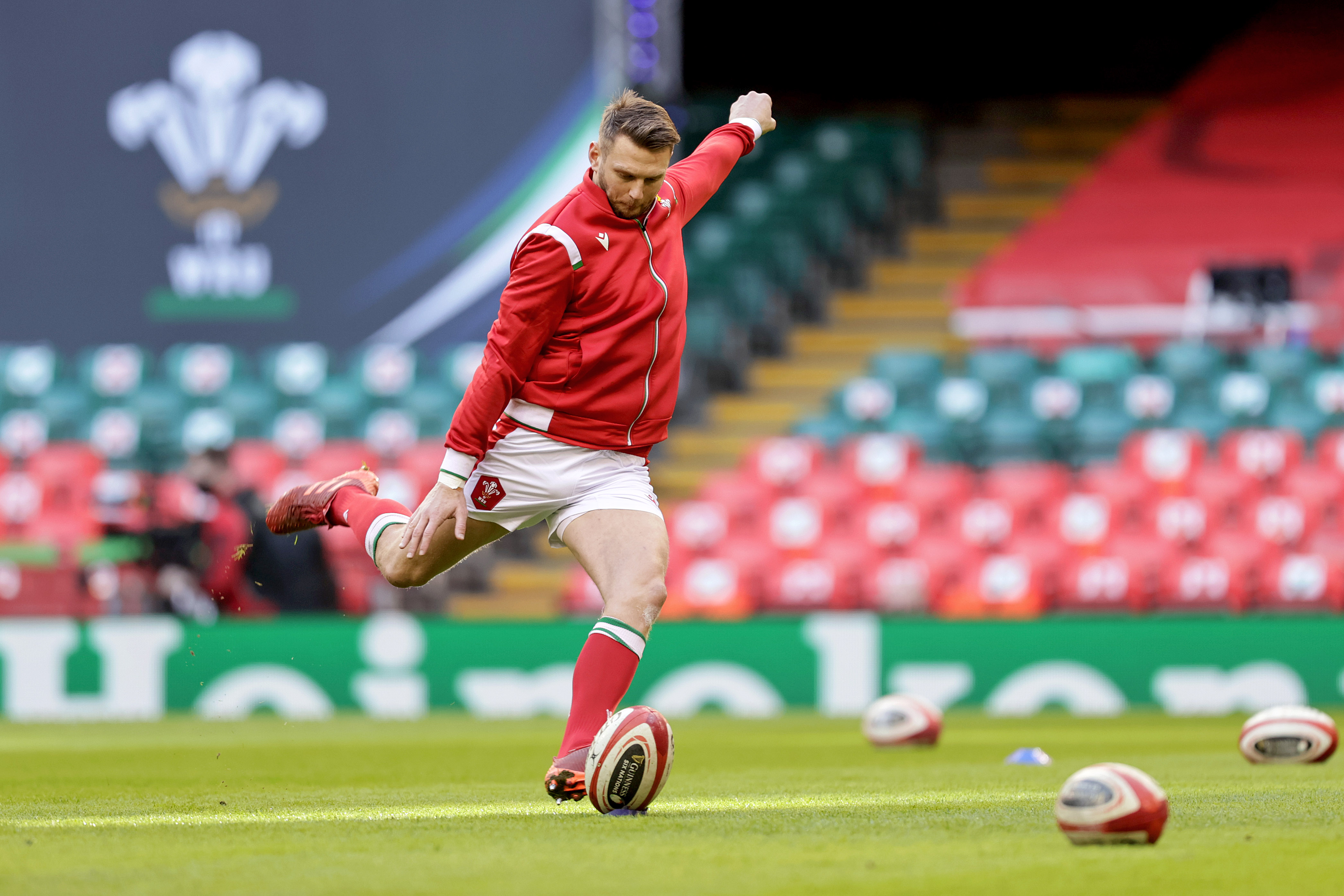 Farrell's ability at 12 as a second play-maker also gives Biggar a better chance of being picked as the man to pull the strings.

And he added: “The big thing with Owen is the quality he's got.

"He has played so much rugby at 12 in a successful England side. When Eddie Jones first came in he played George Ford at 10 and him at 12.

"I think people are forgetting how much success he has had in that England shirt at 12 as well.

"Owen has tons and tons of qualities and what you need in big, tight matches are lots of people who are going to give absolutely everything and Owen is certainly one of those players.

"You certainly don't get any shortage of effort and dig-in and that side of it. He would be a really good player to play alongside if that worked out.

"I feel I am a better player now than I was when I walked through the door at Northampton three years ago.

"That's credit to the club and in particular Chris Boyd and Sam Vesty who have been instrumental in that.

"They've given me and the team the confidence to express ourselves, play what we see and play a little bit differently to what I have been used to in some other teams that I have played in.

"That has been really good for me to showcase that. I feel that I get better every day here whether that is in a review, training session or a meeting.

"I just feel I am challenged every day. I feel quite proud to represent the Lions off the back of this."